Do You Say ‘Happy Memorial Day'? Why Some Military Families Wish You Wouldn't

For Amelia Greene, there is nothing happy about Memorial Day.

Greene lost her father, U.S. Army Major General Harold Greene, when he was shot in 2014 at a training facility in Kabul, Afghanistan.

“I’ve gotten ‘Happy Memorial Day’ in promotional emails from brands and it’s really distressing to hear, because it is a day to memorialize people who died in war," Greene told TODAY Parents. “So it’s not happy, and it’s really not happy for me.”

What is Memorial Day?

The holiday, celebrated on the last Monday in May every year, is a time to mourn U.S. military personnel who have died while serving in the United States armed forces.

“Memorial Day is a day off work, it’s the start of summer, it’s a time for celebration, but for anybody who’s lost a loved one at war, it’s one of the worst days of the year, aside from the day that they were killed,” Greene said.

She continued, “One of the most hurtful things to hear or see when you’ve lost a parent is ‘Happy Memorial Day.’ This is something that I’ve really struggled with since losing my dad.” What Is the History of Memorial Day? 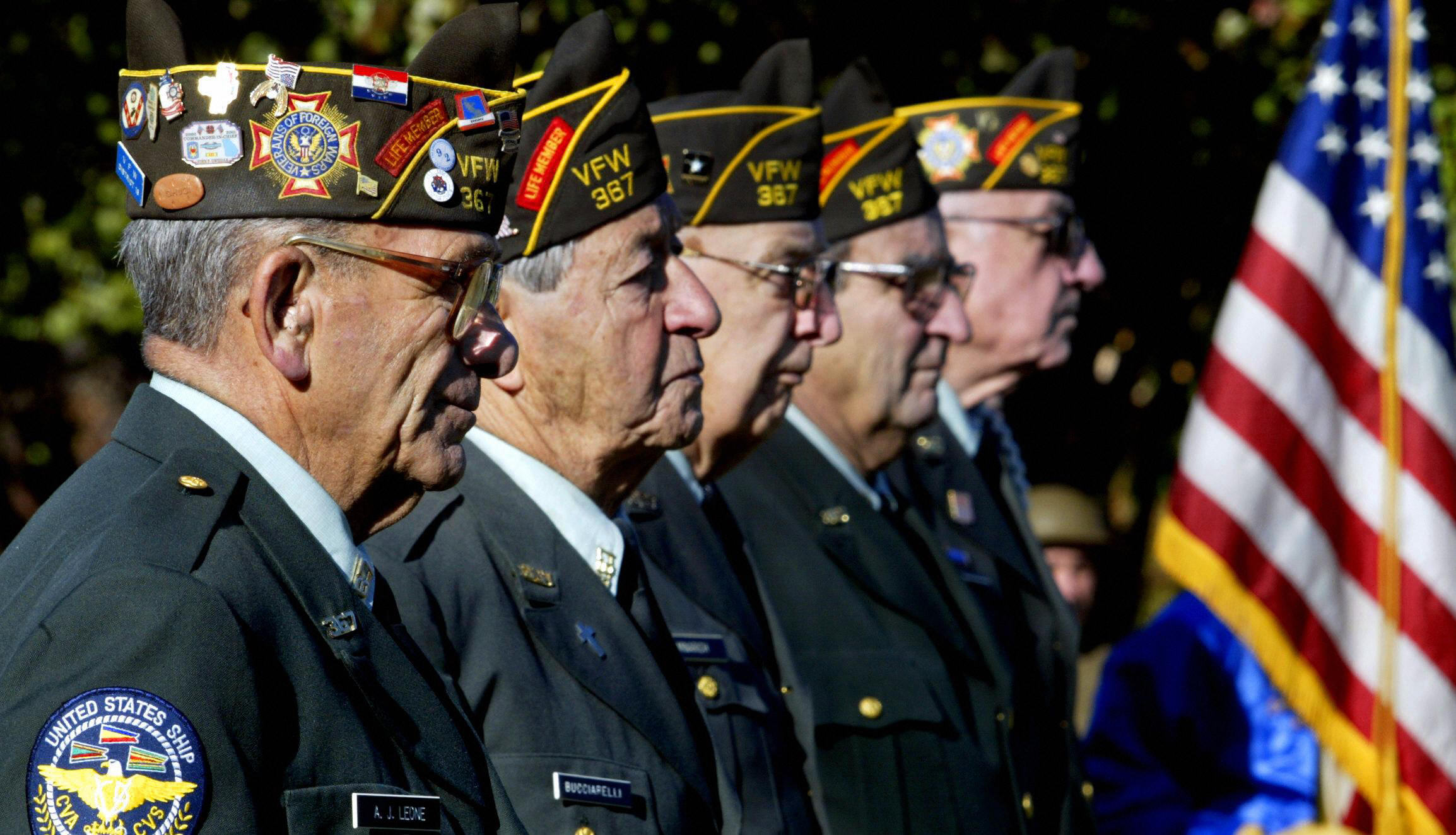 What's the Difference Between Memorial Day and Veterans Day?

"I usually just tell them I hope they have a great day," he said. "Inside I wonder if they understand what Memorial Day is about and the whole point of the holiday in the first place."

The U.S. Army captain has followed in his father's footsteps as an engineer officer.

"I think the best way I explain it to people when they wish me a 'Happy Memorial Day,' is that in between beers and hot dogs, I hope they take a moment to reflect on why Memorial Day exists," he told TODAY. "People certainly deserve to have a good day on Memorial Day, but my point to them is — what’s the point of Memorial Day if there is no memory of why we are taking the day to reflect?"

For Katie Vail, Memorial Day is a time to reflect on her late husband, Dimitri del Castillo, a U.S. Army officer killed in action in Afghanistan in 2011 and a Purple Heart recipient.

"The true meaning of Memorial Day," Vail, a veteran herself, captioned a photo on Instagram of her sitting beside del Castillo's grave at West Point. "It’s not about the cookouts or beach days or sales (though I too enjoy all of those!), it’s about taking the time to honor and remember those who have made the ultimate sacrifice in defense of our nation."

Vail continued, "I’m now remarried and busy with three young children, yet Memorial Day and all of the hard days each year always bring me to my knees and leave me speechless."