Mask sales are booming in the wake of the coronavirus outbreak, but it's not completely clear if they actually help

People around the world are buying up protective face masks in hopes of keeping the new virus from China at bay. Some companies have required them for employees. Schools in South Korea have told parents to equip their children with masks and hand sanitizer when they return from winter vacation.

But do the masks work? It depends.

All viruses are small enough to get through a typical strap-on medical mask, but the germs don't generally spread through the air one at a time, said Dr. Mark Denison of Vanderbilt University Medical Center in Nashville. Denison studies SARS and MERS, which are coronaviruses, the same family as the new virus.

Instead, viruses ride from person to person on droplets from a sneeze or cough. Those droplets land on hands and other surfaces, where they are touched by others, who then touch their own eyes, noses or mouths.

Masks can block large droplets from a sneeze or cough. That means they have some value, Denison said.

Also, someone in a mask can't touch their own nose and mouth. That can prevent the wearer from picking up germs left on surfaces by someone who is sick, he said.

Masks are "a very sensible precaution" while scientists work to study exactly how the new virus is transmitted, said University of Oxford researcher Trudie Lang.

None of this, however, is based on rigorous research. Nobody has compared groups of masked and unmasked people by exposing them to the new germ, Denison said. A 2017 review of studies in health care workers suggested masks offer some protection against SARS, but the authors noted "existing evidence is sparse and findings are inconsistent."

The best way to avoid getting sick from the new virus is to wash your hands with soap and water. If soap and water aren't available, use an alcohol-based hand sanitizer. That's the same advice for avoiding regular cold and flu viruses.

The Centers for Disease Control and Prevention recommends masks for people being evaluated for the new virus, people confirmed to have it, household members and caregivers. Airline crew should offer a face mask to a sick traveler, the CDC said.

Health care workers treating patients with the new virus are advised by the CDC to take additional precautions such as goggles or face shields.

UNICEF said Wednesday it has shipped six metric tons of respiratory masks and protective suits to China for use by health workers.

In Tokyo, 21-year-old hotel employee Hasumi Tsuchida said she wears a mask. "I work in a hotel where many guests are from China," she said. "I worry a bit when foreign guests arrive."

Masks have been commonly used in some countries when wearers are sick, fighting allergies or on days when air pollution is bad. The new virus has fueled demand for them around the world. 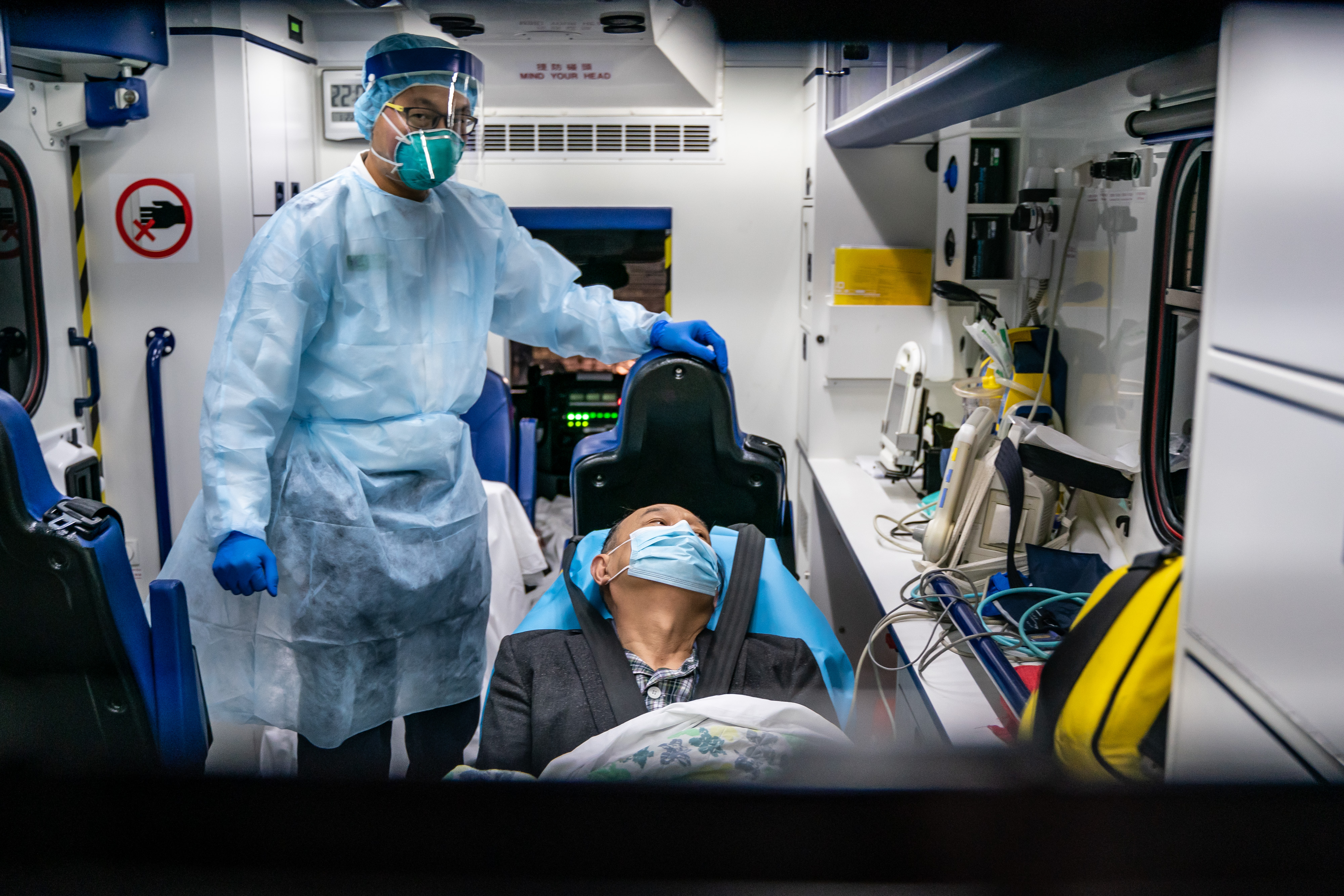 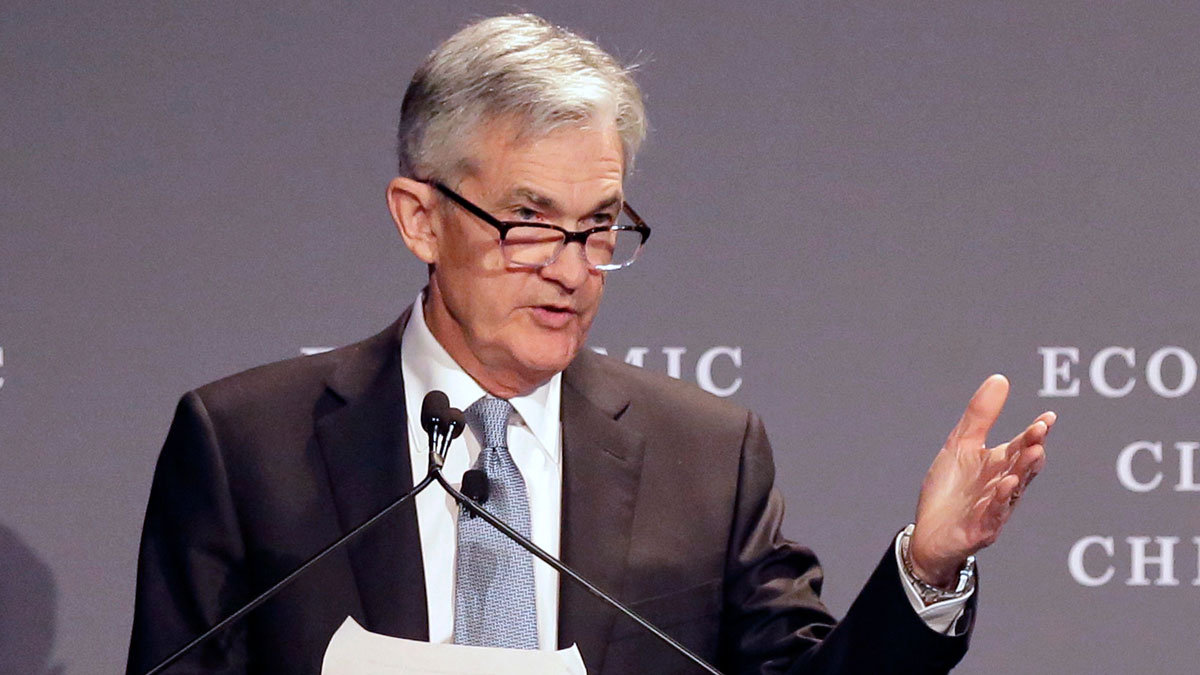 Respilon, a Czech company that makes its "nanofiber" masks in China, sold 700,000 of them last year worldwide. Since last week, it received orders for 7 million more. The problem: It cannot make any because the Chinese government extended the Lunar New Year holiday in a bid to contain the virus’ spread.

In Taiwan, where the holiday is over, factories are up and running. Premier Su Tseng-chang said the government had already distributed 23 million masks and that Taiwan will be able to produce 4 million more a day.

A mask manufacturer in Shanghai has gone into overdrive despite the holiday.

"We are now working 24 hours, 2 shifts a day, 12 hours shift," said Liao Huolin, the president of a mask manufacturer in Shanghai. "We violated labor law," Liao said, "but the workers understand."