“You’re gonna get us killed, lady!” a man is heard yelling as the woman paces the aisle.

A flight bound for Chicago was forced to return to the gate and delayed several hours after a passenger caused a disturbance on the plane, according to an airline spokesperson.

The "disruptive passenger" aboard American Airlines Flight 218 from Atlanta's Hartsfield-Jackson to O'Hare was removed from the flight after she refused to sit down and got into an altercation with flight staff, an airline spokesman said. The incident was captured on cellphone video.

Michael Nash, who posted the video to Facebook, says the woman "attacked" a flight attendant and that he was struck during the scuffle. 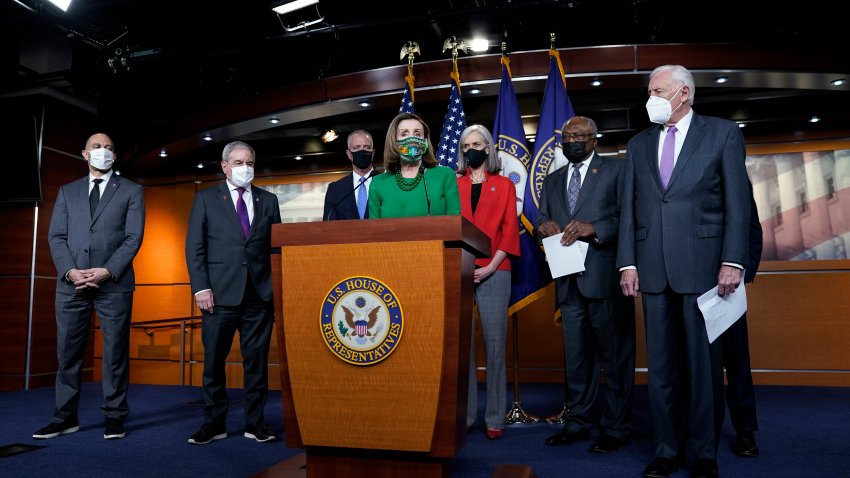 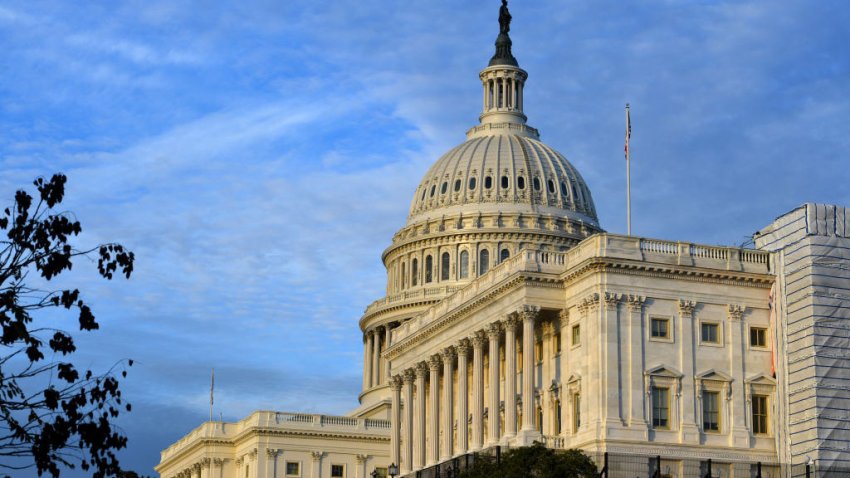 It was not clear what sparked the cacophony, but the woman can be heard several times on the video saying someone threw water in her face. Passengers and staff shout at the woman, who is seen in a blue dress and carrying a small dog, to sit down.

“You’re gonna get us killed, lady!” a man is heard yelling as the woman paces the aisle.

After the she confronts what appears to be a flight attendant, more passengers bellow for her to go back to her seat. The woman eventually picks up the dog and sits down as a passenger can be heard saying “we just want to go home.”

“You’re mother f------’ lucky I want to get home, too, cause it’s gonna be a problem when we get to Chicago,” she says, before plugging her headphones into her ears.

“No, we’re going back to the gate, we’re not going to Chicago,” a staff member retorts, prompting lamentations and moans from the passengers.

In another video, a law enforcement officer is seen boarding the plane and escorting the woman off the flight. Nash said he believed the officer was an FBI agent. Atlanta police said it may have assisted in escorting the woman from the plane but the arresting agency would have been a federal one since the flight had technically departed.

“Once the plane leaves the gate it is no longer classified as our jurisdiction,” said Officer Stephanie Brown of the Atlanta Police Department’s Public Affairs team. “Our department may have assisted with escorting her from the airline because of the disturbance; however we would not be the agency that is responsible for making the charges.”

The FBI’s Atlanta office, which would have jurisdiction in the incident, did not immediately respond to request for comment.

American Airlines initially said the woman was arrested by local law enforcement, but Hartsfield-Jackson spokesman Reese McCranie said Thursday she was removed from the flight and released.

The flight later re-departed for Chicago Wednesday night after the woman was removed, American Airlines said. The woman was re-booked on a later flight.

The video of the incident had been viewed more than 1,000 times only three hours after being posted.