Despite Virus Risk, 2020 Hopefuls Keep Up Campaigns for Now

Federal health authorities have been advising older people and those with medical conditions, in particular, to avoid crowded spaces

As the coronavirus hits more states, Democratic presidential candidate Bernie Sanders said Sunday his campaign is gauging when it may become necessary to cancel the large campaign rallies that public health experts say could be breeding grounds to spread the potentially deadly illness.

"Obviously what is most important to us is to protect the health of the American people," Sanders said as he appeared in a series of TV interviews. "And what I will tell you, we are talking to public health officials all over this country."

"This is an issue that every organization, every candidate has got to deal with," he said.

Federal health authorities have been advising older people and those with medical conditions, in particular, to avoid crowded spaces, prompting the cancellation of music and arts festivals and other events around the country. On Sunday, Surgeon General Jerome Adams noted that the average age of death for people from the coronavirus is 80, while for those needing medical attention, it is 60.

But that so far hasn’t led President Donald Trump or his two remaining major Democratic rivals, Sanders and Joe Biden, to cut back on big campaign events. Each man is in his 70s.

Sanders said "in the best of all possible worlds" the three candidates should probably limit their travel and avoid crowds, "but right now, we’re running as hard as we can." Sanders planned a meeting Monday in Detroit with public health experts and others to discuss the outbreak.

Trump on Saturday said he wasn't worried about the coronavirus getting closer to the White House after the first case in the nation’s capital was confirmed over the weekend. Officials also said an attendee of a recent political conference where Trump himself had spoken also tested positive for the virus.

Adams, acknowledging Trump’s busy public schedule, said for many Americans "life can’t stop" and that ultimately the goal was to minimize risk the best as possible.

The director of the National Institute of Allergy and Infectious Diseases, Dr. Anthony Fauci, explains social distancing and how it can help slow the spread of coronavirus in elderly and immunocompromised patients.

"But speaking of being at risk, the president, he sleeps less than I do, and he's healthier than what I am," he said. "And so that's the other reason that this messaging is hard, because there are 70-year-olds who run marathons and are healthier than some 30-year-olds."

The U.S. death toll from the virus has climbed to at least 21, with all but three victims in Washington state. The number of infections swelled to more than 500, scattered across the U.S.

Vice President Mike Pence addressed the media with the administration's Coronavirus Task Force to provide updates on the Grand Princess cruise ship off the coast of California.

At a Trump rally last week in Charlotte, North Carolina, the virus threat didn’t deter enthusiastic fans who shared buckets of chicken fingers in the stands and dunked their hands into shared vats of popcorn while they awaited the president's arrival.

Sanders drew more than 7,000 to a convention hall in downtown Detroit on Friday night and his campaign said 15,000 people attended his rally in Chicago’s Grant Park on Saturday.

Mercedes Lopez, a 56-year-old who owns a restaurant in Grand Rapids and attended an open-air Sanders rally in the city’s downtown on Sunday, said she’s not afraid of the virus. She said she sees the government’s increased concern as a plot to distract the electorate from other, negative things that are occurring, such as increasing petty crime and official corruption. 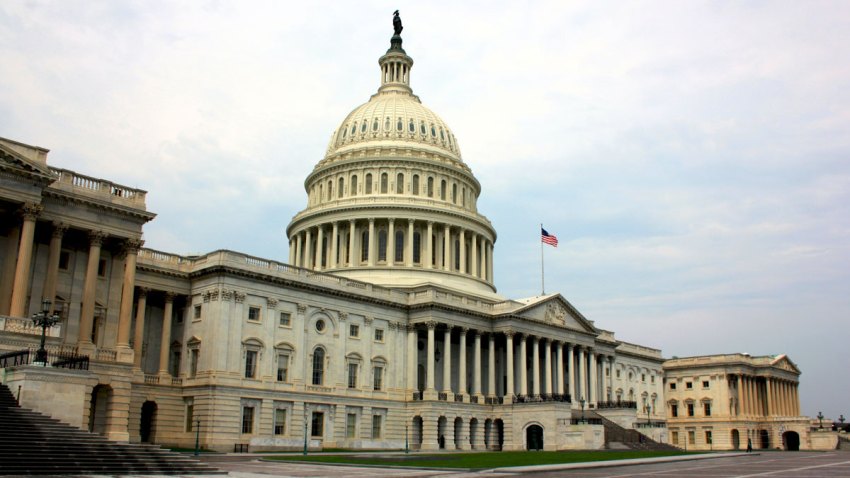 Anxiety in an Aging Congress Spreads Along With the Coronavirus 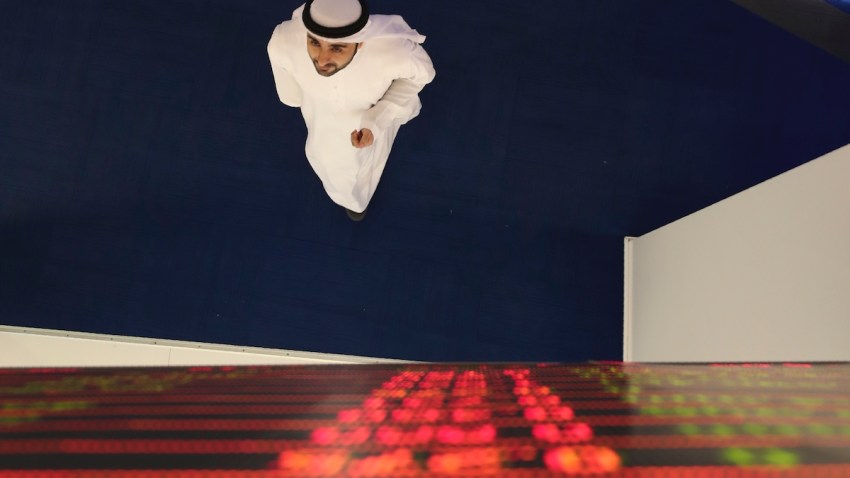 "There’s a virus but it’s not at the level they are saying. It’s to distract people," Lopez said.

Lopez added that she wasn’t worried about attending an event with such a large group, saying, "I’m calm. I’m not going to worry about it because the more you think about, 'I’m going to protect myself against this one thing or this other thing,' it becomes impossible. You can’t protect yourself from everything."

Sanders appeared on CNN’s "State of the Union," NBC’s "Meet the Press," and ABC's "This Week," and Adams spoke on CNN and CBS’ "Face the Nation."

President Donald Trump falsely claimed he had to overcome an Obama-era Food and Drug Administration “rule” to more quickly provide diagnostic tests to the American people.