Couple Charged With Murder of Kids in Strange Doomsday Case

The indictiment, released Tuesday, doesn't reveal details of how the victims died

The mother of two kids who were found dead last year in Idaho and her new husband have been charged with murder in a grim case involving bizarre doomsday religious beliefs and two other suspicious deaths.

Lori Vallow Daybell and Chad Daybell were each indicted by a grand jury Monday on charges of conspiracy, murder and grand theft in connection with the deaths of Lori Daybell’s two youngest children, 7-year-old Joshua “JJ” Vallow and 17-year-old Tylee Ryan.

Chad Daybell was also charged with one count of murder and insurance fraud in connection with the death of his late wife, Tammy Daybell, just weeks before his marriage to the co-defendant.

The indictment, released Tuesday, doesn’t reveal any details of how the three victims died. But it does say that both Chad and Lori Daybell endorsed and espoused specific religious beliefs in order to justify or encourage the killing of her two children and Chad Daybell's late wife. They were missing for several months starting in 2019 until last year when authorities found their bodies buried on Chad Daybell’s property.

Both the Daybells have been in jail for months awaiting trial on charges including conspiracy or destruction of evidence after prosecutors said they conspired to hide the childrens’ remains. The indictment released Tuesday marked the first time murder charges have been brought in the case.

Both Daybells pleaded not guilty to the earlier charges. They have not yet had the opportunity to enter a plea on the murder charges and were set for their first court appearance on the new charges on Wednesday.

The complex case began in 2018, according to the indictment, when Chad and Lori Daybell — both still married to other people — began espousing their apocalyptical system of religious belief. Things may have begun to publicly unravel in the summer of 2019, however, when Lori Daybell’s brother Alex Cox shot and killed her estranged husband, Charles Vallow, in suburban Phoenix. 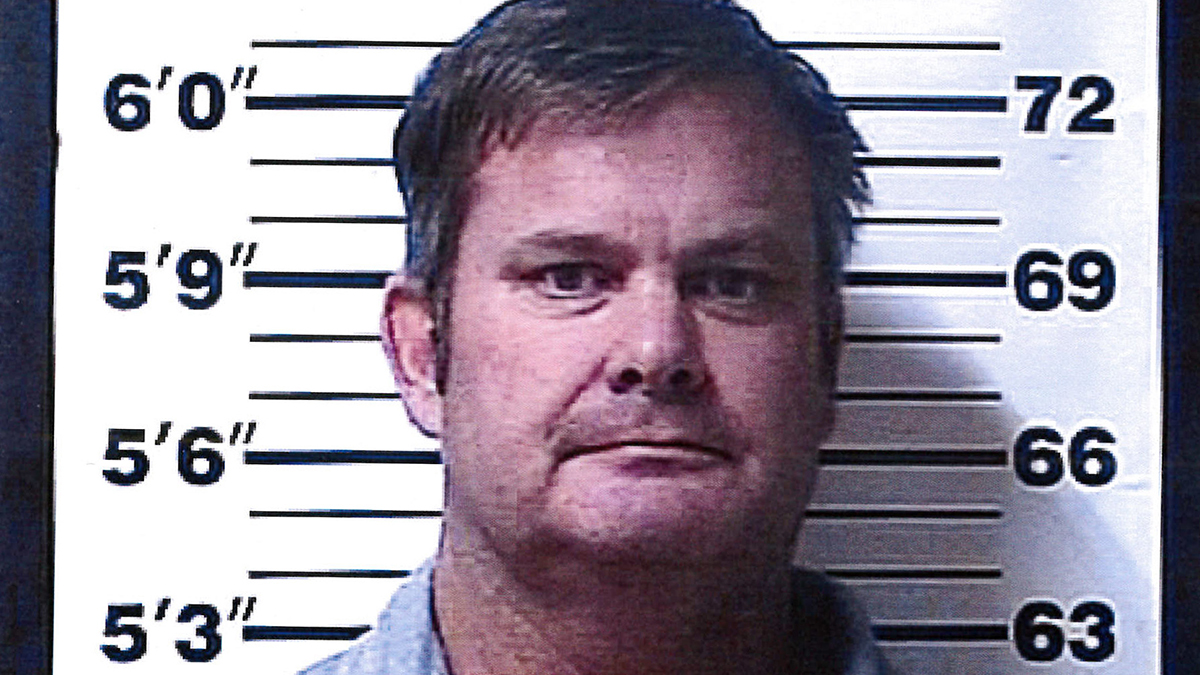 Cox asserted the shooting was in self-defense, and he was never charged. At the time, Charles Vallow was seeking a divorce, saying his wife believed she had become a god-like figure who was responsible for ushering in the biblical end of times.

Cox later died of an apparent blood clot in his lung.

Shortly after Charles Vallow’s death, Lori Daybell — then still Lori Vallow — and her children moved to Idaho, where Chad Daybell lived. He ran a small publishing company, releasing doomsday-focused fiction books loosely based on the theology of The Church of Jesus Christ of Latter-day Saints. He also recorded podcasts about preparing for the apocalypse, and friends said he claimed to be able to receive visions from “beyond the veil.”

At the time, Chad Daybell was married to Tammy Daybell, a fit 49-year-old school librarian who helped him run the publishing company. She died in October of 2019. Her obituary said she died in her sleep of natural causes.

Authorities grew suspicious when Chad Daybell remarried just two weeks later, and they had Tammy Daybell’s body exhumed in Utah in December. The results of that autopsy have not been released.

Police began searching for Tylee and JJ in November after relatives raised concerns. Police say the Daybells lied to investigators about their whereabouts before quietly leaving Idaho. They were found in Hawaii months later, without the children.

The indictment details several new charges filed against Lori and Chad Daybell. The grand jury alleged that the Daybells and Cox conspired with other unnamed people to kill the children, and that they planned to steal the Social Security survivor benefits that the children were entitled to because of the deaths of their fathers. (Tylee Ryan’s father died in 2018 of a reported heart attack.)

The indictment also alleges the Daybells and Cox conspired to kill Tammy Daybell, and that Cox even practiced shooting, going to a gun range and searching the internet for information about bullet velocity and shooting through vehicles.

Two weeks before her death, Tammy Daybell told the Fremont County sheriff’s office that someone dressed in black and wearing a ski mask shot at her with what she thought was a paintball gun. She wasn’t hit, and with no evidence, law enforcement attributed the incident to a prankster.

Chad and Lori Daybell exchanged text messages saying that Tammy Daybell had been possessed by a spirit named “Viola,” according to the indictment, and that she was in “Limbo.” The allegations are similar to testimony from a friend of the Daybells who previously said in court that Lori Daybell referred to her children as “zombies.”

The friend, Melanie Gibb, said the term referred to someone whose mortal spirit has left their body, allowing it to be possessed by another “dark spirit.”

The investigation took thousands of hours and the grand jury proceedings were hampered by the pandemic.

“We know that many members of the community may feel that progress on this case has been slow,” Fremont County prosecutor Lindsey Blake said. “We were just recently given permission to present information to the grand jury for their review. We want to assure everyone that despite the delays, we have been working diligently to pursue justice for the victims in this case.”