Constellation Brands will continue a marketing push for its new Corona Hard Seltzer after receiving backlash for a post it made on Twitter promising that new Corona hard seltzer flavors were “coming ashore soon.”

Constellation, whose portfolio includes Corona Extra, Modelo Especial and Svedka Vodka, said last month it planned to spend more than $40 million in marketing its four new seltzer flavors, which is already appearing on shelves. But in the meantime, concerns about the spread of the coronavirus have surged. Constellation stock was down nearly 6% Thursday afternoon amid a broader stock slump.

A promotional post on Twitter from earlier this week shows four cans of the seltzer on a beach with the wording “Coming ashore soon.” The post drew criticism on the platform, from those claiming it was in poor taste or that it was “bad timing.”

“Our advertising with Corona is consistent with the campaign we have been running for the last 30 years and is based off strong consumer sentiment,” a spokeswoman said in an email to CNBC.

“While we empathize with those who have been impacted by this virus and continue to monitor the situation, our consumers, by and large, understand there’s no linkage between the virus and our business.”

Corona began running a television ad for hard seltzer earlier this week, according to iSpot, but the commercial doesn’t include the “coming ashore” language.

YouGov, an international polling and market research company, published research Wednesday on how Corona’s brand sentiment has fared amid the Coronavirus outbreak, and said purchase intent for Corona “is at the lowest it’s been in two years, though the summer-y beverage which is closely associated with beach holidays does see substantial seasonal fluctuation.” The firm also said the outbreak has resulted in negative buzz around Corona beer. 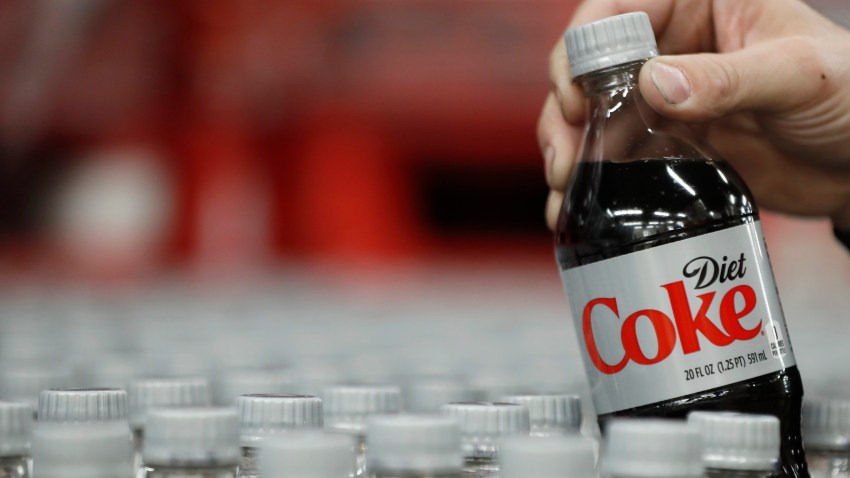 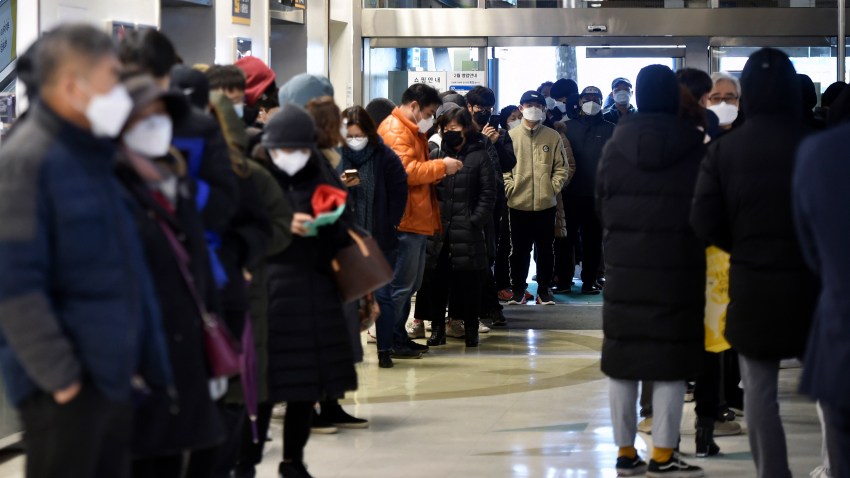 That could mean a tricky start for the new seltzer brand, which already faces competition from White Claw, which is owned by Mike’s Hard Lemonade-parent Mark Anthony Brands, and Boston Beer Company’s Truly.

“We’re prepared to have one of the biggest introduction spends that we’ve ever had against a single brand, but recognize we’re spending it against a franchise and that’s Corona,” CEO Bill Newlands said in a “Mad Money” interview last month. “So we’re quite confident that we will get a significant share of this business and we can’t wait for March 1 to roll around.”