If a 2008 Florida law that required condos to plan for repairs had still been in place, "this never would have happened," said the legislator who sponsored the law

When the Champlain Towers South Condominium Association began inspecting the high-rise in 2018 before a checkup mandated by Miami-Dade County for buildings that reach 40 years old, the engineer alerted them to "major structural damage" that would cost an estimated $9 million to repair.

Reeling from sticker shock, the board procrastinated the repairs over the next two years while members disagreed over how to pay for it. By the time they accepted the work had to be done, the damage had gotten worse, the bill rose to more than $16 million and the board was in a desperate search for the money.

A 2008 Florida law requiring condo associations to hire engineers or architects to submit reports every five years about how much it would cost to keep up with repairs was repealed in 2010. Also known as a "reserve study," it would also estimate how much the boards should collect from residents to prepare for future fixes. 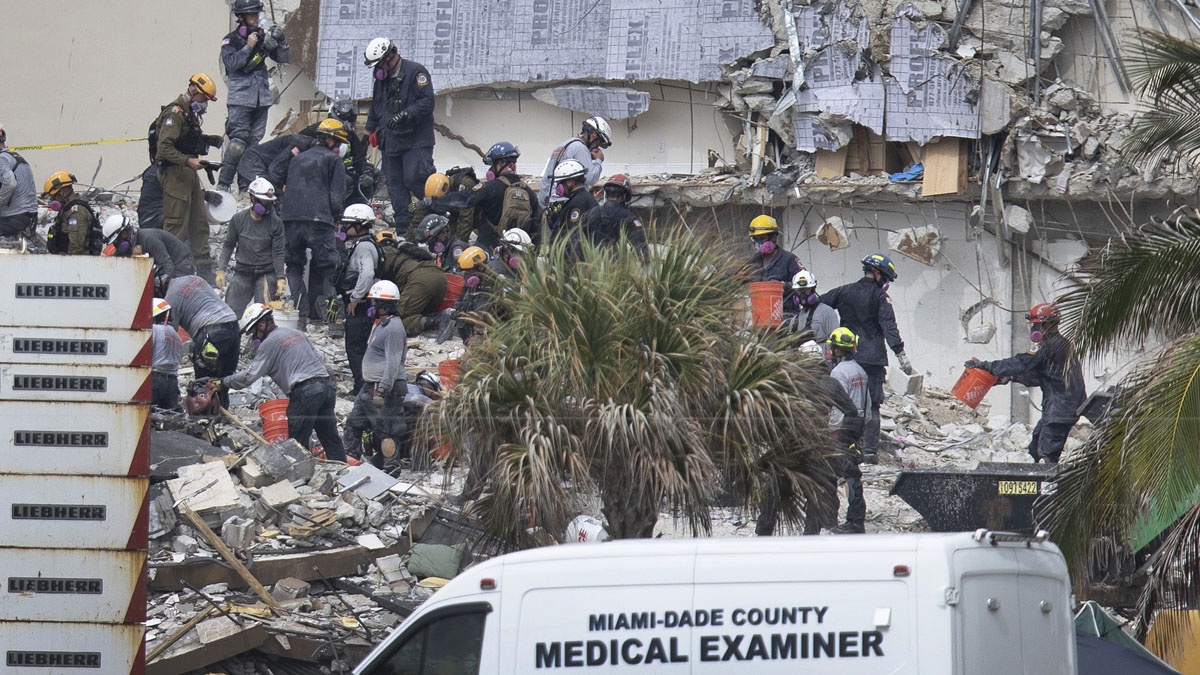 The Champlain Towers South had not done a professional reserve study since at least 2016 and its reserve fund account held just $777,000, according to documents obtained by NBC News and NBC Miami. That decision was legal, but it meant that planning was left to the board, a shifting group of volunteers with little training in building maintenance.

While the cause of the collapse is unknown, and investigators, experts and advocates are trying to determine whether the uncompleted repairs played a role, according to the Community Associations Institute, the repeal left Florida's condo residents less protected.