The march began just before 4:30 p.m., when about 75 demonstrators gathered in the 700 block of West Maxwell during a press conference with Mayor Rahm Emanuel and Chicago Police Supt. Garry McCarthy, where officials released the dash-cam video, which had been described as "graphic" and "chilling."

About 30 to 40 people later met inside an art gallery on Halsted Street following the release of the video. The group told NBC Chicago they had gathered to reflect on the video and discuss their emotions upon seeing it. As more people joined the group, they later marched to Roosevelt Road, about one block away, chanting "Is this a joke? They think it's a joke!"

Many of the demonstrators directed anger at police and prosecutors for filing charges against Officer Jason Van Dyke more than a year after he fatally shot McDonald. Chicago police officers and state police walked alongside the protesters.

The march continued east on Roosevelt Road to Michigan Avenue and then northbound on Michigan to Congress. They later marched southbound again in the direction of police headquarters.

The protests throughout the city were mostly peaceful, but there were many tense moments. At least one man was arrested for allegedly punching a Chicago police officer during the marches.

Another man could be seen coming within inches of a Chicago police officer’s face, in a stare-down that lasted several minutes. At another point, crowds blocked the entrance to the Eisenhower Expressway, stopping traffic.

As the crowds grew, the chants from the marchers grew louder. 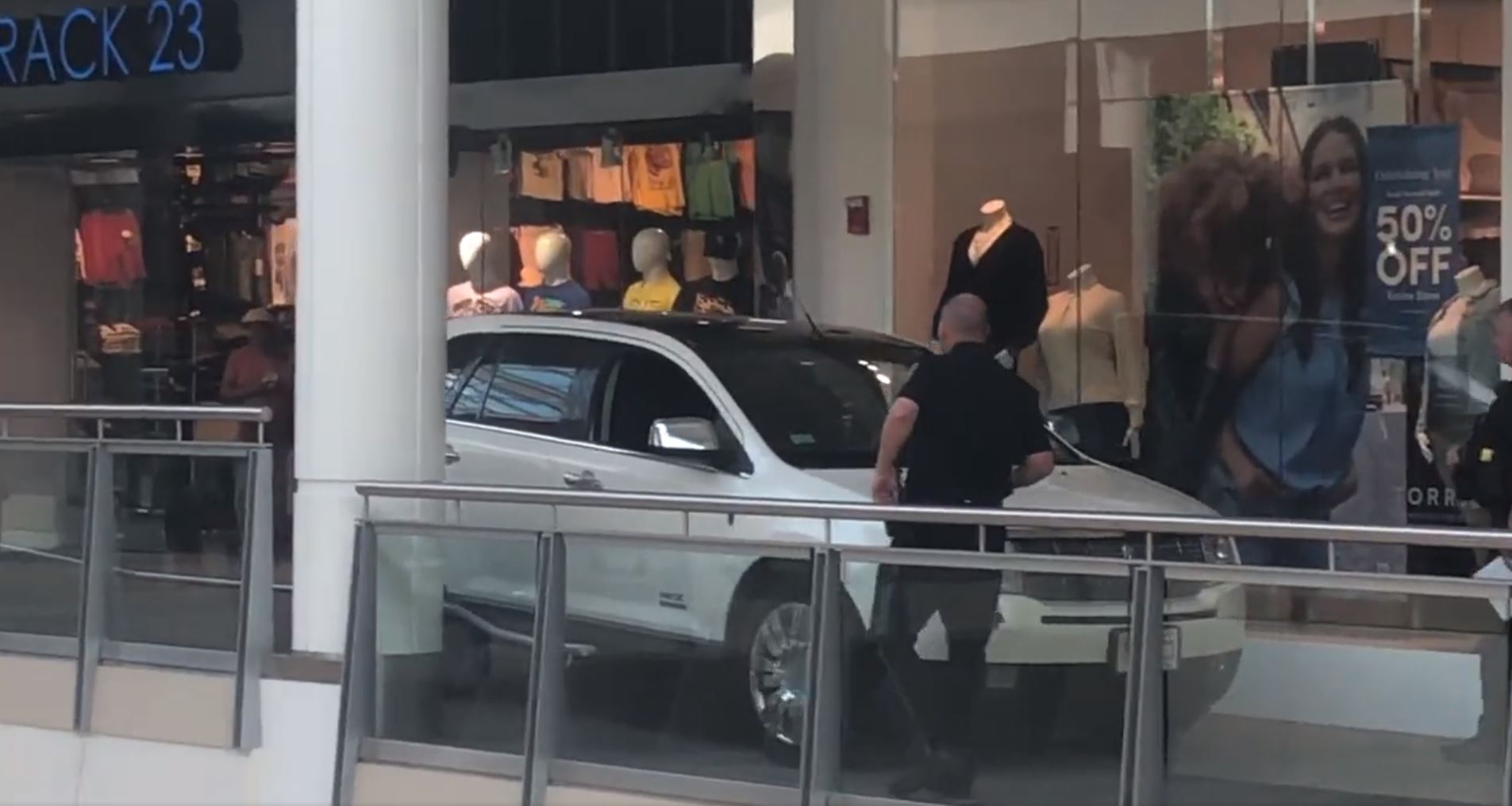 More than a year after the October 2014 shooting, a judge ordered the release of the dash-cam video this month. An attorney for the McDonald family described the video as showing McDonald holding a small knife and walking away from officers when one unexpectedly opens fire, spraying the teen with more than a dozen bullets and continuing to shoot as McDonald lies lifeless on the ground.

During the press conference, McCarthy said his department has been prepared for the day the video is released "for quite some time."

City and community leaders met with Mayor Rahm Emanuel and urged residents to avoid inciting unrest following the release of the video.

Attorneys for McDonald's family released a statement on their behalf Tuesday calling for "calm in Chicago" and asked any demonstrators not to resort to violence.