Channing Tatum and Jenna Dewan Separate After 8 Years of Marriage

They remain dedicated to their daughter, Everly, and said they will not comment on the separation beyond the tweeted statement

Channing Tatum and Jenna Dewan Tatum are separating after eight years of marriage, they announced in a statement via Twitter.

"We have lovingly chosen to separate as a couple. We fell deeply in love so many years ago and have had a magical journey together. Absolutely nothing has changed about how much we love one another, but love is a beautiful adventure that is taking us on different paths for now," the statement said, in part.

They remain dedicated to their daughter, Everly, and said they will not comment on the separation beyond the tweeted statement. 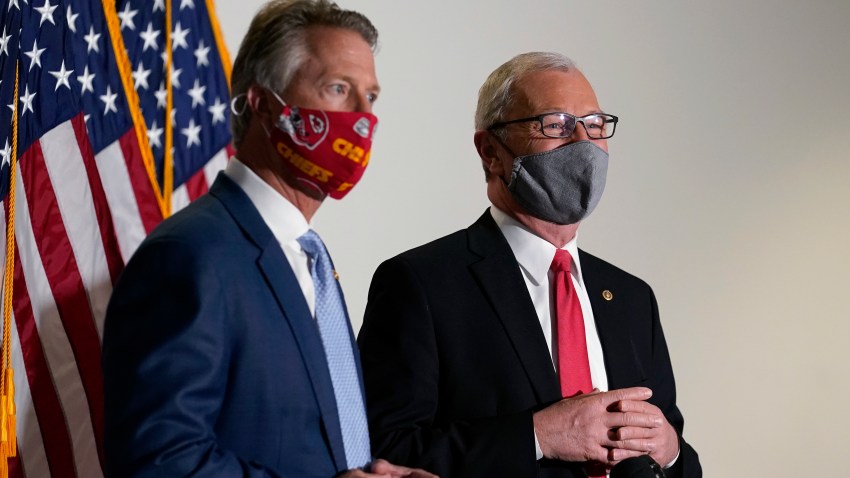 Celebrity Breakups That Made People Believe Love Is Dead

Fans of the 2006 rom-com "Step Up" watched the sparks fly between the co-stars as, unbeknownst to the public at the time, the two were actually falling in love.

"[I was like] 'Look, if you want to date other people and be free, that's totally fine, but we're not going to hang out and 'watch movies. 'You've got to figure out what you want, because I know I want to be in a relationship,'" she once recalled to Ellen DeGeneres.

"He had gone out with all the dancers on 'Step Up' and had this crazy, wild tequila night and he said he had the chance 'to be free' and he couldn't stop thinking about me. So, he comes down to my hotel room at two in the morning and he's banging on the door, and I'm like, 'What is going on?' And I go and I open the door, and he's in a sombrero. He's naked--no, sorry. He has underwear--underwear, sombrero and Ugg boots, and he's like, 'Let's do this.'"

Before Tatum proposed, the actor accidentally made Dewan Tatum cry -- he told her he "never wanted to get married to try to throw her off," he said in an interview on BBC Radio One's The Breakfast Show With Nick Grimshaw.

"I told her, 'I don't believe in the institution of marriage and I don't think I ever want to get married,'" he said. "She basically broke down crying. I thought, 'This is not going well at all,' so I had to propose to her sooner rather than later."

He popped the question in September 2008 while the two were vacationing in Maui. Less than a year later, the couple exchanged vows in front of family and friends in an outdoor Malibu ceremony in July 2009.

Four years later, the couple announced they were expecting a child.

Channing Tatum and Jenna Dewan-Tatum Have ''Sunday Funday'' With Daughter

While they had become one of the most recognizable celebrity couples, they managed to keep their personal lives as private as possible, opting not to share photos of their child's face on social media and keeping talk of their life together to a minimum.