A California appeals court has rejected a bid by Britney Spears' mother to have a defamation claim by the singer's former manager thrown out.

The Second District Court of Appeal in Los Angeles refused to rule that Spears' former confidante, Sam Lutfi, had such a tarnished reputation that he could not sue for defamation. 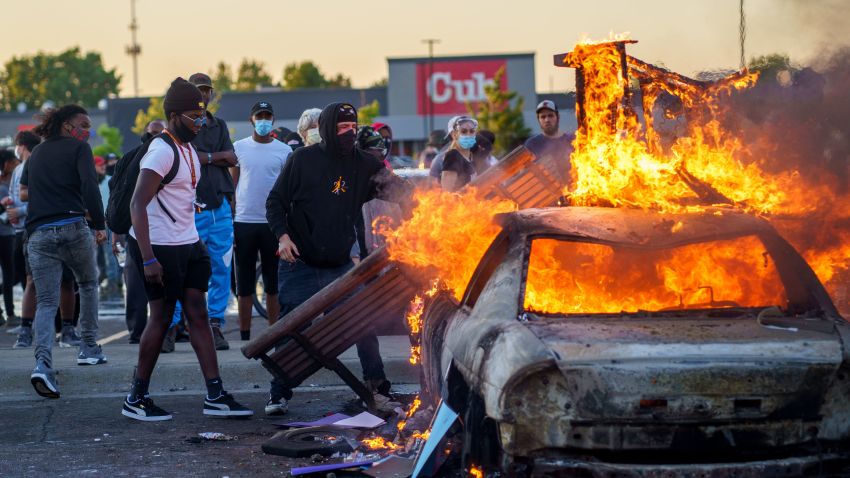 Lutfi sued Spears and her mother, Lynne Spears, for libel and defamation in February 2009. The case cited numerous passages from Lynne Spears' book, "Through the Storm," in which she accused Lutfi of drugging and controlling her daughter.

The allegations were also contained in court filings that led a judge to establish a conservatorship involving the Grammy-winning singer.

PLAY IT NOW: John Stamos: 'Glee' Is A 'Dream Come True'
PLAY IT NOW: Lea Michele: 'It Was A Challenge' Singing '…Baby One More Time'