Sarah Everard's disappearance and killing caused a nationwide outcry, with women sharing experiences of being threatened or attacked — or simply facing the everyday fear of violence when walking alone

A British police officer has pleaded guilty to the kidnap and rape of a woman as she walked home in south London and whose body was found a week later in the woods.

A court at London's Old Bailey heard Tuesday that Wayne Couzens, 48, accepted responsibility for the death of Sarah Everard though he was not asked to enter a plea to a charge of murder.

Members of Everard’s family sat in court to witness the defendant enter his pleas.

Medical reports about the Metropolitan Police officer, who appeared by video link from Belmarsh prison, are being prepared. A further hearing before the judge, Adrian Fulford, will take place July 9. 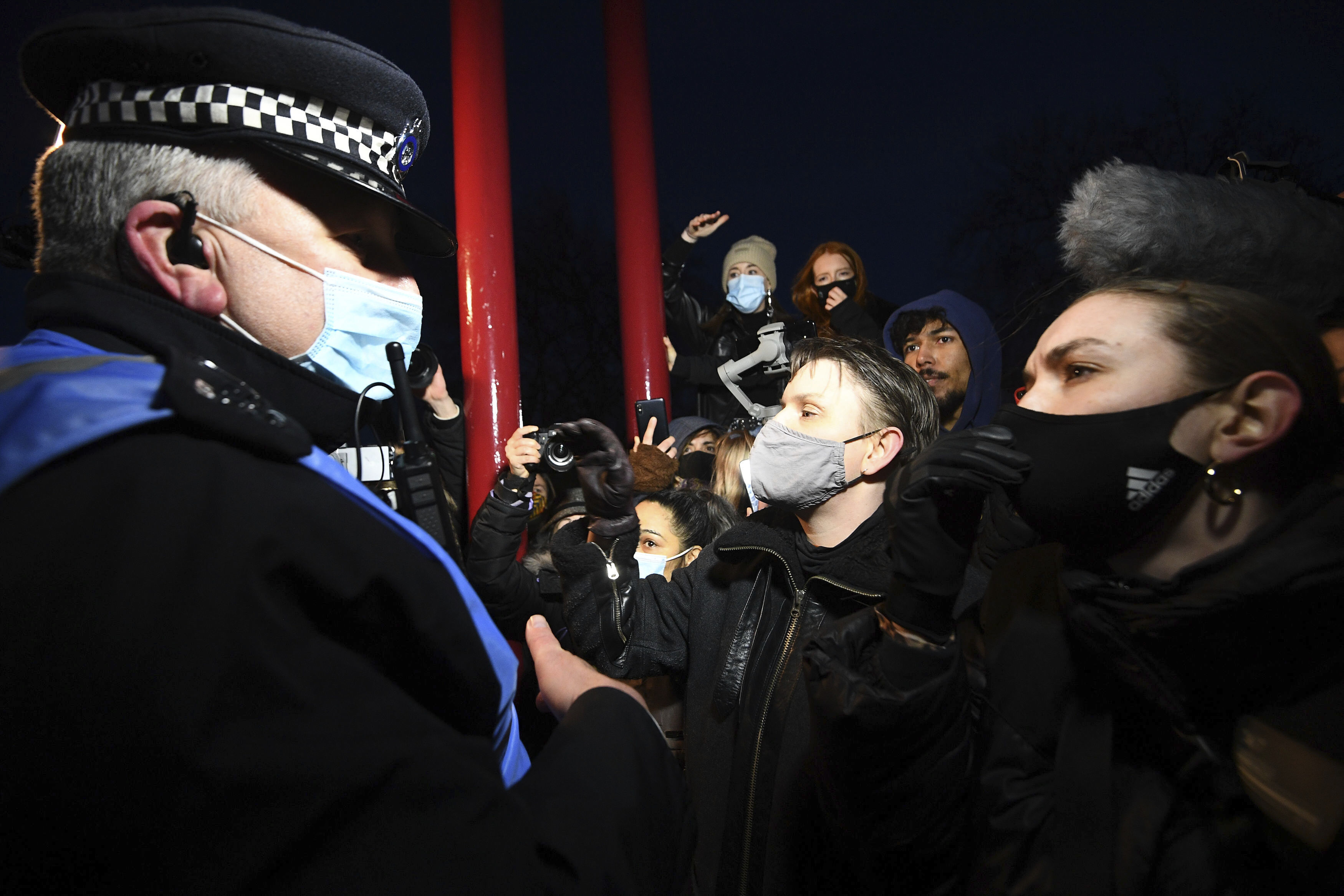 ‘Reclaim These Streets': UK to Step Up Security in Wake of Kidnapping, Murder of Woman 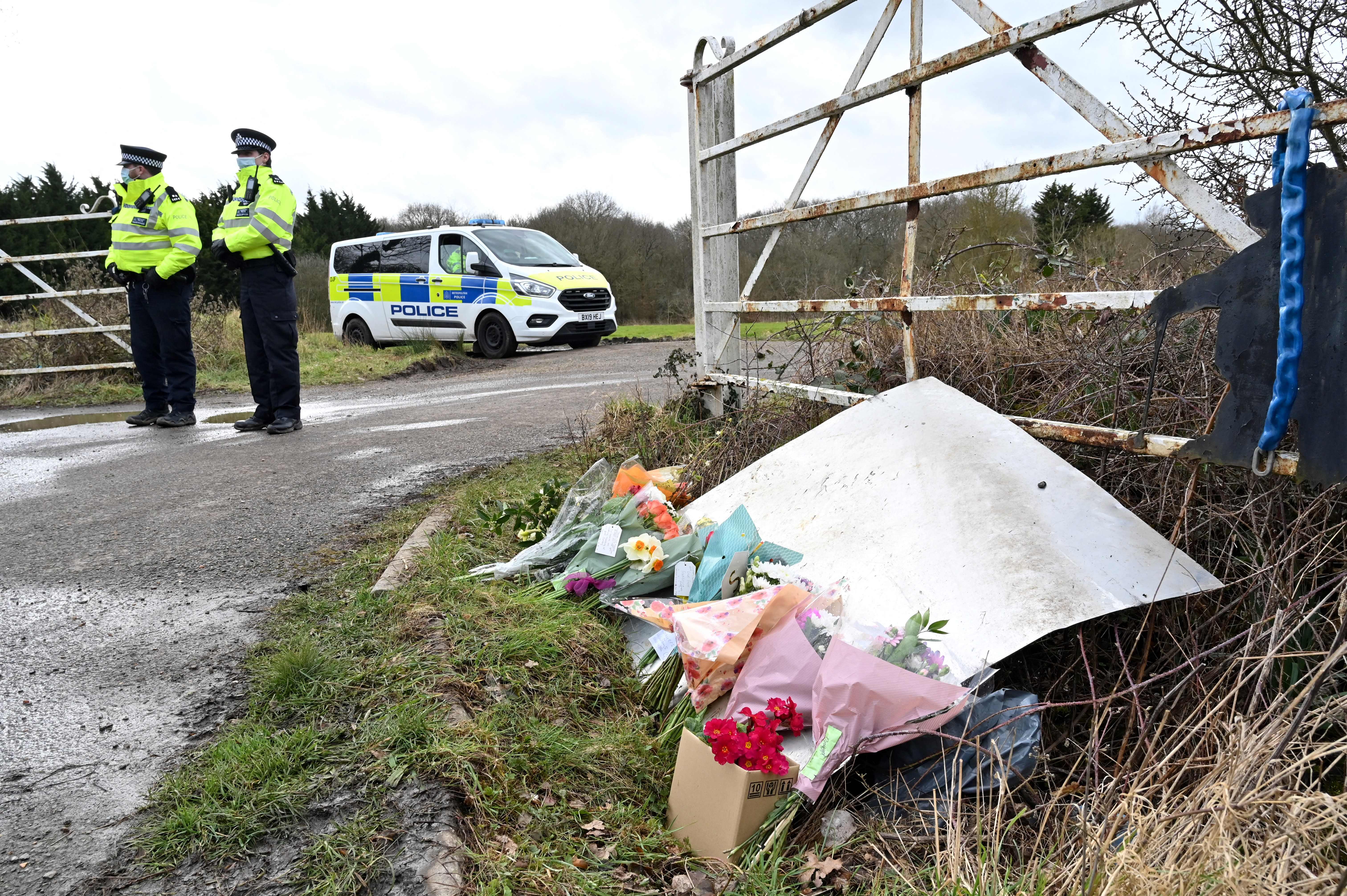 Everard, a 33-year-old marketing executive, went missing as she walked home from a friend’s house in Clapham, south London, on March 3. A major police investigation was launched and her body was found a week later in a woodland in the county of Kent, more than 50 miles southeast of London.

Everard’s disappearance and killing caused a nationwide outcry, with women sharing experiences of being threatened or attacked — or simply facing the everyday fear of violence when walking alone.

The outcry was clearly evident during an unauthorized vigil on Clapham Common on March 14 that had been banned because of coronavirus restrictions. During the gathering, Metropolitan Police officers grabbed hold of several women and pulled them away in handcuffs to screaming and shouting from onlookers. The actions of the police were widely condemned.

The Metropolitan Police force has expressed shock and horror at Everard's killing. Couzens joined its ranks in 2018 and had most recently served in the parliamentary and diplomatic protection command, an armed unit responsible for guarding embassies in the capital and Parliament.