8 Killed as Explosion Strikes Entrance of Kindergarten in China

Police say the blast struck at 4:50 p.m. Thursday in Fengxian in Jiangsu province

Authorities are investigating an explosion at the front gate of a kindergarten in eastern China as a criminal act, while the death toll rose to eight.

The official Xinhua News Agency said Friday that police have identified a suspect in the explosion. It was unclear if anyone was arrested, and no further details were provided.

Dozens were injured in Thursday's blast at the Chuangxin Kindergarten in Fengxian as relatives were picking up their children at the end of the school day. 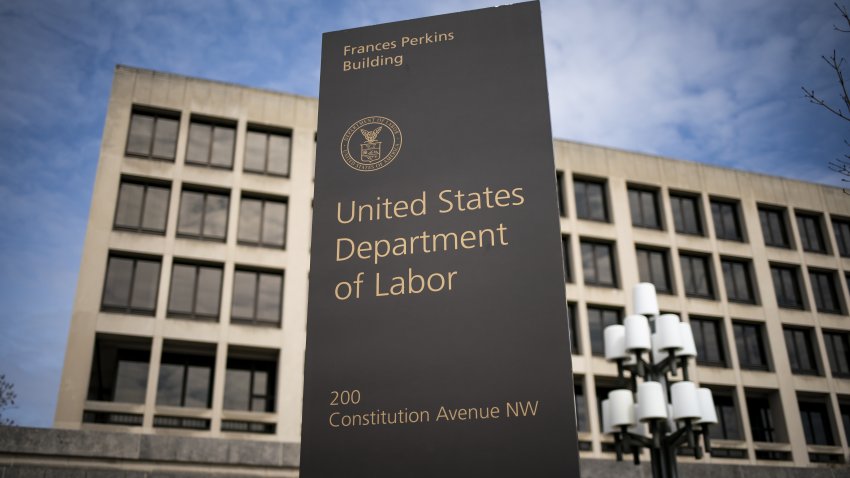 US Jobless Claims Plunge to 576,000, Lowest Since Pandemic as Hiring Surges

Xinhua says two people died at the scene and six died after being taken to a hospital. Eight people remained in critical condition.

Kindergartens in China have been targeted before in apparent revenge attacks carried out by mentally ill people or those bearing grudges against neighbors and society.