The head of a civil rights nonprofit receiving donations from Bath & Body Works said she hopes the criticism of the company’s Black History Month collection becomes a learning experience.

Bath & Body Works recently received backlash on social media when it unveiled its latest collection featuring some of its popular products in new packaging inspired by traditional African mud cloth.

A Bath & Body Works spokesperson said in an emailed statement that the company “collaborated with in-house and external Black designers” as well as Black associates and customers to inform their approach to the collection. However, some were put off by the products — which included a “unity” coconut sandalwood hand soap, “empowered” teakwood body spray, and “confident” champagne-scented body cream.

“It just seems like a lazy way to try to connect with a really deep and complex community,” said Ashley Yates, a Black activist and media director for the Oakland-based nonprofit Planting Justice.

“We respect everyone’s perspective on this sensitive issue, and hope that we all learn from the experience,” Stephanie Hightower, the president & CEO of the Columbus Urban League, said in an emailed statement. 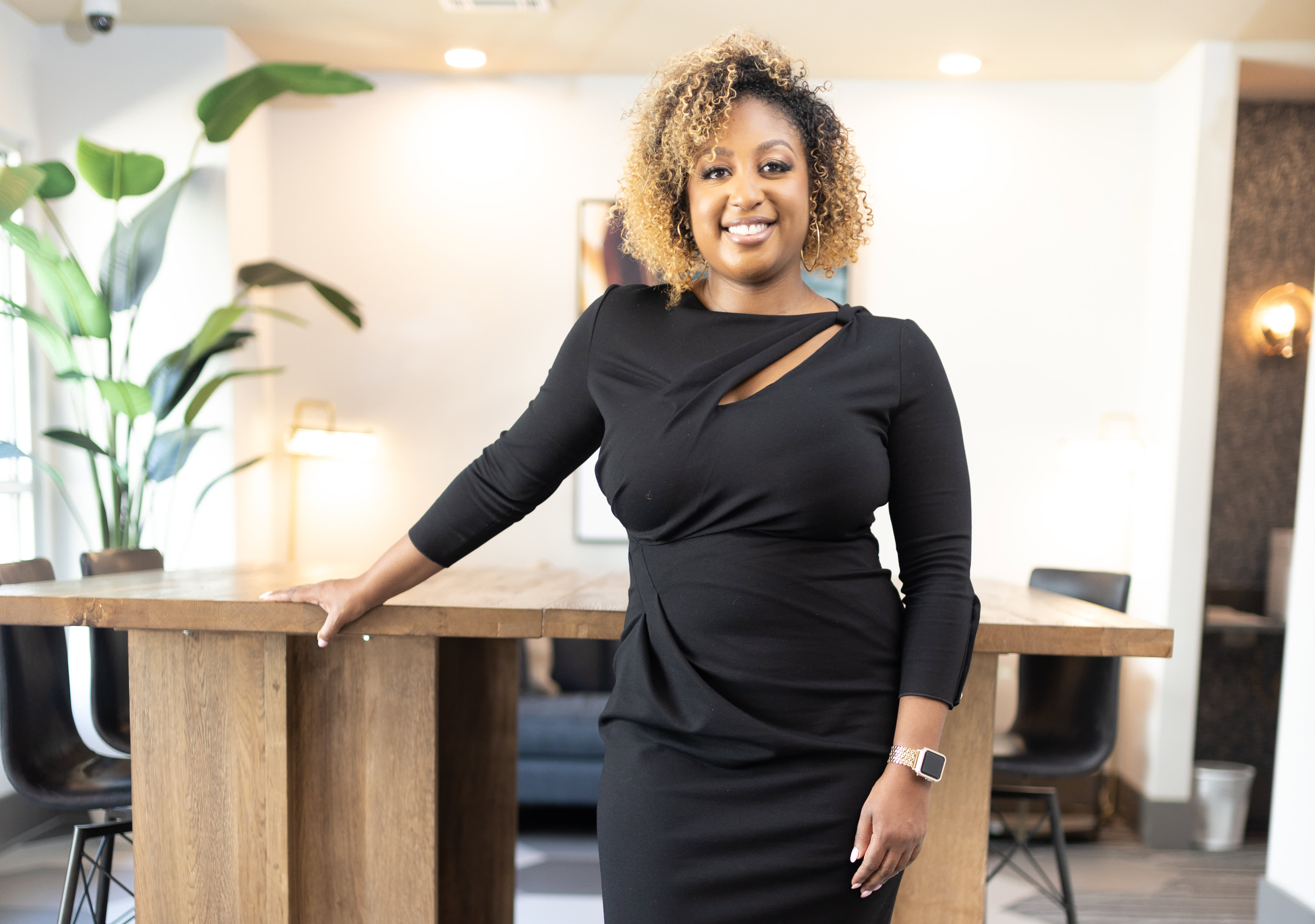 Kamila Elliott, the First Black Person to Head CFP Board of Standards, Plans to Make Changes to the Field by Bringing in More People of Color 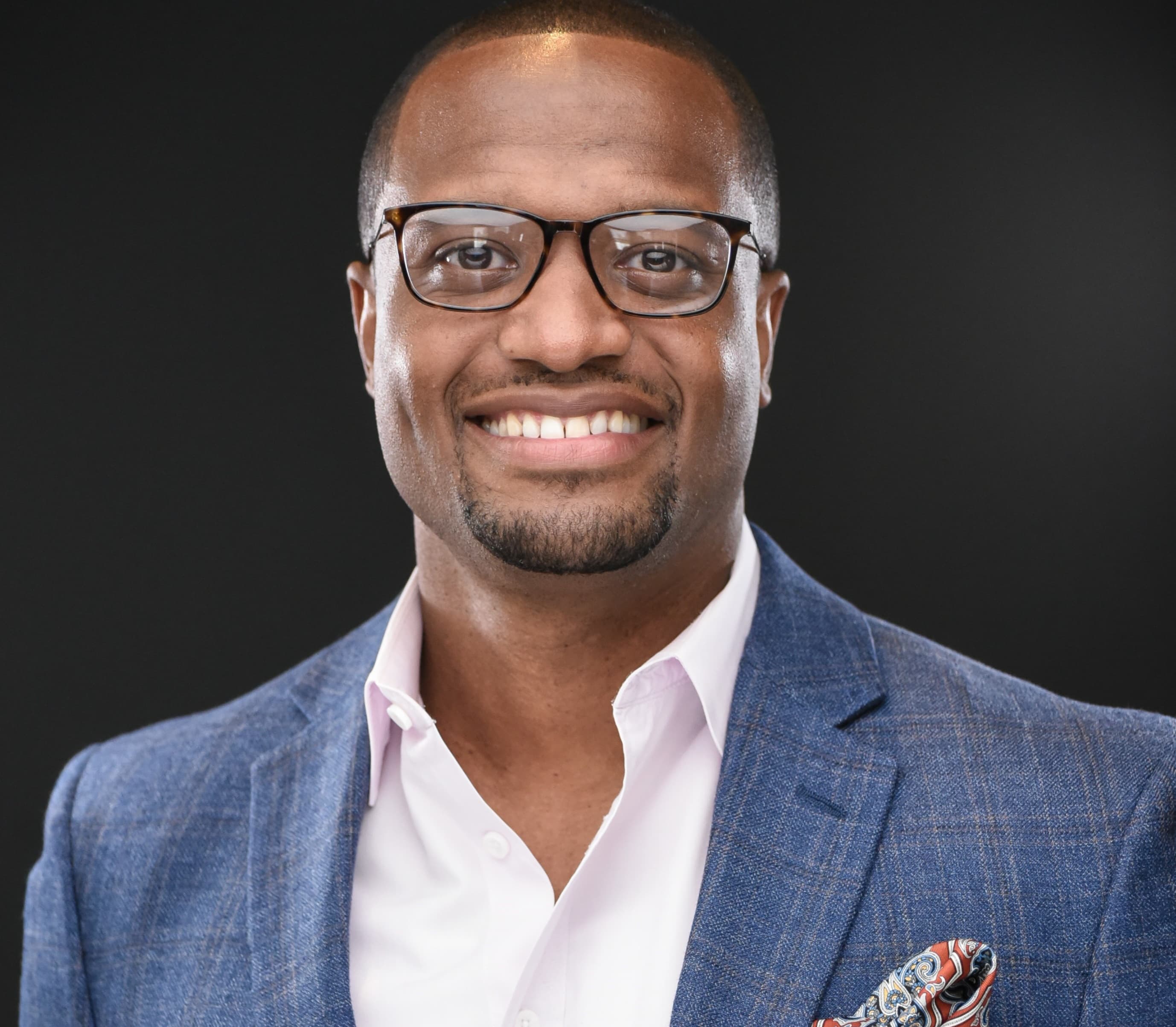 Black Business Leaders: How We Make Capitalism Work for Everyone Equally

Hightower said the company has been an “active supporter” of her organization for the last decade and donates to “Empowerment Day,” its annual signature event. She said the company’s associates have also been “frequent and engaged” volunteers and have helped with the organization’s COVID-19 vaccination drives.

The National Urban League did not reply to a request for comment.

Yates, the activist, believes more should've been done to prepare for the launch of the collection.

“I think if they had made it a little bit more clear the steps that they did take to engage with the community, (it) probably would have gone a little better for them instead of just throwing it out there,” said Yates.

After George Floyd’s death sparked an avalanche of protests against racism and police brutality in 2020, many corporations promised to diversify their workforce, support minority-owned businesses and donate to community organizations. But some analysts say many of them are struggling to hit the right tone.

“There’s this heavy weight of expectation on their shoulders that they must make a statement about most kinds of social issues,” said Dipanjan Chatterjee, a brand analyst at Forrester Research. “The option of sort of being distantly neutral, or burying your head in the sand, just does not bode well anymore."

“But they are not extremely comfortable with knowing what to do,” Chatterjee said. “So they get it wrong on many fronts."

Bath & Body Works said on Wednesday its CEO, Andrew Meslow, would step down in May, citing health reasons. Its Black History Month collection is currently listed on its website.

“Bath & Body Works has a commitment to fostering a culture that is inclusive, embraces social change, takes action and is accountable,” the company spokesperson said. “We value the feedback we have received, and we will continue to listen closely to our associates, customers and community, and use this feedback to shape our future efforts.”