"This is ridiculous," the mother says in a video of the incident on Facebook. "We purchased this basketball in the store"

A black family in California said they were racially profiled at a Nike store in Santa Monica when a white manager accused them of stealing a $12 basketball they had bought and then flagged down police officers, NBC News reported.

The incident happened on July 5 as Joel Stallworth and TaMiya Dickerson were at the Santa Monica Place shopping mall with their 18-month-old son, Sammy, according to a press release from the family's lawyer and a video of the incident that Dickerson posted on Facebook.

The couple said they were not planning on buying anything but changed their mind and purchased a Nike Swoosh Mini basketball after their son picked it up and started to carry it around. 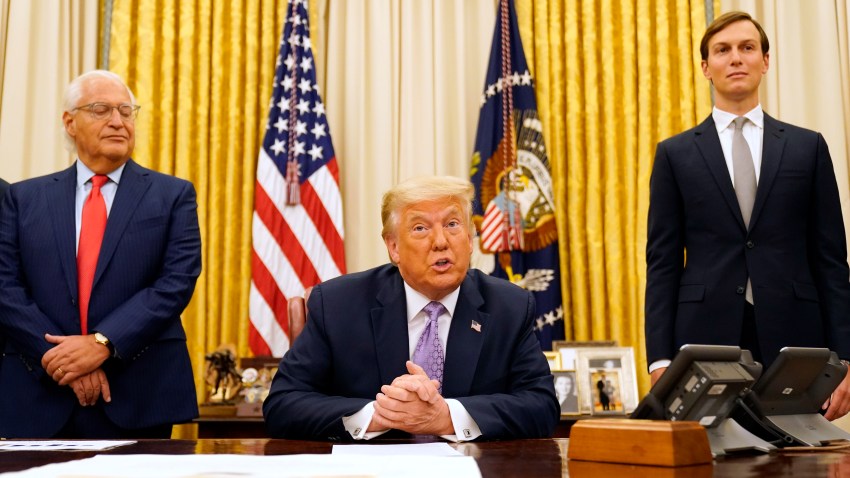 Stallworth and Dickerson said that as they were leaving the manager of the store followed them outside, accused them of stealing the basketball and demanded they give it back. Stallworth explained that they bought the ball for their son and continued to walk down the street with his family.

The manager continued to follow them and flagged down Santa Monica police officers for help.

Santa Monica police and Nike did not immediately return NBC News' request for comment. NBC News was also not able to immediately reach Stallworth, Dickerson or their lawyer.