Refugee admissions are determined by the president each year

The official and others with knowledge of the plans spoke on condition of anonymity because they were not authorized to discuss the matter publicly.

Trump set the ceiling on refugee admissions in October when the 2021 budget year started, and it runs until September 30. Biden's proposal of 62,500 would replace that, and the president has already announced plans to raise admissions to twice that amount in 2022.

Biden is said to have wanted to raise refugee admissions immediately but not set the target as high as 125,000 people because that would be unrealistic to reach this year with the coronavirus pandemic and the work needed to rebuild the refugee program that had been largely dismantled by the Trump administration.

President Joe Biden is expected to announce a policy change that will increase the number of refugees allowed into the United States, even as his administration work on getting more Americans vaccinated in federal mass vaccination sites. Meanwhile, Congress prepares to strip freshman Rep. Marjorie Taylor-Greene of her committees for her role pushing QAnon conspiracies and violence against Democrats.

Biden by law must submit his proposal to Congress and consult with lawmakers before making a presidential determination. The U.S. State Department confirmed that it sent the president's report to Congress, starting that process.

“We are working with Congress to arrange these consultations and are eager to engage the appropriate members," the department said in a statement.

In his first foreign policy speech earlier this month, Biden announced plans to up admissions in 2022 to 125,000, which would surpass the ceiling of 110,00 set by President Barack Obama before he left office and be more than eight times the amount set by Trump near the end of his term.

Biden, through executive order, also called for rescinding Trump-era rules that resulted in excessive vetting of applicants, expanding capacity for adjudicating applications for refugee applications, and other steps.

Maria Macario has been living inside a Massachusetts church for over three years to avoid deportation to Guatemala.

It will take time to rebuild the pipeline. More than one-third of U.S. resettlement offices were forced to close over the past four years with the drop in refugee arrivals and hundreds of workers were let go.

Refugee admissions are determined by the president each year, and federal funding for resettlement agencies is based on the number of people they resettle in a given year.

Advocates have applauded Biden's plans, saying it sends a signal to the world that he intends to restore the United States' humanitarian leadership.

Trump targeted the refugee program under his anti-immigration policies, dropping admissions yearly until they reached a record low of 15,000. Historically, the average has been 95,000 under both Republican and Democratic administrations. 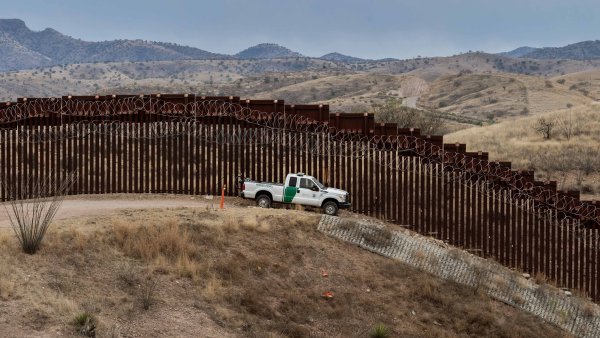 In Biden's Early Days, Signs of Trump-Era Problems at Border 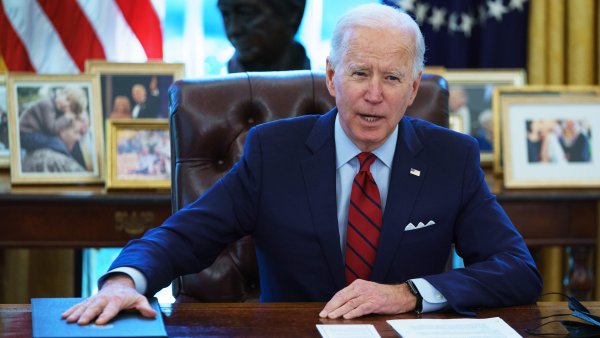 The Trump administration defended the cuts as protecting American jobs during the pandemic and said it sought to have refugees settle closer to their home countries while working on solving the crises that caused them to flee.

Biden, who co-sponsored legislation creating the refugee program in 1980, has said reopening the doors to refugees is “how we will restore the soul of our nation.”