At least six groups have issued warnings about the false rumors

Police and local officials on the West Coast are battling multiple raging fires. They're also fighting a wave of misinformation from false rumors spread in neighborhood Facebook groups and on far-right websites that antifa activists were setting the blazes.

At least six groups have issued warnings about the false rumors, including some pleading with the public to stop sharing the misinformation, NBC News reported.

“Rumors spread just like wildfire and now our 9-1-1 dispatchers and professional staff are being overrun with requests for information and inquiries on an UNTRUE rumor that 6 Antifa members have been arrested for setting fires in DOUGLAS COUNTY, OREGON,” the Douglas County Sheriff's Office wrote in a Facebook post on Thursday. 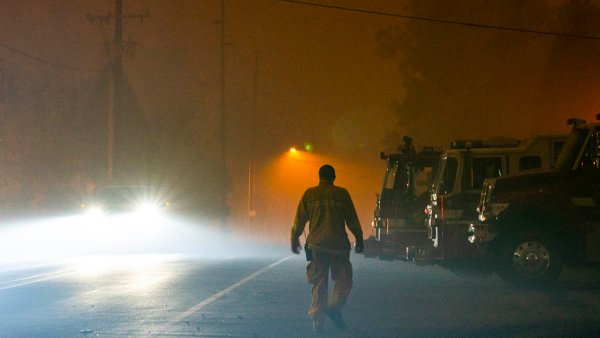 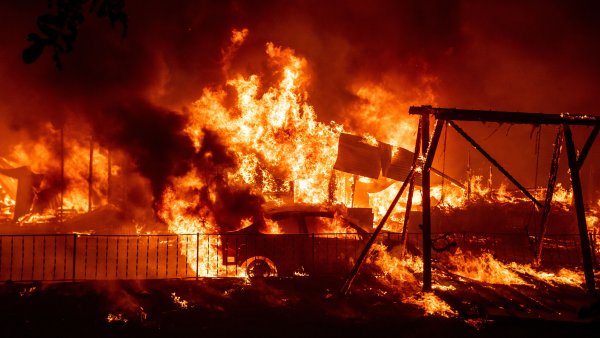