A hostage situation in a northwest Chicago suburb ended late Thursday when a swarm of officers rushed into a home and a gunman, who police said shot an officer in the face, was shot and killed.

Officer Michael McEvoy, 52, with 23 years on the force, was the first one to respond to the scene around 7 p.m. in the 1900 block of Windham Court for a report of a domestic dispute.

Officials said McEvoy entered the home and was confronted by an alleged gunman who shot him in the face near the entryway.

Assisting officers found McEvoy and dragged him to safety as slow, tense negotiations with the man, who was holding a woman hostage inside the home, began.

McEvoy was initially taken in critical condition to Advocate Lutheran General Hospital in nearby Park Ridge, and his condition was later stabilized, officials said at a press conference Friday.

At one point, SWAT officers shot out light fixtures surrounding the home to dim the area during their negotiation efforts.

Those negotiations ended shortly after 10:30 p.m. when officers said a man came out of the garage with a firearm pointed at officers, who then rushed in and fired shots, fatally striking the man. Three shots of gunfire pierced the night just before the standoff ended.

The alleged gunman, identified as 41-year-old Eric Anderson, of Niles, had an active order of protection prohibiting contact with the woman he held hostage. 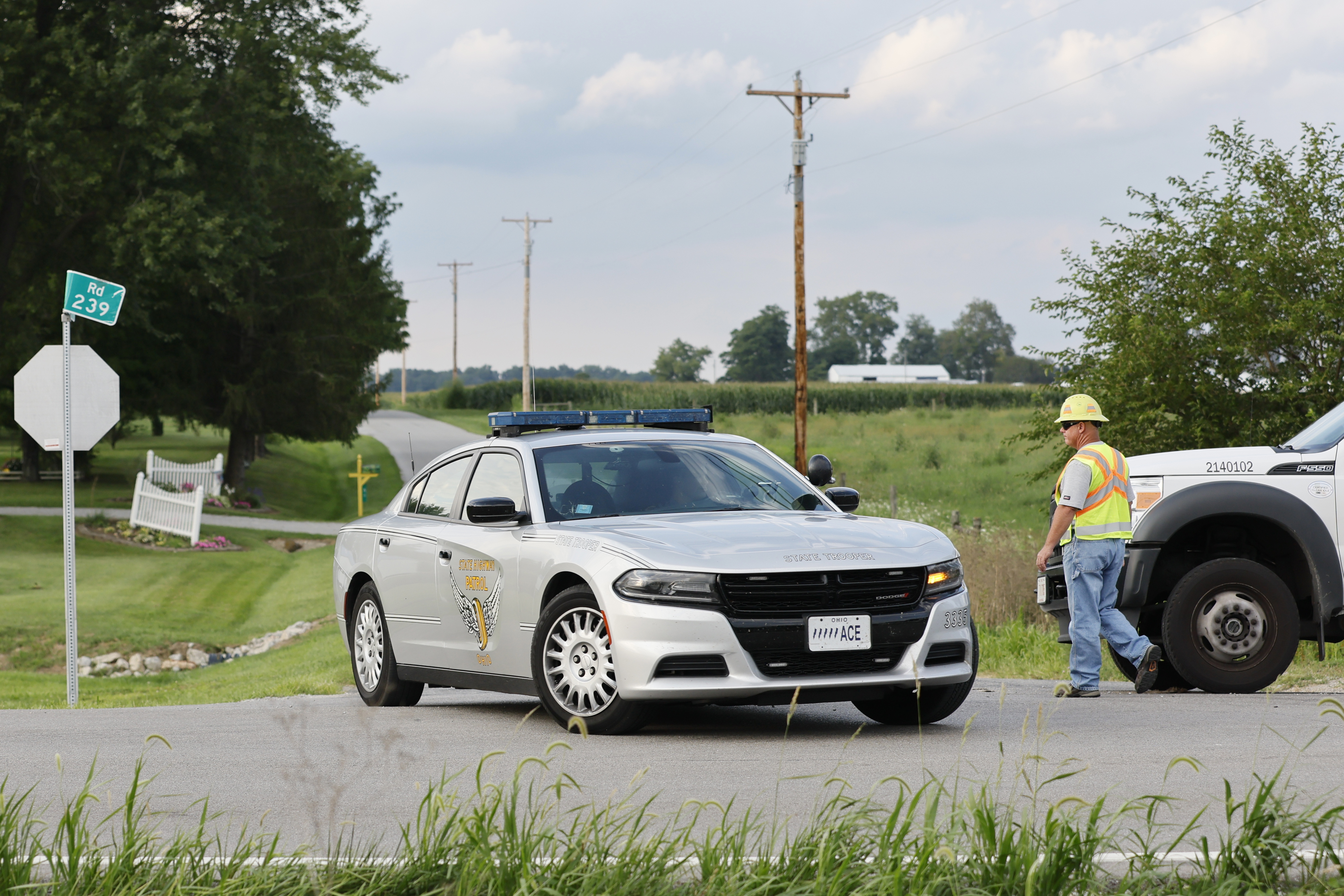 Anderson was pronounced dead at Northwest Community Hospital following the incident, according to the Cook County Medical Examiner's Office.