Are Colorado's Election Laws as Restrictive as Georgia's? The Answer Is No.

Here's a look at some key differences

When Major League Baseball announced that it was moving its All-Star Game from Atlanta to Denver in protest of Georgia's sweeping new election laws, Republican lawmakers and conservative commentators criticized the league's decision while falsely claiming that Colorado has similarly restrictive voting laws.

So, how do voting laws in the two states compare? Here's a look at some key differences:

Both Georgia and Colorado require some form of identification for voters to cast a ballot. However, Georgia Gov. Brian Kemp’s claim that Colorado requires photo ID for voting is not accurate.

Colorado accepts 16 forms of identification, including some that don't contain a photo, for in-person and first-time mail-in voting. Voters can provide a driver's license, U.S. passport, student ID, utility bill, bank statement, Medicare card "or other government document that shows the name and address of the elector,” according to the Colorado secretary of state’s website. Colorado voters who cannot provide one of the many forms of acceptable ID can cast a provisional ballot. Election officials have at least nine days to verify that the person is an eligible voter and count the ballot.

Additionally, Colorado does not require identification for vote-by-mail after the initial registration. Election officials will match the signature on the mail-in ballot against a database when the ballot is returned.

In contrast, voter ID laws in Georgia are much more restrictive. The state requires in-person voters to show a form of photo identification. If voters don't have a photo ID, they can cast a provisional ballot — but state law only allows three days to resolve the problem and count the ballot.

There are also strict new ID requirements for absentee voters included in Georgia's Election Integrity Act of 2021. Electors must now must submit a copy of a form of identification — a driver’s license number, a copy of a state-issued identification card or a social security number. If a voter fails to follow all the new steps, their ballot will likely be tossed out.

Colorado automatically mails ballots to all registered voters around 15 to 20 days before an election. Voters have the option of returning their ballots by mail or by dropping them off at a secure drop box. According to state election officials, 94% of voters cast their ballots using one of these methods in the last election.

By contrast, voters in Georgia must submit a request for a mail-in ballot if they don't plan on voting in person. The new law reduces the window during which voters can request an absentee ballot by half, from six months to 78 days. It also prohibits state and local election officials from mailing ballot applications to voters who did not request it, something many government agencies did in the last election and attributed to the record absentee voting numbers since the applications serve as a reminder to residents that they are eligible to vote.

Still, only about one-third of the votes in Georgia were cast by mail in the 2020 election. That means more than 2.7 million people voted in person in Georgia, compared to 198,645 in Colorado.

Georgia's new restrictions pushing more voters to cast ballots in person may result in longer lines and crowding at polling sites in the next election, something experts have long argued discourages and suppresses turnout. 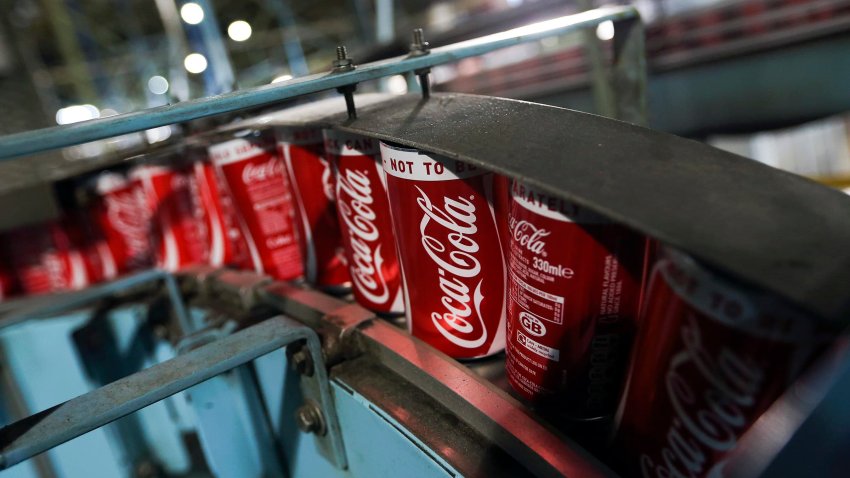 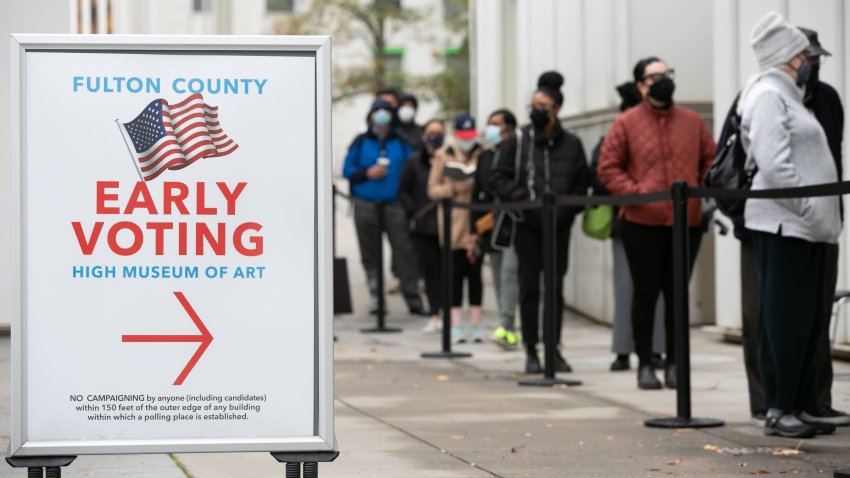 Colorado law states that county election officials must provide at least one drop box for every 30,000 voters, according to the National Conference of State Legislatures. The Colorado Sun reports most counties actually have one drop box for every 12,500 to 15,000 voters. Amid the coronavirus pandemic, Colorado's secretary of state increased the number of ballot drop boxes statewide from 247 in 2018 to 368 in the 2020 election, equating to one drop box for every 9,400 active voters. The drop boxes, available 24 hours a day, are “sturdy, metallic, weather-resistant materials, and are bolted to the ground,” according to Secretary of State Jena Griswold.

In Georgia, the new law caps the number of drop boxes at one per 100,000 active voters in a county, or one per early voting site, whichever is fewer. That means larger counties could see a drastic cut in the number of boxes available, making them less accessible to voters. The New York Times found the new restrictions would reduce the number of drop boxes for the four counties that make up metro Atlanta — Fulton, Cobb, DeKalb and Gwinnett — to 23, compared to 94 in 2020.

Moreover, the boxes must be placed indoors at “the office of the board of registrars or absentee ballot clerk” or at early-voting sites. This will make the boxes inaccessible to voters during non-business hours.

Registration and Other Restrictions

Colorado is among more than a dozen states that allow voters to register at the polls on Election Day. Georgia's deadline to register for statewide elections is about a month before the election.

Georgia's new law also bans people from handing out food or water to voters waiting in line, something voting rights groups have done over the years for voters standing in hours-long lines. Republican defenders of the provision say the move is necessary to limit interference before someone casts their ballot.

While Colorado's election laws prohibit people from trying to influence voters near polling stations or drop boxes, there is no provision against handing out food and beverages. Additionally, voters in Colorado are less likely to need a bite or drink when they go to the polls since they rarely, if ever, encounter lines.

The changes to Georgia’s election laws were made after Democrats won the presidential contest and two U.S. Senate runoffs in the once reliably red state. Republicans in Georgia argue that the sweeping election laws are needed to restore voters’ confidence.