"I've known her since Hollywood Week, and she actually happens to be my girlfriend," Caleb Lee Hutchinson said. Maddie Poppe went on to be crowned the winner

Viewers watching "American Idol" were more than prepared to see a winner be announced during Monday's finale.

But before Ryan Seacrest could deliver the results, he wanted Caleb Lee Hutchinson and Maddie Poppe to share some news.

"Back with you here live on 'American Idol.' It's finale time. Results are coming up very soon. But before we get to those, we want to celebrate the incredible talent that is your top two," the host shared. "And the country has fallen in love with the two of you. I'm just wondering, is there a special significance to the song when you sing it with Maddie?"

Are you sitting down for this? The final two contestants are dating.

American Idol: Where Are They Now?

"She's my best pal," Hutchinson shared with the audience. "I've known her since Hollywood Week, and she actually happens to be my girlfriend." 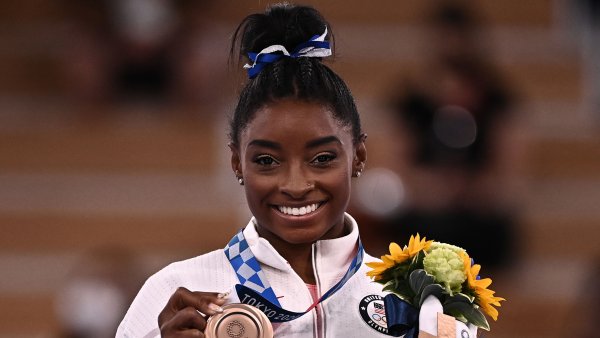 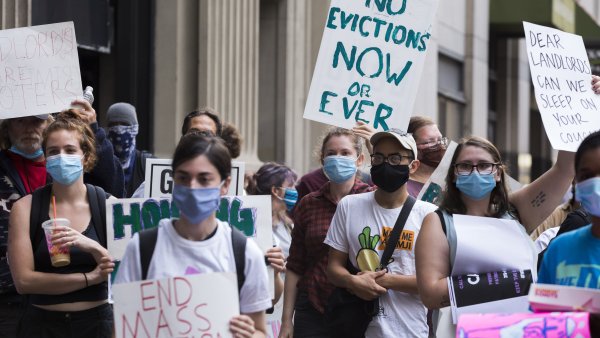 As for fans watching at home, they were equally excited to hear the news as the duo proceeded to perform a stripped down version of "Over the Rainbow." And yes, they held hands during the song.

For those who want to know the winner, we have the results. When it comes to ABC's first season of "American Idol," Poppe was crowned the winner.