Soon it could be impossible to buy Twinkies and other iconic Hostess products.

It you've got a craving for a Twinkie, Ding Dong, Ho Ho or Sno Ball, you're just about out of time.

The last batches of Hostess junk food, along with Wonder Bread and the rest of the Irving, Texas company's product line, left bakeries on their final delivery routes Friday morning.

"When they're done, it's over," spokeswoman Tammy Taylor said. 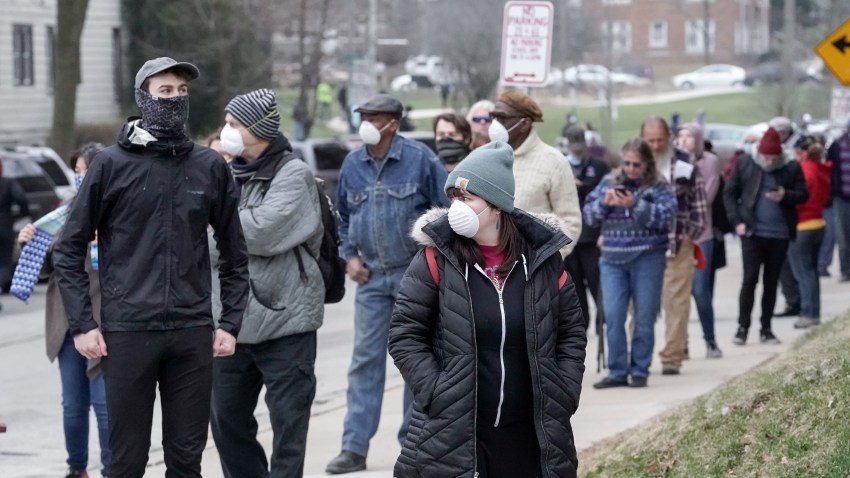 The discontinuation of the preservative-laden cakes comes as Hostess suffers its corporate death throes. After struggling for months to rebuild itself through federal bankruptcy proceedings, the company essentially gave up Thursday and decided to sell everything, including its trademarks and recipes, to the highest bidder -- subject to a judge's approval.

For the dwindling number of Americans who still eat Hostess products, there is still hope that some other company will buy the rights to start making them again. Potential suitors include Bimbo Bakeries, Flower Foods and McKee Foods.

But until that happens, there will be no more stocking of shelves.

The liquidation means that Hostess is beyond the point of pretending that it can continue as a viable business -- not even if it is sold intact to pay off creditors, a process that the automakers Chrysler and GM once endured, said Kenneth Klee, one of the nation's top bankruptcy attorneys and a professor at UCLA School of Law.

Instead, all 18,500 workers will lose their jobs. Thirty-three bakeries, 565 distribution centers, more than 5,000 delivery routes and 570 bakery outlet stores will be shut down.

And America will lose one of its most iconic brands.

While the death of Hostess may come as a shock to consumers, it does not surprise people who follow the business, Klee said.

"The American diet has changed. The demand of Hostess products has declined. The Hostess CupCakes and Twinkies that we ate as kids are no longer in style for American diets because of what we've learned about sugar and fat," he said.

At the same time, Hostess' demise reflects the difficulties for old American businesses to survive in a global economy.

"It has taken the cost of labor on a global basis way down, and you have countries with low cost labor, or even prison labor, competing with traditional American union jobs, and as a result, our high-paying, low-skilled jobs are disappearing," Klee said. "The middle class is disappearing, and that's the bigger picture of what's going on here … and if (companies like Hostess) can't negotiate concessions from the unions to keep business going, then they have no choice but to shut down."

Indeed, Hostess has pinned some of the blame on one of its largest unions, the Bakery, Confectionery, Tobacco Workers and Grain Millers International Union, which went on strike and refused the company's demands for wage and benefit cuts. The union blames the company.

"In this situation, there's blame that goes around for everyone," CEO Gregory Rayburn told "Today."

Marcus Cole, who teaches teaches bankruptcy and commercial law at Stanford Law School, said there is a positive side to Hostess' death: it makes the American marketplace a little more efficient.

"This is going to sound like pun, but what’s happening with Hostess, as unfortunate as it is for the employees, is actually a healthy thing for the economy, because a brand and products that are no longer viable in our society are no longer being manufactured," Cole said. "That might be sad for those of us who have memories of these products, but it’s important for those workers and resources to be put to more productive pursuits."

Klee said that it would be wise, if possible, for Hostess to keep producing cakes while it seeks a buyer, because keeping it on shelves would enhance the trademark's value. "But that depends on management, and how badly they're hemorrhaging cash."

Apparently, the bleeding is really bad.

Hostess products will continue to be sold in the company's retail outlets for another week or so, and in grocery stores for probably even less time, Taylor said.

"So if you want to buy Twinkies," she said, "you should go do it now."