‘A Form of Selfishness': Pope Criticizes Couples Who Adopt Pets Instead of Children

“How many children in the world are waiting for someone to take care of them,” the pontiff said as he called for couples who can’t have children to be open to adoption

Pope Francis said Wednesday that people who adopt pets instead of children were exhibiting “a form of selfishness” as he presided over his first general audience of the new year.

“How many children in the world are waiting for someone to take care of them,” the pontiff said in a speech at the Vatican. “And how many spouses wish to be fathers and mothers but are unable to do so for biological reasons; or, although they already have children, they want to share their family’s affection with those who have been left without.”

Francis’ catechism lesson focused on the figure of Joseph, who Francis said was the “foster father” of Jesus.

Repeating his call for couples to have more children to address the “demographic winter” in much of the West, he said those who can’t have children should be open to adoption. 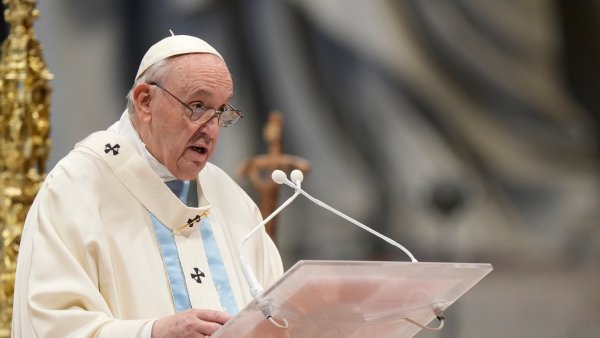 Pope on New Year: Pandemic Is Hard, But Focus on the Good 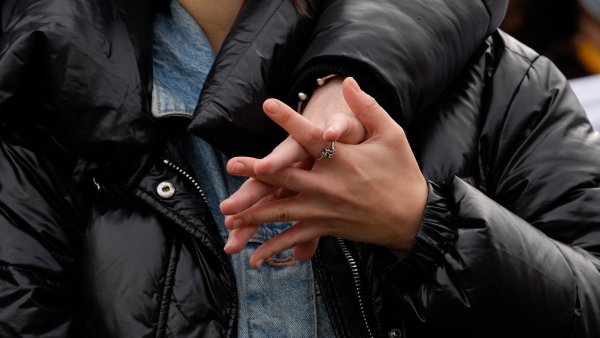 Pope's 3 Key Words for a Marriage: ‘Please, Thanks, Sorry'