”I think it sets a precedent that money will erase wrongdoing, that’s what angers me the most," said Matthew Bocchi, who was 9 when he lost his dad John in the Twin Towers. "It won’t stop, but we’re going to make it as painful as possible and unenjoyable as possible for those involved. We think that they need to know our feelings"

Families of 9/11 victims are voicing their outrage over a Saudi Arabian-funded golf tournament being held at the Trump National Golf Club in New Jersey, as they claim that players are getting blood money from a government that allegedly supported the terrorist attacks.

Preparations were already in full swing Monday at the Bedminster course, before the LIV Tournament event taking place there this weekend. The 4-day tournament features 48 professional golfers competing for a $25 million purse put up by the Kingdom of Saudi Arabia.

Families of 9/11 victims gathered near the club on Monday, criticizing the players — as well as former President Trump — pointing out that 15 of the 19 hijackers responsible for 9/11 were Saudi citizens. 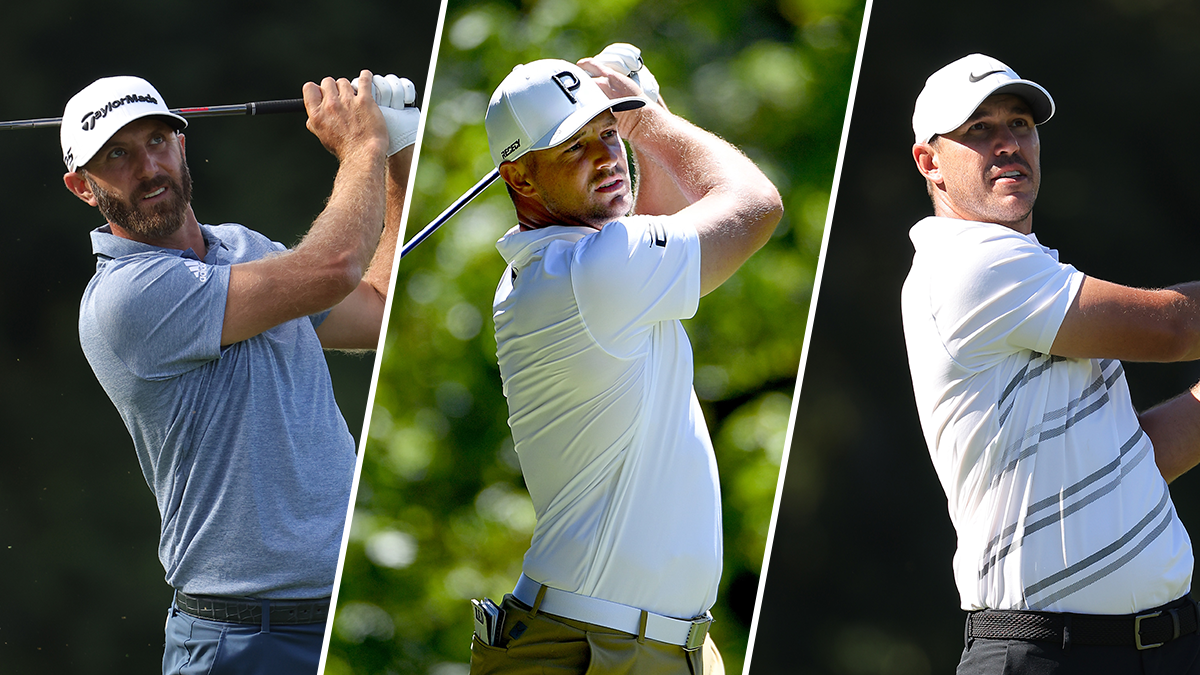 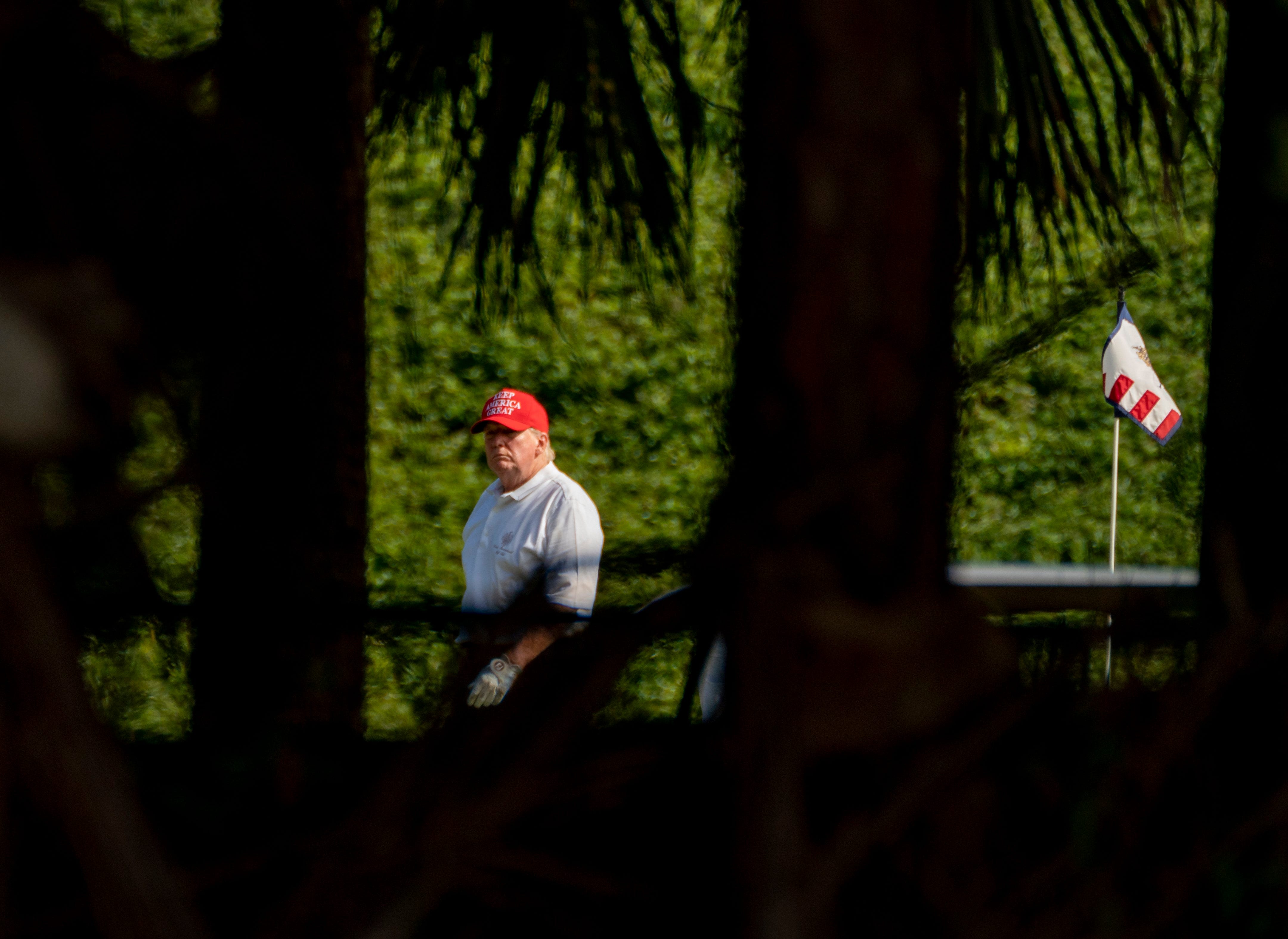 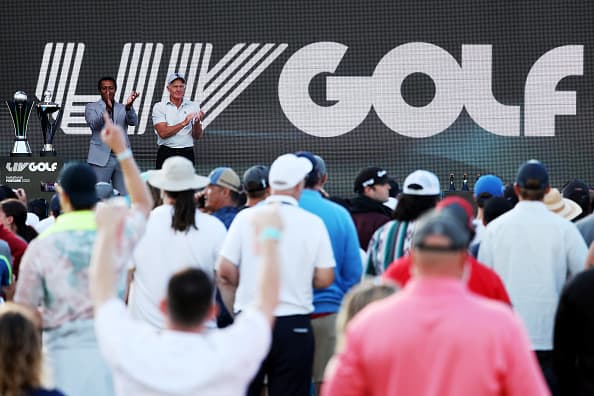 Matthew Bocchi, who was 9 when his dad John died in one of the World Trade Center towers, was part of the group from 9/11 Families United making their voices heard.

”I think it sets a precedent that money will erase wrongdoing, that’s what angers me the most,” Bocchi said.

He added that he understood the tournament will likely play on, in spite of the opposition.

“It won’t stop, but we’re going to make it as painful as possible and unenjoyable as possible for those involved. We think that they need to know our feelings,” said Bochi.

Alison Crowther clutched the red bandana worn that day by her 24-year-old son Welles, a volunteer firefighter who helped save several people.

“What this tournament will do is showcase how easily people can be corrupted by money. Like these professional golfers who are going over to play,” said Crowther.

The LIV golf series, funded by Saudi Arabia, will be held at Donald Trump’s National Golf Club Bedminster in New Jersey this weekend.

Last week on his social media site, Trump encouraged players on the PGA Tour to jump to LIV, where there is guaranteed money. He expressed fury last year when the PGA of America yanked its 2022 championship from Bedminster after the Jan. 6 Capitol insurrection in Washington.

The families protesting LIV don’t single out Trump in their criticism. Terry Strada, who lost her husband, Tom, blames every presidential administration since 9/11 — claiming recently declassified documents proves a direct Saudi connection. The Saudi government has denied any involvement.

”I have a sitting President that released these documents, that needs to take action on that. That’s more of where my focus is,” said Strada, who called President Joe Biden’s fist bump with the Saudi Crown Prince Mohammed Bin Salman “disgraceful, painful to watch.”

She said that the president needed to take time to discuss the attacks during the meeting, but said Biden “blew it” by not doing so.

The families say that President Biden has so far refused to meet with them. They said they will go back to the club on Friday, making their voices heard as the players tee off.

It’s not clear how much money the Trump organization is receiving for hosting the tournament.