A 7-year-old boy faced an armed robber head-on while shopping for a toy with his parents at a GameStop store in Silver Spring, Maryland.

One suspect can be seen trying to grab the little boy before the boy punches the suspect in the stomach a couple of times.

"Well, he's tough. He's tough and, you know, I think instincts come out in situations like that," said the boy's mother, who did not want to be identified.

The pair of armed robbers ordered the boy and his parents, who were the only customers inside, to get against a wall near the store's counter, Montgomery County police said.

"It was scary. You're never prepared for something like that. You're not. So, you don't wish it on your worst enemy," said the boy's father, who also did not want to be identified. 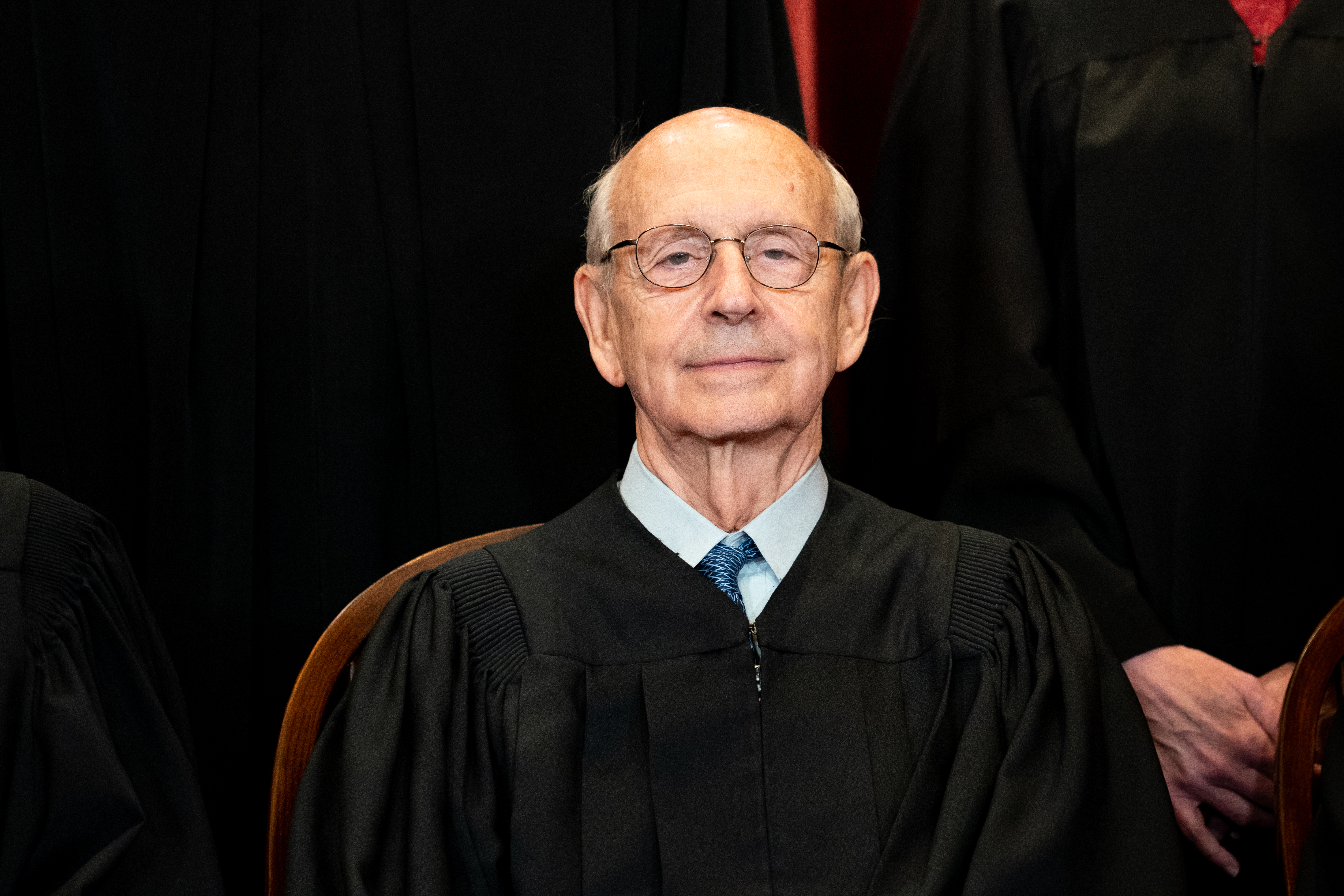 The suspects then told two store clerks to get on the floor while they took cash and personal property, police said. They ran out of the store through the front door, police said.

No one was hurt during the robbery.

The boy's parents told News4 in D.C. they hope police catch the suspects to give their son peace of mind.

"When it's a young child, it's especially upsetting and infuriating for us because there's some innoncence that's lost there and there's some fear introduced into his life that, of course, he doesn't deserve," the father said.

Police described the suspects as two males in their 20s, about 5 feet 6 inches and 170 pounds. They were both wearing black hooded sweatshirts, black pants, gloves and masks.