Indonesia, home to more than 260 million people, is prone to earthquakes and volcanic eruptions due to its location along the Pacific "Ring of Fire"

A strong earthquake hit off western Indonesian coast in the Indian Ocean on Tuesday, but there were no immediate reports of damage.

The U.S. Geological Survey reported the magnitude 6.2 quake was centered in the sea at a depth of 20 kilometers (12 miles) about 16.7 kilometers (10 miles) southwest of Sinabang town of Aceh province.

Rahmat Triyono, who heads the earthquake and tsunami center at Indonesia’s Meteorology, Climatology and Geophysics Agency, said there was no risk of a tsunami from the quake and there were no immediate reports of injuries or damage. 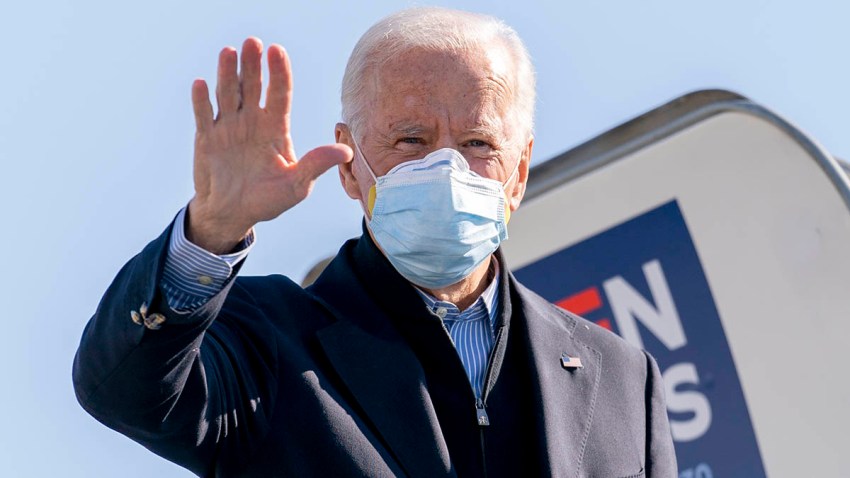 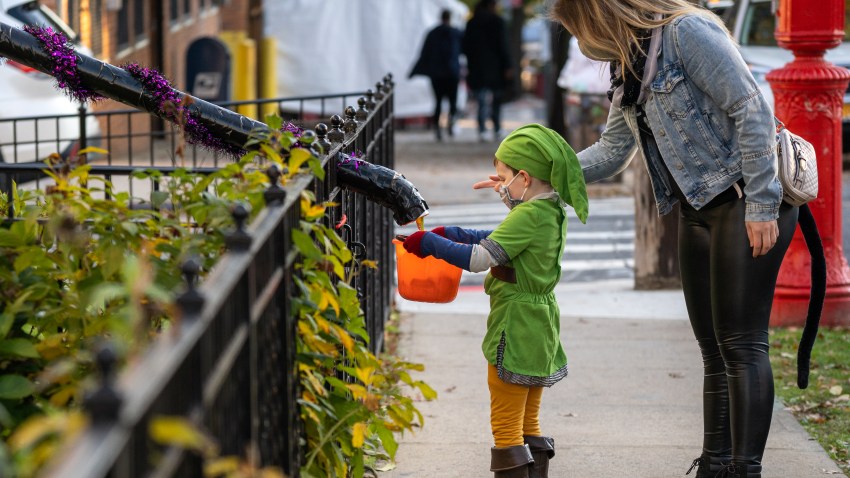 Halloween in the Pandemic: Costumes and Candy, at a Distance

Residents in Sinabang felt a moderate tremor for a few seconds, while people in Aceh provincial capital of Banda Aceh did not feel the quake.

The national disaster agency said it was still gathering information on any damage that may have been caused by the earthquake.

Indonesia, home to more than 260 million people, is prone to earthquakes and volcanic eruptions due to its location along the Pacific "Ring of Fire."

A powerful Indian Ocean quake and tsunami in 2004 killed a total of 230,000 people in a dozen countries, and Aceh province, which was closest to the earthquake, was hit first and hardest. More than 170,000 people died in Indonesia alone, about three-quarters of the overall death toll.