Even now, fifty years later, speculation swirls about why the nurses were chosen

Fifty years ago this week, Chicago woke up to a nightmare.

Richard Speck, a 24-year-old drifter with a 9th grade education broke into a townhouse on East 100th Street on Chicago’s Southeast Side on the night of July 13, 1966, and brutally stabbed and strangled eight student nurses. For three days the city, and the nation, were gripped with fear.

“He was the personification of evil,” says former Cook County prosecutor William Martin. “He’s the most evil creature that I certainly have ever encountered, or heard about, in the history of the human race.”

Speck had never met his victims. Even now, 50 years later, speculation swirls about why the nurses were chosen.

“He could see there were no males anywhere near that townhouse, so they were unprotected,” Martin said. “He went there because he knew there were women who were defenseless.”

A would-be seaman, Speck frequented a maritime hiring hall near the women’s home, which served as a makeshift dormitory for the nursing school at South Chicago Community Hospital. After breaking into the apartment, Speck confronted six of the women, tying them up with shredded bedsheets, promising only to rob them. During that portion of the evening, a seventh woman came home and he tied her up as well.

But things quickly turned violent. Speck took one of the women from the room, and shortly after that, two others came home together. He assaulted and killed all three, then methodically removed the remaining nurses from the room, killing each of them in different parts of the house. 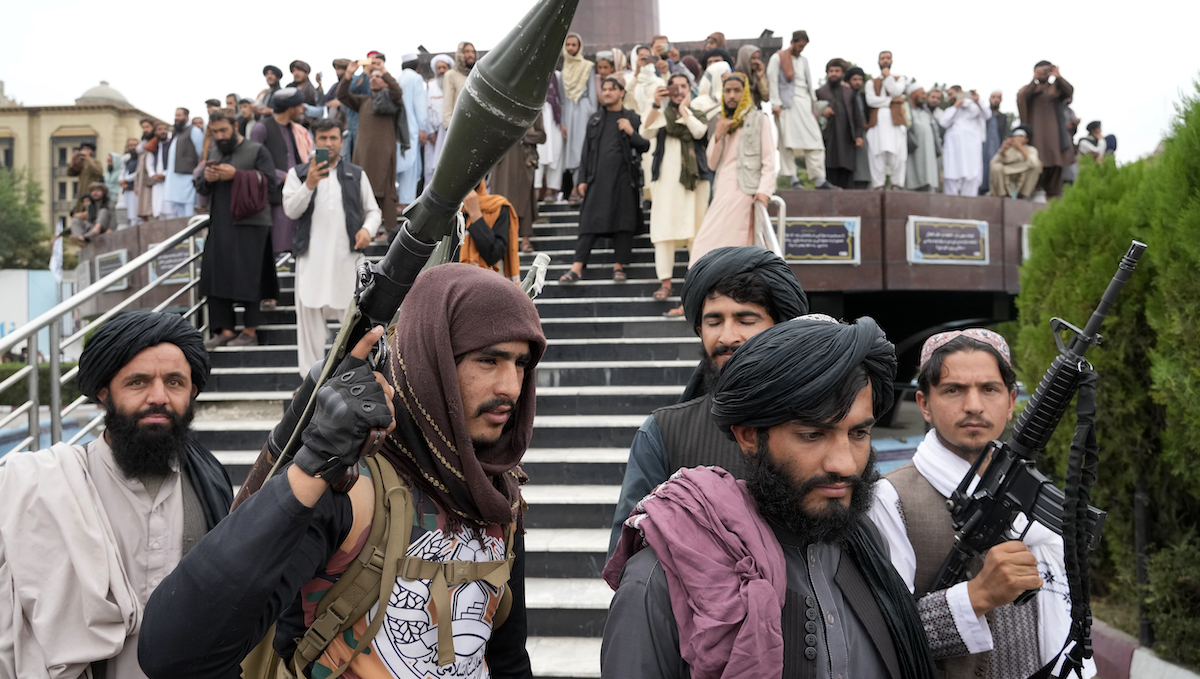 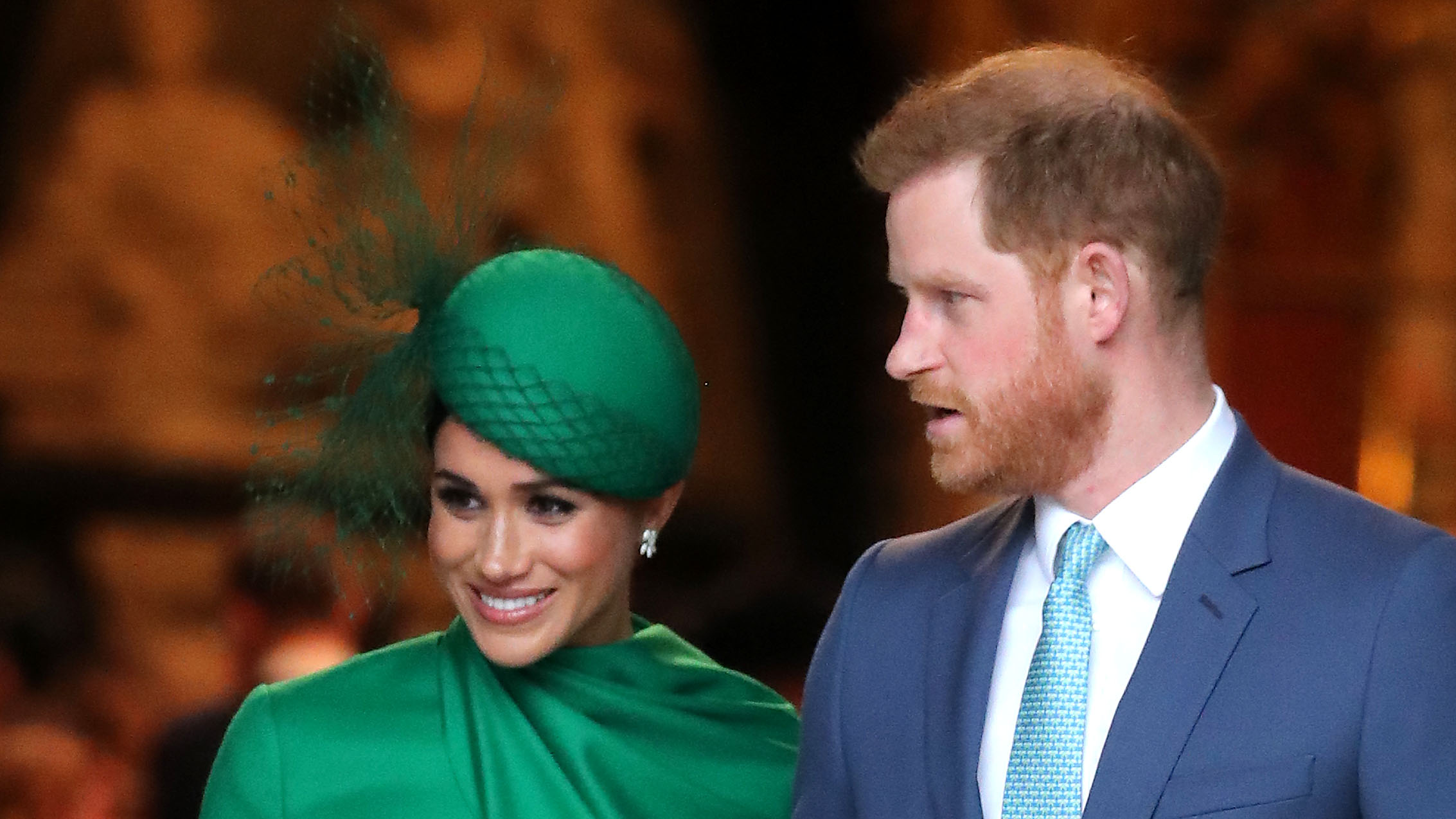 But somehow, Speck lost count. Despite her bindings, the ninth nurse, Corazon Amarao, managed to roll under a bunk bed and hide. Just before dawn, hearing no more noises, she worked free and walked out of the bedroom, finding all eight of her friends dead. Climbing through a window onto a rooftop, she alerted the world to the carnage inside.

“Her voice was so soft that nobody heard her for twenty minutes,” Martin said. “She said, my comrades! They’re all dead!”

For days, all anyone knew for certain was that a monster was on the loose. What nobody could have known at that point, was that Speck had stayed in Chicago, holing up at a 90 cent per night transient hotel on the near West Side.

Speck attempted suicide by slashing his wrists, but changed his mind and was taken to the emergency room at Cook County Hospital just after midnight July 17th. There, Dr. LeRoy Smith, a 25-year-old surgical resident, had just read a Chicago Tribune article describing the prime suspect in the murders. As he scrubbed the blood from Speck’s arm, he recognized a key clue described in the paper---a tattoo which read, “Born to raise hell.”

“This guy kinda looked like the same picture I just saw, and so I said to the nurse, can you get me the newspaper?” recalls Smith, now an orthopedic surgeon in Fort Lauderdale, Florida. “I scratched away the blood, and there was ‘born to raise hell’, and the picture was the same as the person, and that’s how I put the two together.”

Smith says he immediately called his colleagues together and warned them about the man on the bed in front of them.

“This patient here, and I raised the newspaper,” he said. “This is the same person who allegedly committed these murders!”

Speck was arrested. Four days after the killings, Chicago and the rest of the nation, could breathe easier. But Martin had a case to prosecute. And he said the evidence was overwhelming.

“We had three fingerprints,” he said. “There were seventeen points of identity, and 10 to 12 are enough.”

On top of that, he had the testimony of the surviving nurse. In court, she stepped down from the witness box, strode across the courtroom, and pointed directly at Speck’s forehead.

“It was the most dramatic moment I think any lawyer could see in a courtroom,” Martin said. “One of the bravest people you could possibly meet in your life!”

Indeed, there was a confession as well. Dr. Smith recalled Speck admitting the murders in the hospital that first night.

“He said, well I murdered the nurses,” he said. “And then he went on to describe the killings.” At that point, however, Speck had been sedated, and the statements were deemed inadmissible in court.

The confession wasn’t necessary. The jury deliberated just 49 minutes. Sentenced to death, Speck’s sentence would eventually be commuted to 1200 years in prison, after the death penalty was declared unconstitutional in 1971. Outside of periodic parole hearings, he was largely forgotten. Decades later, a bizarre prison video surfaced, showing Speck snorting cocaine and the obvious attributes of years of female hormone treatments inside the jail.

“If only they knew how much fun I was having, they would turn me loose,” he said. Of the murders, he declared, “It just wasn’t their night.”

Speck died of a heart attack in prison in 1991.