Out of Our Element: 5 Things to Know About Helium During the Global Shortage

Party City has partially blamed the helium shortage for the closure 5% of its 870 locations in the U.S. and Canada.

A global helium shortage is popping a giant hole in Party City's sales, forcing the retailer to close 45 stores across North America.

The party supplies retailer blamed the helium shortage for its $30.2 million loss during the first quarter of 2019. The shortage has impacted the production of balloons, which are generally in high demand for graduation parties, barbecues and other celebrations during this time of year.

So exactly how important is helium? Where does it come from? Can you freeze it? Check out some of these must-know facts about everyone's favorite noble gas.

What is helium used for? 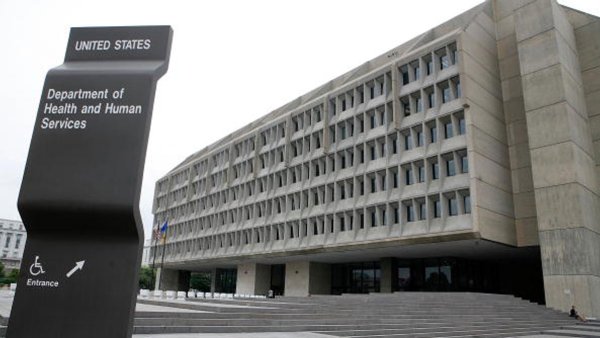 Well, so far we've covered balloons. Liquid helium is also used to cool down the superconducting magnets in MRI machines. It is also an important cooling component in chips for digital devices, like mobile phones and computers.

How did helium get its name?

Helium is derived from the Greek word helios, which means sun. The element was first discovered in the sun's atmosphere.

How do we get helium?

Like other natural gases, it is mined. A drill is used to dig into the ground, which causes the gas to rise from the ground. After traveling through the rig's pipes to a plant, water and hydrogen are removed from the helium to prevent freezing during the cryogenic process.

How was it discovered?

Scientists Pierre Janssen and Norman Lockyer are most commonly credited with detecting helium. As they respectively observed the The King of Siam's eclipse, they both came to the conclusion that the bright yellow line they saw in the sun's atmosphere during the eclipse was not the result of sodium as had previously been speculated.

Janssen and Lockyer independently concluded the line could still be seen without the eclipse. Their findings were simultaneously presented to the French Academy of Sciences in 1868, which led to them receiving joint credit.

Is helium a renewable resource?

That would be a NO. Although helium is the second-most abundant element in the universe, it is rare and being used at a faster rate than it is being replenished. There is no chemical way to reproduce helium.