The car was stolen after the mother left her child in the car, its engine running, while she went inside a supermarket

A Mississippi teenager charged with murder in the death of a 6-year-old told investigators that the boy was actually shot by another of the three teen suspects, according to an investigator's sworn statement.

The Associated Press obtained the sworn statement Friday from a source with knowledge of the case involving the death of Kingston Frazier. The boy was found shot to death at the side of a dead-end road inside his mother's abandoned car, hours after someone stole the Toyota Camry from a supermarket parking lot.

Mississippi Bureau of Investigation Special Agent Rusty Clark said in the sworn statement filed in connection with the case that 17-year-old Dwan Wakefield of Ridgeland told Clark and another investigator 19-year-old Byron McBride of Pickens was at fault.

"During this interview, Wakefield implicated Byron McBride as the person who actually stole the vehicle and shot and killed Frazier," Clark's statement said. 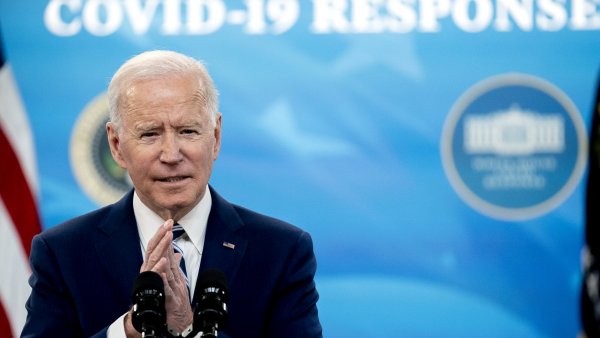 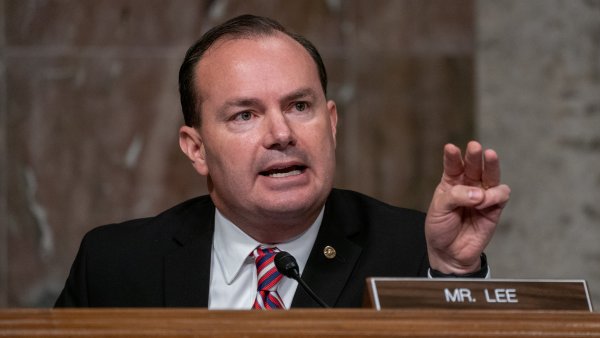 Wakefield, McBride and 17-year-old D'Allen Washington of Ridgeland are being held without bail in Madison County, just north of Jackson, awaiting Monday morning court appearances. It's unclear if any of the three have lawyers.

Though all three are charged with capital murder, only McBride could face the death penalty. The U.S. Supreme Court outlawed the death penalty for crimes committed by people younger than 18 in 2005.

Madison County Coroner Alex Breeland said Kingston was shot multiple times. District Attorney Michael Guest said authorities are still looking for the gun used to kill Kingston but are confident they have enough evidence against the three teen suspects to proceed without it.

"I do not believe that it is anything other than a crime of opportunity," Guest said, saying there was no evidence of any deeper plot besides stealing a car that Ebony Archie left running with her child inside. He said he didn't believe anyone else was involved.

Security video shows that after Archie left her car about 1 a.m., another car drove up and a man got out and then drove off in her Camry. Frazier was in the back seat.

Archie's family members told local news media Friday that she had picked up her son from his grandmother after going out with friends to celebrate her birthday and was going into the Jackson supermarket to buy party supplies to celebrate Kingston's kindergarten graduation, which was scheduled Friday.

"She feels guilty for the fact that she decided to go inside the store and leave the car running when she went inside the store," David Archie, Ebony Archie's uncle, told WLBT-TV.

The car was found eight hours later, abandoned in a muddy ditch about 15 miles (20 kilometers) north of Jackson in Gluckstadt. People continued to stream to the site Friday afternoon, with some leaving small memorials. One note said "Kingston R.I.P. Sweet angel fly high. You are loved and will be missed. Prayers for your family."

Guest wouldn't say if any of the men have confessed, but Clark's statement made clear that at least Wakefield has talked to investigators. Guest said investigators are gathering surveillance video from near where the car was abandoned, as well as seeking mobile phone evidence that could indicate the whereabouts of the suspects.

Breeland said an autopsy was completed and the boy's body was released to a funeral home. However, no funeral arrangements had been scheduled as of Friday afternoon.

Guest said Washington is currently under indictment for armed robbery in Madison County. Court records the other two men have no criminal history as adults.

This story has been corrected to show only 19-year-old Byron McBride could face the death penalty.