Seventeen states, including New York and California, sued the Trump administration Tuesday to force it to reunite the thousands of immigrant children and parents it separated at the U.S.-Mexico border, as the legal and political pressure on the White House to reconnect families more quickly escalated.

The states, all led by Democratic attorneys general, joined Washington, D.C., in filing the lawsuit in federal court in Seattle, arguing that they are being forced to shoulder increased child welfare, education and social services costs.

Separately, immigration-rights activists asked a federal judge in Los Angeles to order that parents be released and immediately reunited with their children.

In a speech before the conservative Criminal Justice Legal Foundation in Los Angeles, U.S. Attorney General Jeff Sessions defended the administration for taking a hardline stand on illegal immigration and said the voters elected President Donald Trump to do just that. 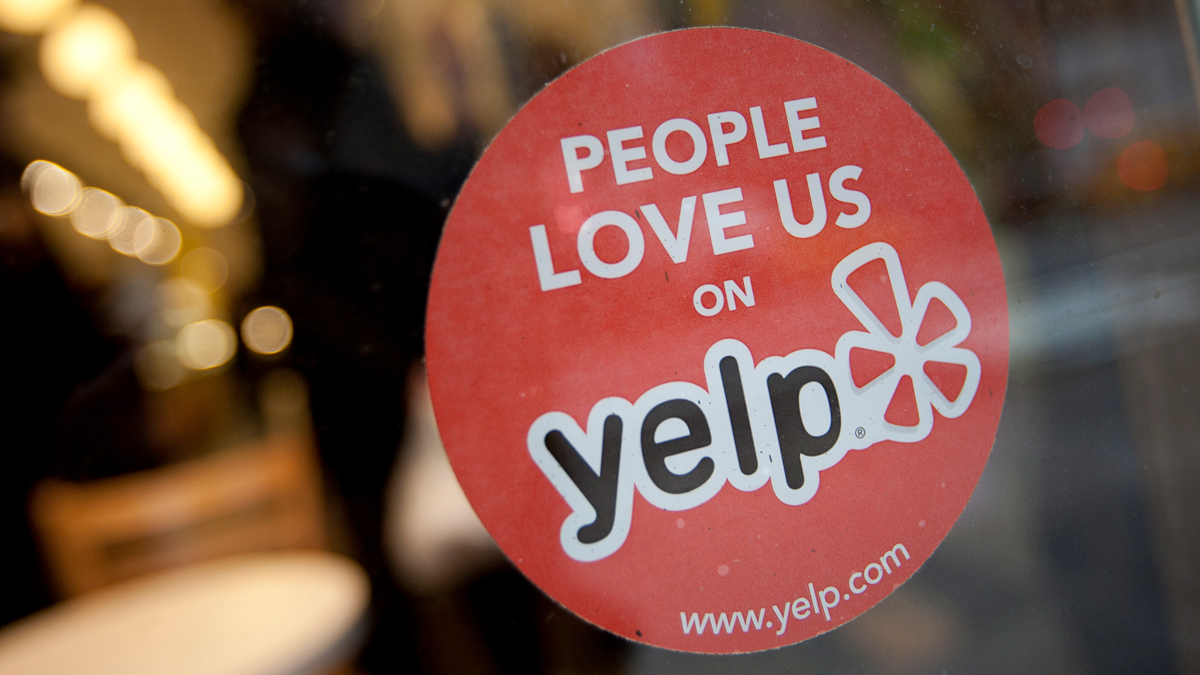 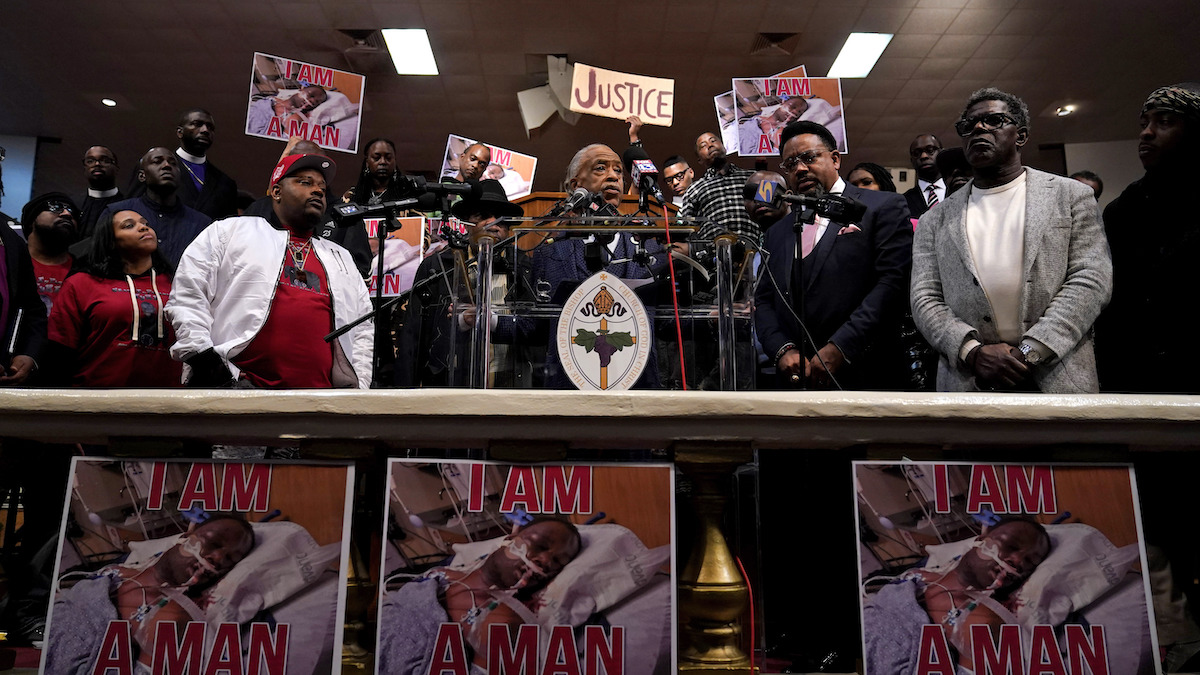 The Justice Department did not immediately respond to a request for a comment on the multistate lawsuit and had no comment on the Los Angeles filing.

More than 2,000 children have been separated from their parents in recent weeks and placed in government-contracted shelters — hundreds of miles away, in some cases — under a now-abandoned policy toward families caught illegally entering the U.S.

Amid an international outcry, Trump last week issued an executive order to stop the separation of families and said parents and children will instead be detained together.

But precious few families have been reunited, and the Trump administration has disclosed next to nothing on how the process will be carried out or how long it will take.

Juan Sanchez, chief executive of the nation's largest shelters for migrant children, said he fears a lack of urgency by the U.S. government could mean it will take months to reunite families.

Sanchez with the nonprofit Southwest Key Programs said in an interview with The Associated Press that the government has no process in place to speed the return of children to their parents.

"It could take days," he said. "Or it could take a month, two months, six or even nine. I just don't know."

Health and Human Services Secretary Alex Azar told Congress on Tuesday that his department still has custody of 2,047 immigrant children separated from their parents at the border. That is only six fewer children than the number in HHS custody as of last Wednesday.

"HHS, Homeland Security, and the Justice Department seem to be doing a lot more to add to the bedlam and deflect blame than they're doing to tell parents where their kids are," Oregon Sen. Ron Wyden said.

Under questioning, Azar refused to be pinned down on how long it will take to reunite families. He said his department does extensive vetting of parents to make sure they are not traffickers masquerading as parents.

Tens of thousands of Central American migrants traveling with children — as well as children traveling alone — are caught on the Mexican border each year. Many are fleeing gang violence in their home countries.

At a Texas detention facility, immigrant advocates complained that parents have gotten busy signals or no answers from a 1-800 number provided by federal authorities to get information about their children.

Attorneys have spoken to about 200 immigrants at the Port Isabel detention facility near Los Fresnos, Texas, since last week, and only a few knew where their children were being held, said Simon Sandoval-Moshenberg of the Legal Aid Justice Center in Virginia.

"The U.S. government never had any plan to reunite these families that were separated," Sandoval-Moshenberg said, and now it is "scrambling to undo this terrible thing that they have done."

A message left for HHS, which runs the hotline, was not immediately returned.

Many children in shelters in southern Texas have not had contact with their parents, though some have reported being allowed to speak with them in recent days, said Meghan Johnson Perez, director of the Children's Project for the South Texas Pro Bono Asylum Representation Project, which provides free legal services to minors.

"Things might be changing now. The agencies are trying to coordinate better," she said. "But the kids we have been seeing have not been in contact with the parents. They don't know where the parent is. They're just distraught. Their urgent need is just trying to figure out, 'Where is my parent?'"

Since calling for an end to the separations, administration officials have been casting about for detention space for migrants, with the Pentagon drawing up plans to hold as many as 20,000 at U.S. military bases.

At the same time, the administration has asked the courts to let it detain families together for an extended period while their immigration cases are resolved. Under a 1997 court settlement, children must be released from detention as quickly as possible, which generally has been construed to be within 20 days.

Outraged by the family separations, immigrant supporters have led protests in recent days in states such as Florida and Texas. In Los Angeles, police arrested 25 demonstrators at rally Tuesday ahead of Sessions' address.

Outside the U.S. attorney's office, protesters carried signs reading, "Free the children!" and "Stop caging families." Clergy members blocked the street by forming a human chain. Police handcuffed them and led them away.

Later, protesters gathered outside the hotel where Sessions gave his speech. As the attorney general's motorcade arrived, the crowd chanted, "Nazi, go home."