A police spokesman said during a virtual news conference Sunday that it would be “irresponsible” to say if anyone had been arrested, but did not explain why

A shooting that left one person dead and five others injured in Portland, Oregon, happened during a confrontation between an armed homeowner and armed protesters at a park where a march was planned to protest police violence, authorities said Sunday.

Officers responding to Normandale Park Saturday night found one woman dead, and two men and three other women were taken to the hospital, the Portland Police Bureau said.

Portland Mayor Ted Wheeler said in a statement late Sunday that five total people had been shot: one victim who was killed and four brought to the hospital, including three in critical condition. The status of the fifth person earlier reported injured by police is unclear.

Police have not named anyone involved in the shooting.

“The scene was extremely chaotic, and a number of witnesses were uncooperative with responding officers,” the police department said in a statement. “Most people on scene left without talking to police. ... This is a very complicated incident, and investigators are trying to put this puzzle together without having all the pieces.”

Lt. Nathan Sheppard, a spokesman for the department, said during a virtual news conference Sunday that it would be “irresponsible” to say if anyone had been arrested. He did not explain why when pressed by reporters and did not provide other details about the circumstances of the shooting.

A live news conference earlier Sunday to discuss the violence in Portland was interrupted by protesters who began yelling anti-police sentiments.

Demonstrators in the city had gathered at Normandale Park around 8 p.m. to denounce the police shooting of Amir Locke in Minneapolis during a no-knock warrant raid in early February, NBC News reported. 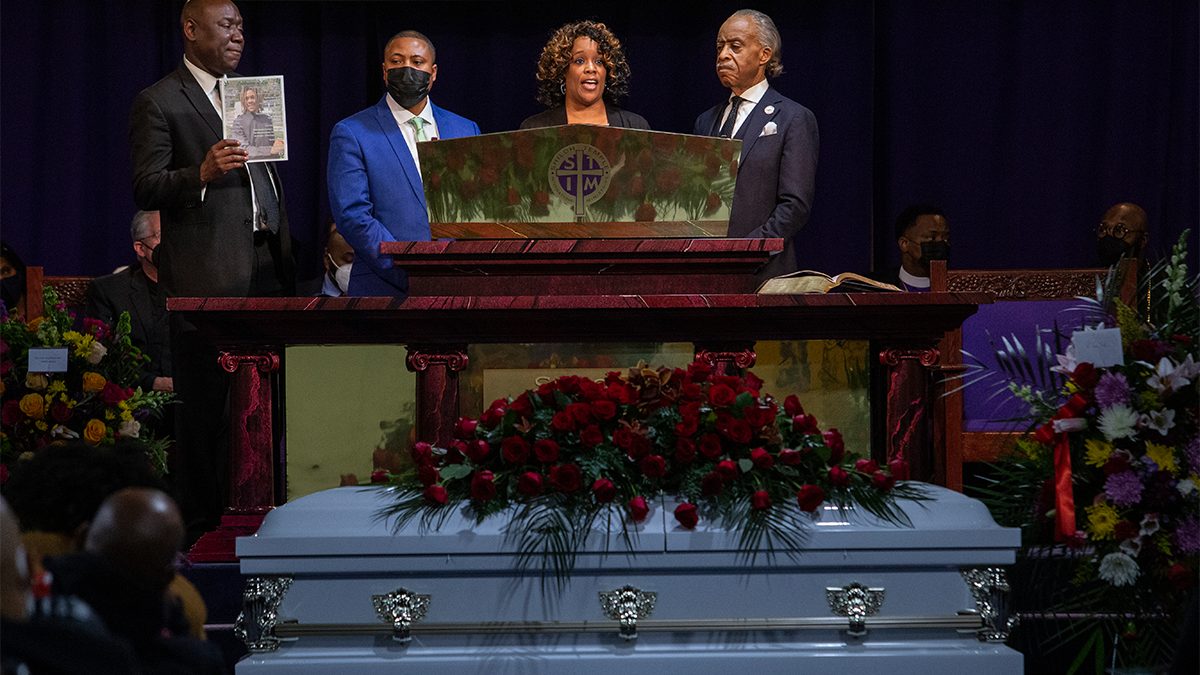 Friends, Family, Rev. Sharpton Gather for Amir Locke Funeral: Guilty Only of Being ‘Black in America' 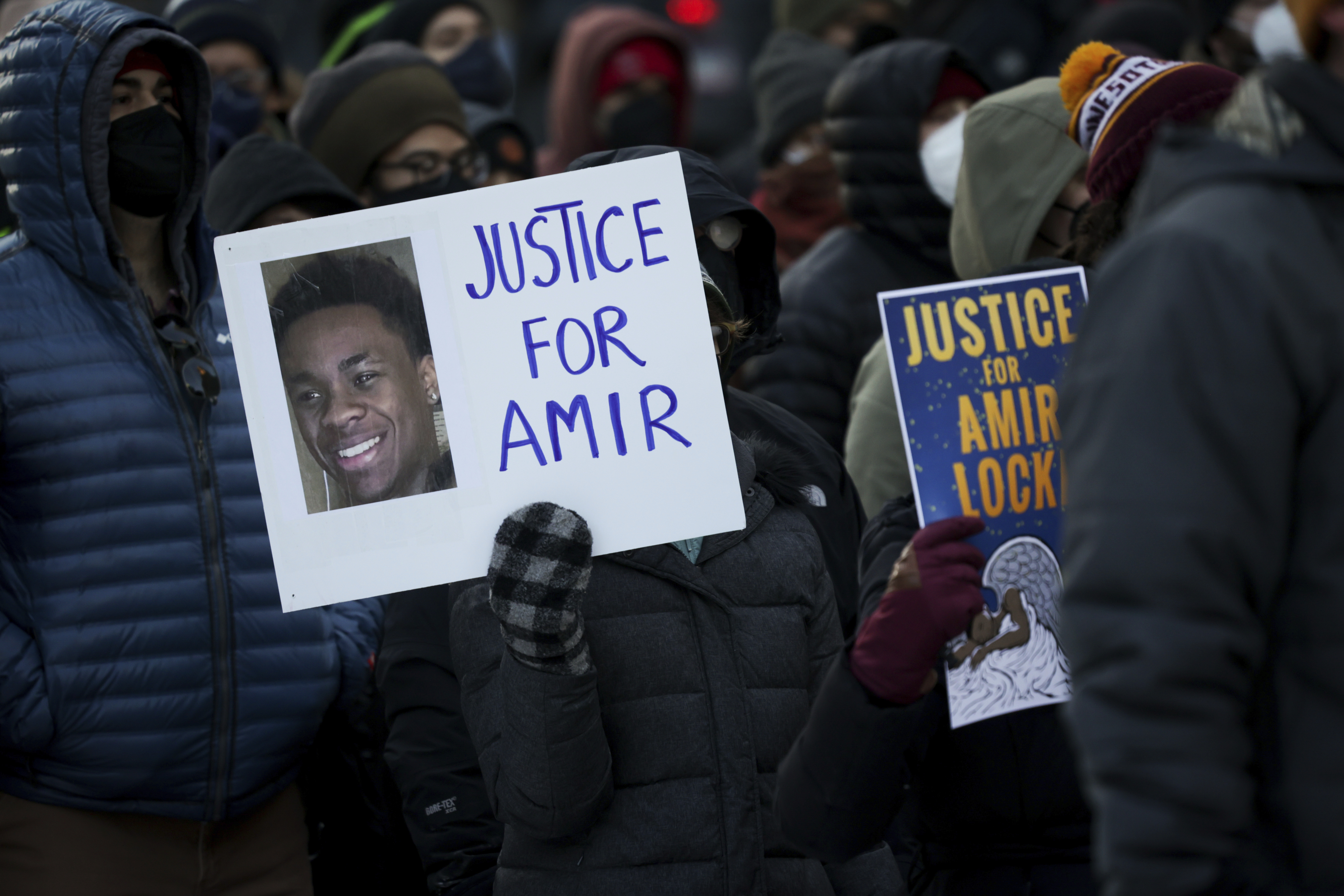 Wheeler said in his statement that while many of the details were still unclear, the community faced "sadness of another senseless act of gun violence."

"It is this collective sadness and frustration that fuels my commitment to do all that is in my power to reduce the gun violence that is traumatizing our beloved city," the statement read.

Police responded to six shootings within a nine-hour span between Thursday night and early Friday. Shortly before Saturday night’s shooting at Normandale Park, police who were called to a separate disturbance shot and killed one of the people involved.

Portland, Oregon's largest city, saw months of nightly protests in 2020 that often spiraled into violence following the murder by police of George Floyd in Minneapolis. Portland became the center of the movement to defund the police, but the sustained protests in the city have largely faded away.

The city is now dealing with a plague of gun violence.

Police responded to six shootings within a nine-hour span between Thursday night and early Friday.

Local leaders expressed concern for the victims of the shootings and said the situation in Portland was out of control.

"We have a public safety crisis, and it is affecting everyone,” Portland City Councilman Mingus Mapps said in a statement.

Last year was marked by record-high gun violence in Portland. Police and city officials say the increase in violence, which disproportionally affected Portland’s Black community, was fueled by gang-related arguments, drug deals gone wrong and disputes among homeless people. The situation was exacerbated by the pandemic, economic hardships and mental health crises.

Homicides in Portland last year surpassed more populous cities such as San Francisco and Boston — and was more than double the number of slayings in its larger Pacific Northwest neighbor Seattle.

Portland recorded 90 homicides in 2021, shattering the city’s previous high of 66, set more than three decades ago.