That summit took place after many officials, residents and community leaders called for the two officials to try to work out their differences.

In a statement following the meeting, Foxx said she and Lightfoot renewed their commitment to work collaboratively to address violence in the community.

"The State's Attorney also hopes to continue to have conversations with the Mayor and Supt. Brown regarding concerns about Area 5 and violence in Chicago," Foxx said.

The mayor’s office has not yet released a statement on the meeting.

In the shooting that led to the controversy, members of a gang faction began to shoot into a residence in an effort to lure out or injure members of a rival gang, according to police.

In the end, one person was killed and two others were injured in the incident, which was witnessed by uniformed officers in a marked police vehicle. Officials believe that the incident was largely captured on body-worn cameras. 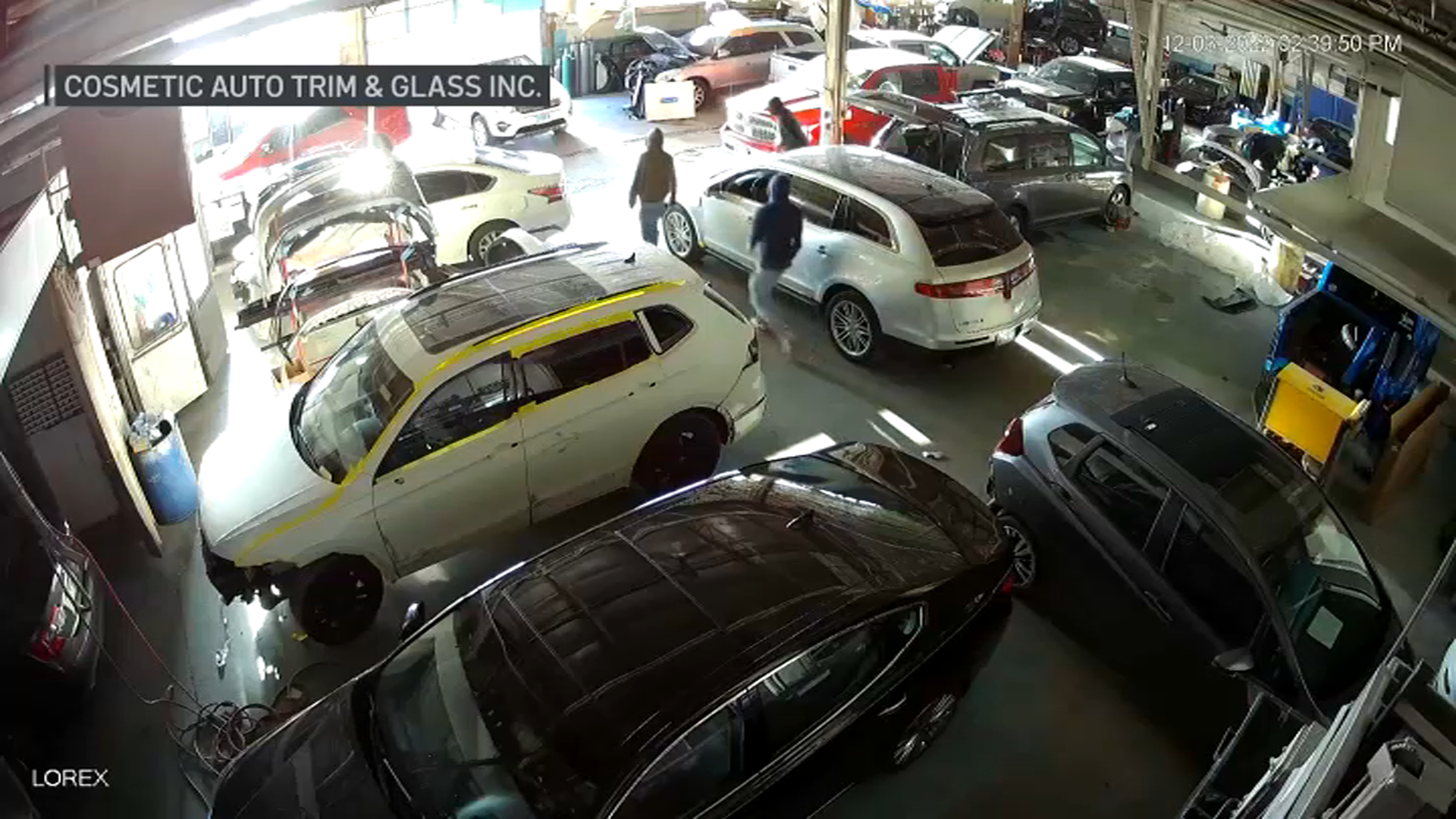 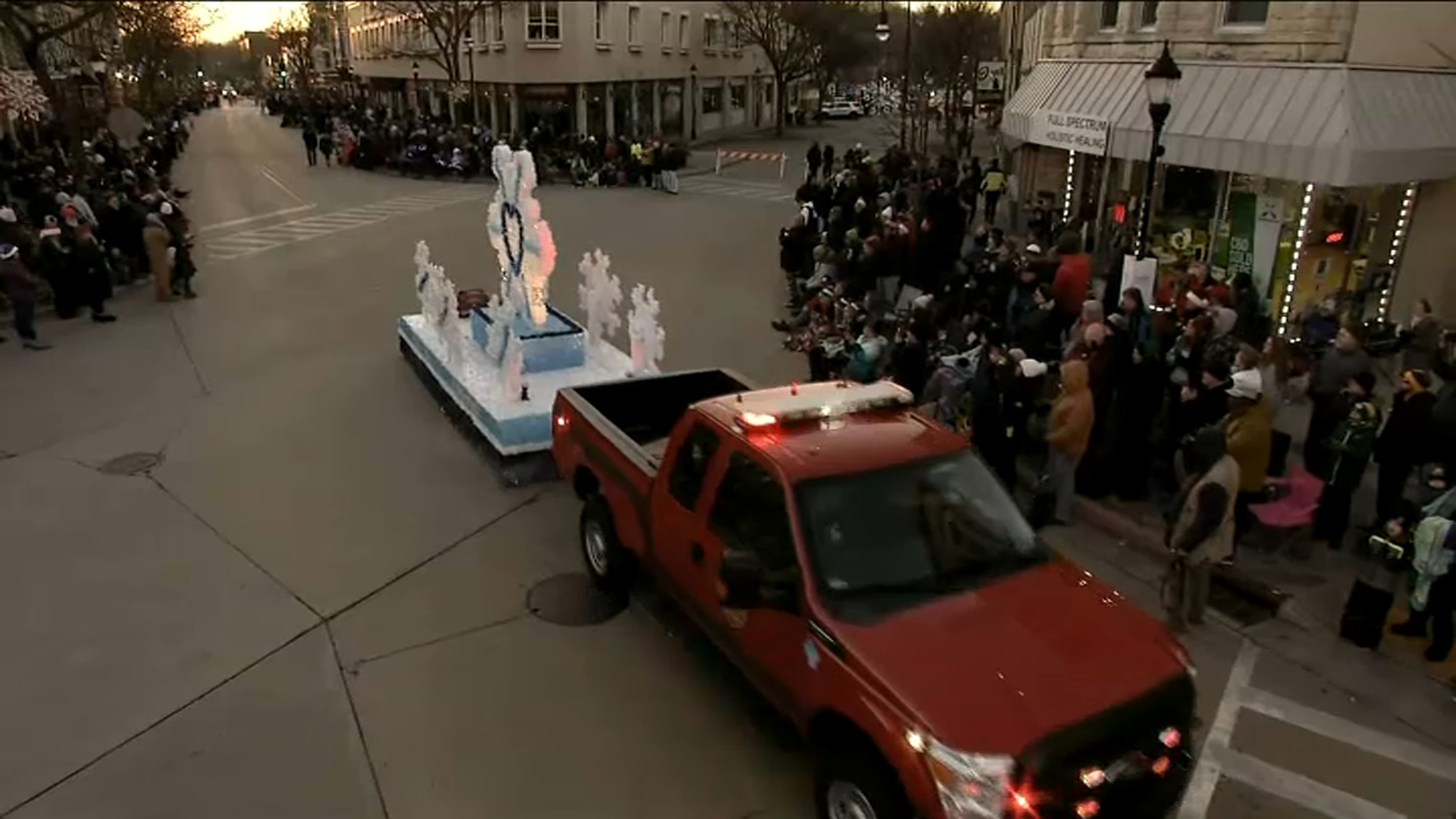 Foxx’s office determined that “evidence was insufficient to meet the burden of proof to approve felony charges,” and five individuals who had been in custody were released. Foxx’s office also said that witnesses were uncooperative in the case, further hampering the investigation.

In the aftermath of that decision, Lightfoot, along with five Chicago aldermen, released a letter Monday, voicing their disagreements with the process.

The very-public battle between Chicago Mayor Lori Lightfoot and Cook County State’s Attorney Kim Foxx continued on Tuesday, with the two leaders criticizing one another after five suspects in a fatal Friday shootout were released without charges.

“They shoot up a residence in broad daylight, and there’s no consequences,” the mayor said. “We have to understand how it’s possible, when this kind of shootout is captured on film, that there are no charges of any person.”

“Our job is not only an arrest but also to get a conviction,” she said. “Discussing the facts of this case in the press without the benefit of all of the evidence does nothing but disservice.”

Foxx says that as a former prosecutor, Lightfoot should be more sensitive to the demands of the office, and that she was disappointed with the mayor’s remarks.

“I was quite honestly mortified by what happened yesterday, particularly because the mayor, as a former prosecutor, knows that what she did yesterday was inappropriate,” Foxx said.