Zac Brown Band to Perform at Wrigley Field in September

The Zac Brown Band will return to the Wrigley Field stage for the second year in a row this fall.

The announcement marks the fourth major music performance scheduled for Wrigley Field this year. The other acts on the calendar are Billy Joel, AC/DC and the Foo Fighters. 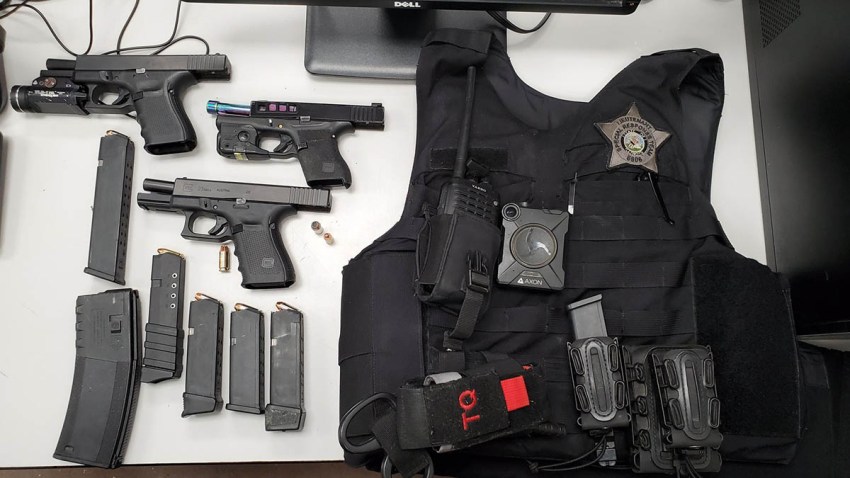 Tickets for the Zac Brown Band show go on sale March 20 at 10 a.m., according to Crain's Chicago Business.