The aspiring future Olympians know firsthand what it's like to deal with pressure on a world stage.

Young rhythmic gymnasts in Niles are anxiously watching their idols at the Tokyo Olympics. They were shocked to learn Simone Biles, the most decorated artistic gymnast in history, opted to pull out of the USA team finals on Tuesday.

"I feel so bad for her. I know what it’s like to work so hard," said 17-year-old Naomi Skotnikov.

Skotnikov and her teammates at the Vitrychenko Academy have competed in tournaments across the country and around the world. They can relate to the pressure Biles is facing, on a smaller scale. 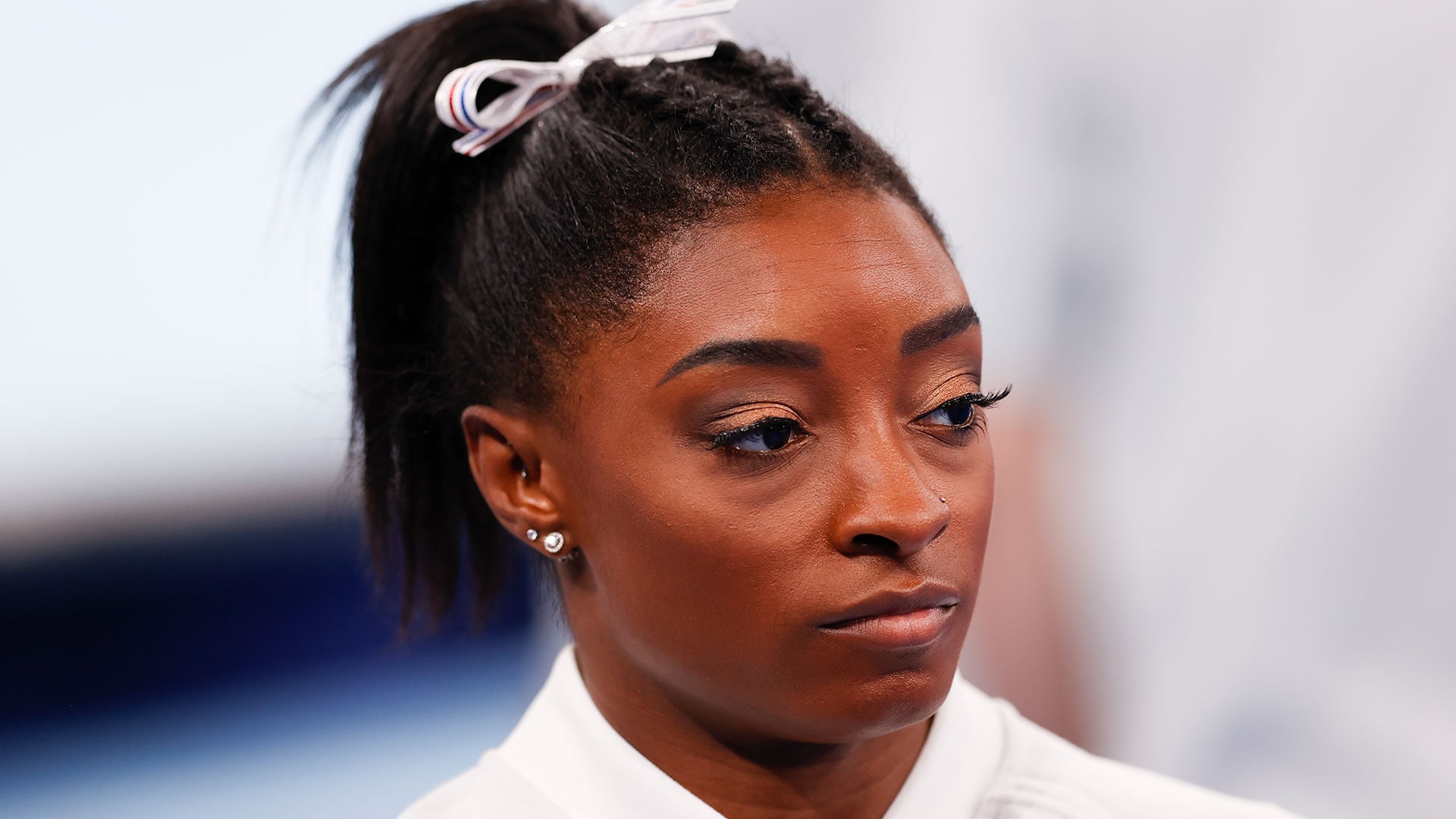 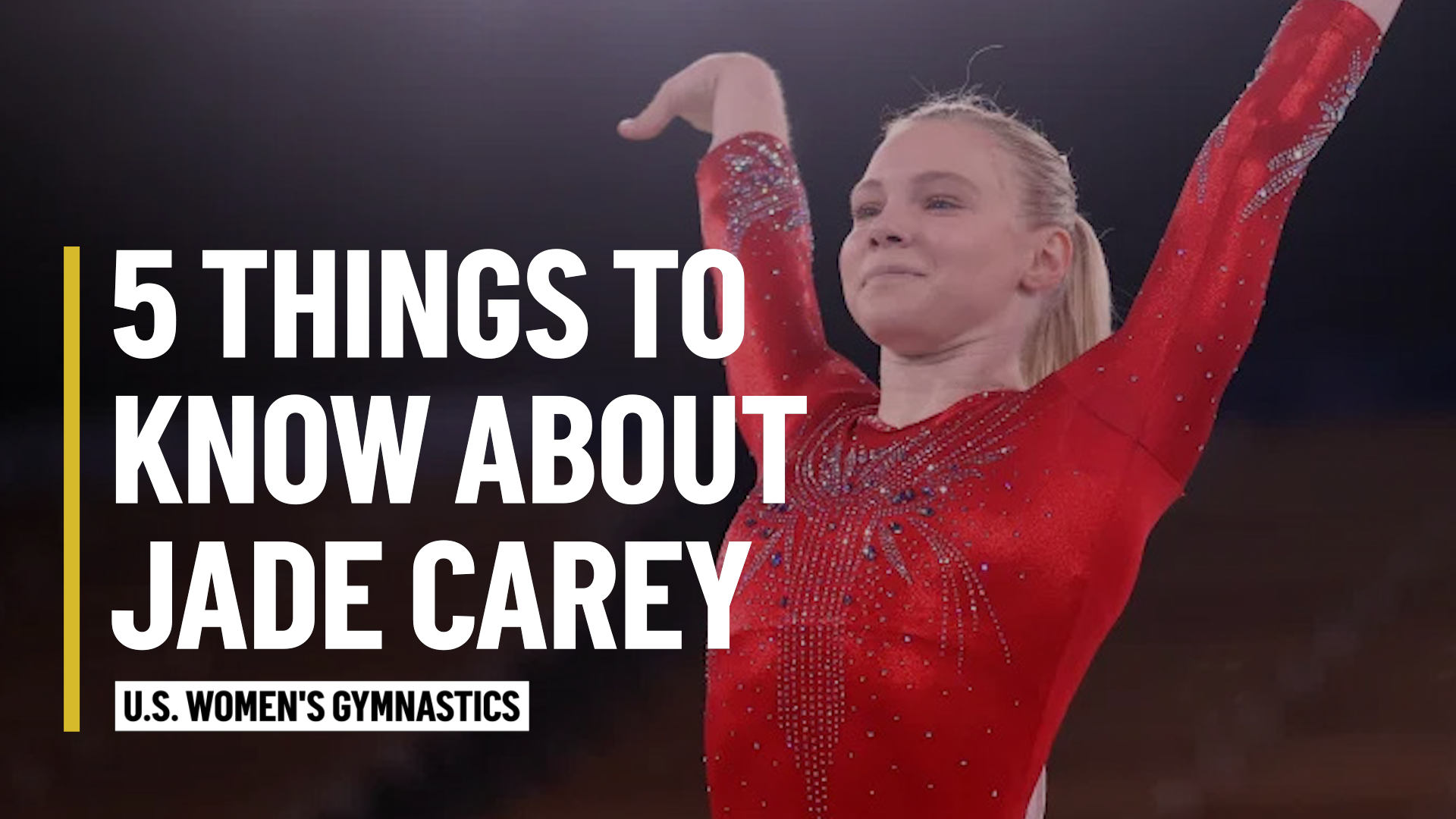 5 Things to Know About Jade Carey

"I tend to put a lot of pressure on myself because I want to do well," said rhythmic gymnast Lily Avila.

She and others rely heavily on their coach, former Olympian Olena Vitrychenko, for support.

"It can be very stressful, but she helps me calm down and maintain a relaxed mindset and stuff, so I don’t overload myself," said Avila.

Vitrychenko has received nine World Champion titles, 12 European Champion titles and the Olympic bronze medal in the 1996 Atlanta Olympic games. She knows firsthand the stress of competing on a world stage.

"The pressure is the same," said Vitrychenko. "People around have so much expectation, they cheer so much, they want success for you. Then you put pressure [on] yourself. It’s very hard to handle it."

Now, she helps her young athletes cope through positive affirmation and breathing exercises. Her own young daughter has ambitious dreams to one day become an Olympian.

"I want to go to the Olympics because my mom was there, and I want to be like her," said Aurora Vitrychenko, who's 13 years old.

Popularity of the sport is only growing, so the pressure is mounting on young athletes at Vitrychenko's gym and around the country.

"When I arrived here to [the] US, it was like 80 to 100 girls competing for level 10. Right now, it’s around 300 to 400 girls who want to try. It’s growing so much. Olympic gymnastics is growing so much," said Vitrychenko, who's originally from Ukraine.

Growing competition coupled with the pandemic has created new challenges for young athletes like Biles.

Clinical Psychologist, Hal Fuentes, at Cook County Health says Biles has experienced trauma in the past, and is dealing with the weight of the world watching.

Biles told NBC her struggle was "more mental" than physical, and the emotional toll of the Tokyo Games prompted her withdrawal.

"Simone didn’t have her usual support network there because of the pandemic. That adds to your ability to cope with stress," said Fuentes. "She has a history of trauma. We don’t know what some of the other athletes are going through personally."

"The pressure is on them to perform on a level that most people just don’t understand."

Fuentes says it's important for parents to identify signs of mental health issues like isolation, changes in grooming and not enjoying the things they once did. He says the pandemic has exacerbated an already growing mental health crisis in the United States.

"Number one is when they do speak out, to listen. Not brush it aside as 'oh, you just got to get over that. You’re not being tough enough,'" said Fuentes.

"The most important thing I think that young adults, adolescents can hear is I’m here for you if you need me."