The game could have the largest crowd in Chicago Sky history, the team said

The Chicago Sky will play one of its biggest games yet Friday, and some young fans will be following along, rallying for the team to walk away with another win, furthering the quest to become WNBA Champions.

With the best-of-five series against the Phoenix Mercury tied one-to-one, Chicago has the homecourt advantage ahead of the matchup at Wintrust Arena.

While the arena will certainly be filled with the excitement, such was also the case at an elementary school in the city's Calumet Heights neighborhood.

Hoyne Elementary organized a pep rally Friday, pumping up students ahead of the long-anticipated matchup. 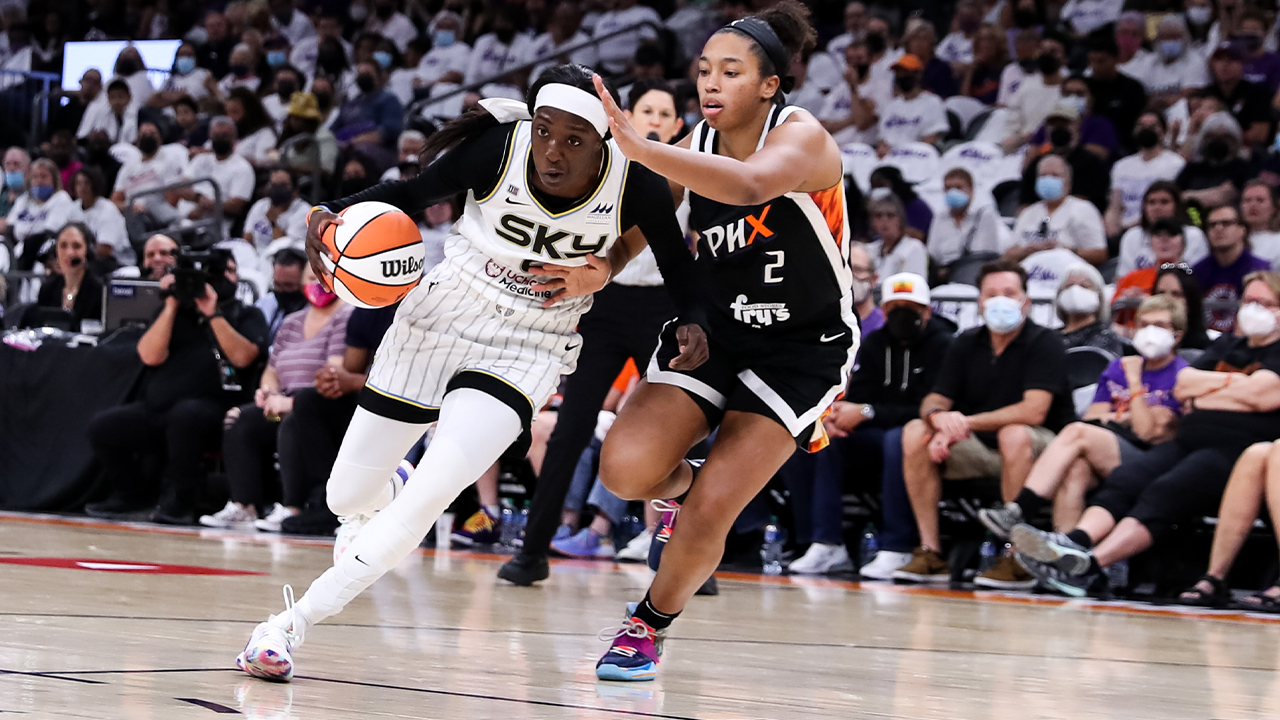 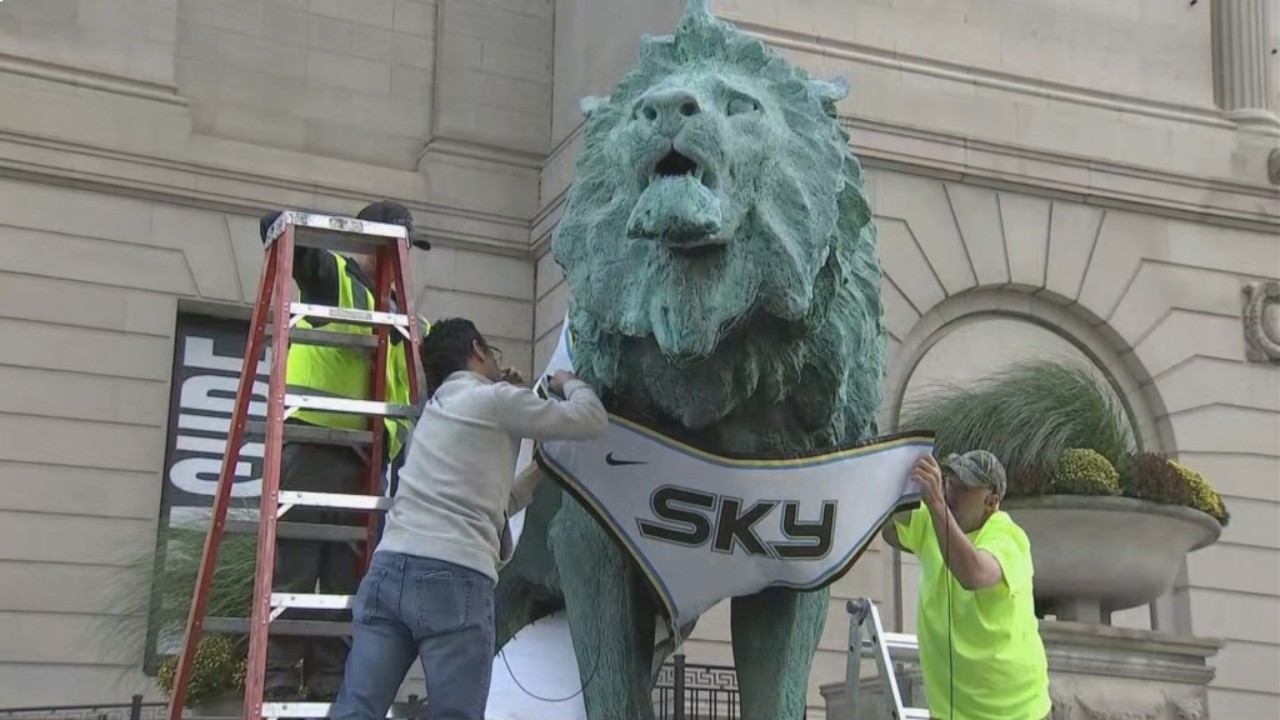 "“I think it’s inspiring because women don’t get to do a lot of stuff," said eighth grade student Emani Blackman. "So, now that they’re making it in basketball is good.”

"People didn’t really care about girls basketball but now, they actually start liking it more, and they have more attention now," she said.

People all across Chicago are psyched for the big game, and as a result tickets have sold out. In fact, according to the Sky, the game have the largest crowd in the team's history.

"We started off the season with no fans in the stands and we were able to grow through the pandemic," said Candace Parker, Sky player and Naperville native. "I think those fans are carrying over, and I think we’re getting more fans on board.”