After talking to the driver, 25-year-old Charles R. Wireman, the trooper immediately suspected he was impaired, state police said

A drunken driver is facing multiple charges after a state trooper caught him driving the wrong way Friday night on the Indiana Toll Road near Hammond.

About 10:30 p.m., the trooper was driving east on I-80/90 near Calumet Avenue when he saw headlights coming toward him, according to Indiana State Police. After the trooper realized it was a westbound vehicle going the wrong way, he turned on his emergency lights and sirens and the vehicle came to an abrupt stop.

After talking to the driver, 25-year-old Charles R. Wireman, the trooper immediately suspected he was impaired, state police said. 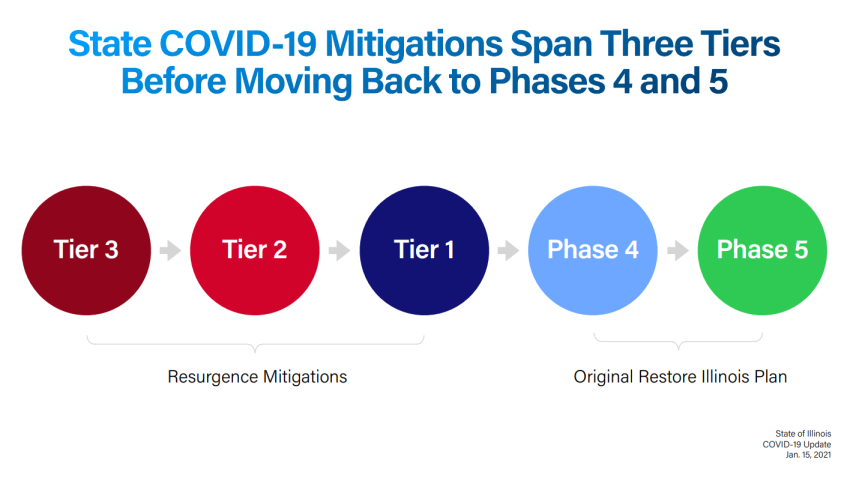 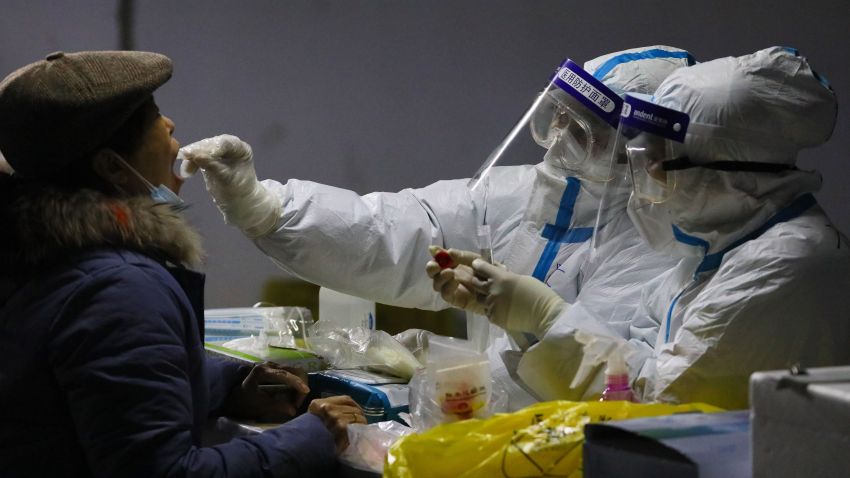 Wireman, of Demotte, Indiana, then tested over the legal limit for alcohol and was charged with misdemeanor counts of operating while intoxicated, state police said. He was taken to the Lake County Jail for processing.

No further information was made available.