The new restaurant would be in the Avondale neighborhood, at 3357 W. Addison St

Portillo’s is eyeing a new location on Chicago’s Northwest Side, marking what would only be the chain’s third location in the city.

The new restaurant would be in the Avondale neighborhood, at 3357 W. Addison St.

According to 35th Ward Ald. Carlos Rosa, GW Properties is looking to move into the building near Addison and Kimball, which is currently used as a taxi outlet. 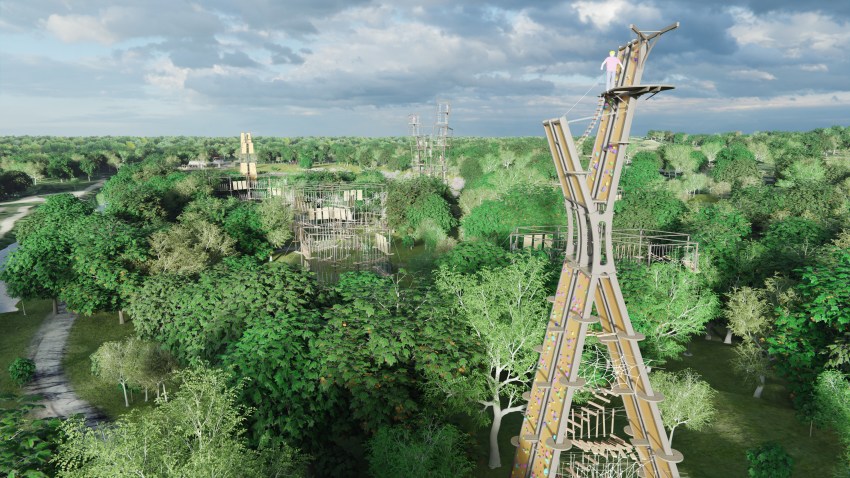 The move would require amending the Kennedy Planned Manufacturing District, which allows for industrial, commercial warehouses and manufacturing uses.

Several residents supported the move on Facebook, though some questioned the location, noting the area is “already congested.”

A public meeting is scheduled for Nov. 15 to discuss the matter.

The only other Portillo’s locations in Chicago are in the South Loop and River North.