Cactus League Journal: A Trip to Goodyear Ballpark is Worth Every Mile

Unlike the Grapefruit League in Florida, where teams can be separated by hundreds of miles and games are frequently postponed because of rain, the Cactus League in Arizona provides baseball fans with tons of high quality baseball action, and it all takes place in the city of Phoenix and its surrounding suburbs.

If one plays their cards right, they can time their flight’s landing to be able to attend a baseball game in the afternoon, and there are plenty of places to choose from. There are 10 different stadiums throughout the Phoenix area that host spring training contests, and all of them are easily accessible via the highway system that surrounds the Valley of the Sun.

We begin our journey to Phoenix with a trip out to Goodyear Ballpark, where the Chicago Cubs lost a 10-6 decision to the Cleveland Indians on Tuesday afternoon.

When talking about proximity to Phoenix, the stadium furthest from downtown is Goodyear Ballpark, spring home of the Cincinnati Reds and Cleveland Indians. The park, which opened in 2009, is approximately 20 miles west of downtown on Interstate 10, but with the picturesque White Tank Mountains in the background, the view alone is worth the jaunt.

If staring at mountains isn’t your thing, then there’s plenty to focus on when it comes to the atmosphere inside the ballpark. There are a myriad of concession items available in the park, including Mexican food stands, an ice cream truck specializing in soft serve creations, and even one stand that features succulent Philly cheesesteak sandwiches.

The coup de grace rests just beyond the right field fence. There, fans can enjoy all-you-can-eat ballpark fare and soda as they relax in a shaded, comfortable environment near the field. That shade is especially nice considering that most of the grandstand is in sunlight during the game, so if you aren’t willing to fork over the $20 for all the grub you can handle, make sure to bring sunscreen along with you.

After the game, there is plenty to do in downtown Phoenix as you make your way back to the East (just a fair warning: you may run into rush hour traffic as you get closer to the city center), but one restaurant that is definitely worth checking out is the Old Spaghetti Factory. Located on Central Avenue just north of the Burton Barr Central Library, this restaurant opened in 1972 and is one of the most unique dining settings in the city. 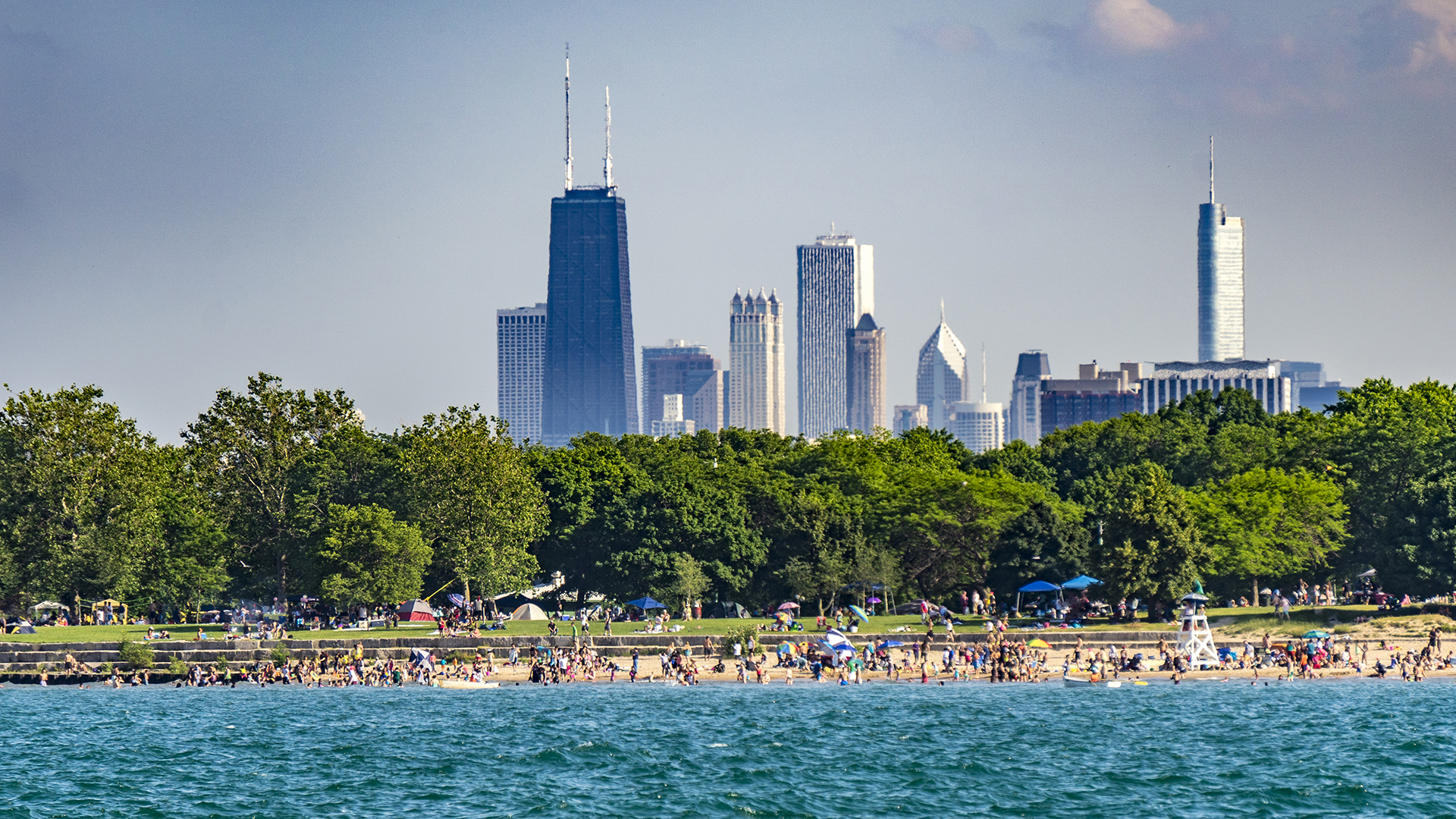 things to do chicago Jun 20

There are a wide variety of tables to choose from, including a barbershop-themed décor, a couple of little alcoves decorated to look like corner booths at an underground speakeasy, and there’s even a full-sized railroad car in the middle of the restaurant ready for your aesthetic enjoyment.

If the ambiance isn’t enough to secure your long-term patronage, the food at the restaurant is. The Spaghetti Vesuvius is an especially daunting meal, with green peppers, Tabasco sauce, and cayenne pepper combining to make a spicy and delicious Italian treat.

If less-spicy fare is more your speed, the Jumbo Crab Ravioli and the Garlic Mizithra, a delightful combination of garlic, bacon, and mushrooms served atop spaghetti and browned butter, are surefire hits.

Finally, make sure to sample the restaurant’s delicious Italian Cream Soda. Coming in six different flavors, the beverage comes in a commemorative glass, and although it’s a bit pricey for a drink at $4.50 (especially considering the small size of the glass), it’s a delicious treat that’s worth the price of admission.