Al’s Beef is celebrating its 80th anniversary with a special deal for fans of its coveted sandwiches.

The Chicago chain will honor the occasion by dishing out sandwiches for just 80 cents Thursday. Diners will have to pay extra for peppers and cheese, however, the restaurant said. 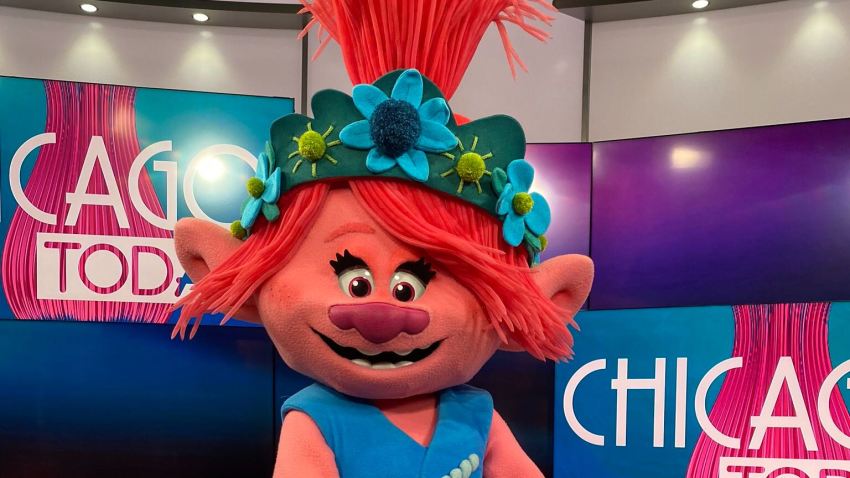 The Little Italy food icon began in 1938 when Al Ferrari and his sister and brother-in-law, France and Chris Pacelli, Sr. developed the idea and recipe for the Italian Beef sandwich.

“The great Chicago sandwich was actually formed out of necessity during the Great Depression when meat was scarce. In order to make the most of what they had, Chris and Al would slice the meat very thin and place it on thick loaves of fresh made Italian bread,” the eatery’s website reads.

The original recipe is still used at locations today.

In 2015, the chain was inducted into the Hot Dog Hall of Fame in 2015 for its “community, philanthropic leadership, and overall commitment to the quality of their product and the satisfaction of their customers.”

Last month, Chicago's City Council introduced a resolution to celebrate the restaurant's 80th anniversary, calling it "a cherished institution in Chicago, a gem that continues to grow and contribute to the unique character of our fine city."