Hundreds of Chicago Workers, Including O'Hare Airport Employees, Walk Off Job in ‘Fight for $15'

Early morning protests took to the streets outside a McDonald's restuarant on the city's West Side, telling NBC 5 they were planning on blocking traffic and were willing to get arrested in the fight for higher wages and the right to unionize

Workers across Chicago, including at Chicago's O'Hare International Airport, began to walk off the job Tuesday morning over union rights and an hourly wage of $15.

By 6:30 a.m. Tuesday, crowds of workers had gathered outside a McDonald's restaurant near Chicago and Damen Avenues on Chicago's West Side.

Protesters told NBC 5 they were planning on blocking traffic and were willing to get arrested in the fight for $15 an hour and their right to unionize.

Chicago police said at least 50 demonstrators had been ticketed at the McDonald's rally by 8:30 a.m. Further details on the citations were not immediately made available.

The group joined about 500 workers at O'Hare who have also committed to the strike. They include cabin cleaners, janitors, wheelchair attendants and baggage handlers. The workers are employed by private contractors. Strike organizers say many work for minimum wage. They're trying to unionize with the help of Service Employees International Union Local 1.

Organizers said they expect delays and disruption, particularly for United and American airlines, during the strike, but Chicago Department of Aviation officials said service was not disrupted at O'Hare Tuesday. 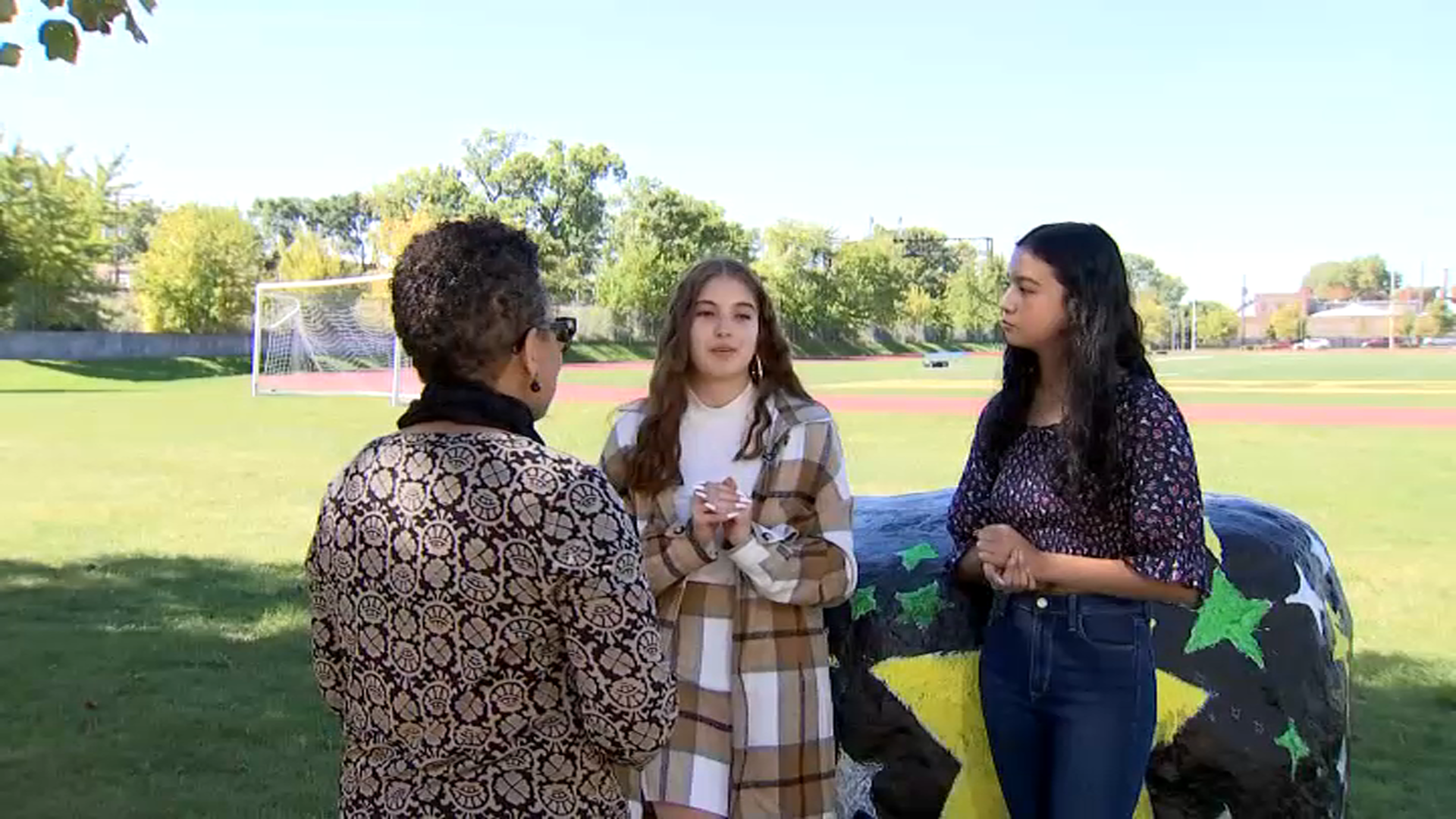 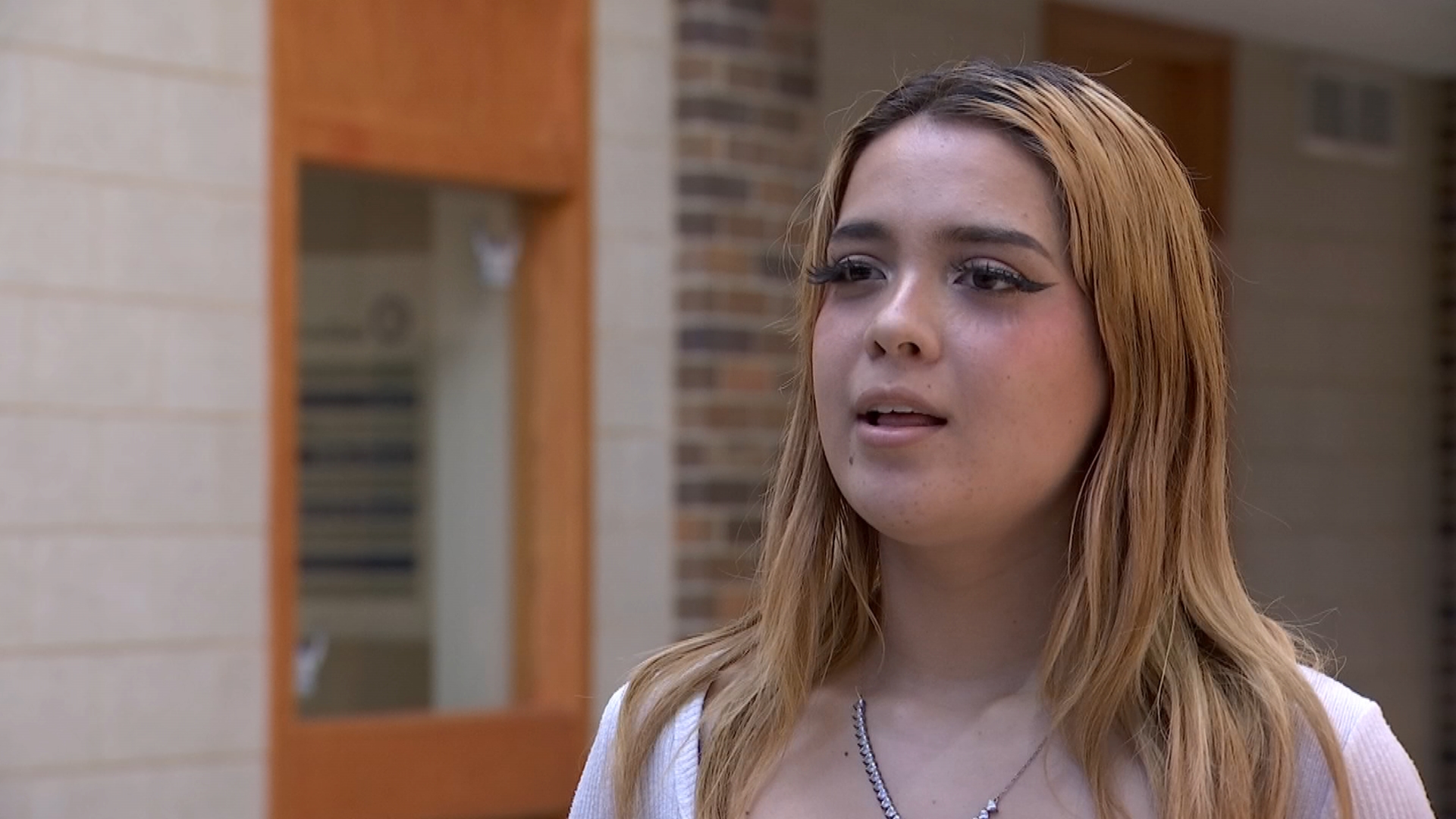 In a statement, United Airlines said it was "taking the necessary steps to ensure a safe and on-time operation for its customers."

The strike is part of a nationwide campaign for higher hourly wages, including for workers at other airports and fast-food restaurants. Thousands plan to walk off the job at McDonald's restaurants alone.