Worker Rescued From Mud-Filled Hole on Chicago's South Side

Chicago firefighters were able to rescue a worker who became trapped in a hole full of dirt and water on the city’s South Side Wednesday afternoon.

According to authorities, the worker’s leg became trapped in a debris-filled hole in the 6700 block of East End Avenue, located in the South Shore neighborhood.

Chicago firefighters used specialized vacuums and other tools to pull water and dirt out of the hole, and were able to attach safety equipment to the worker to prevent her from sinking further.

Ultimately firefighters were able to extricate the worker from the ground, where they were in good condition after being treated for minor injuries.

It is unclear what led to the worker being trapped. 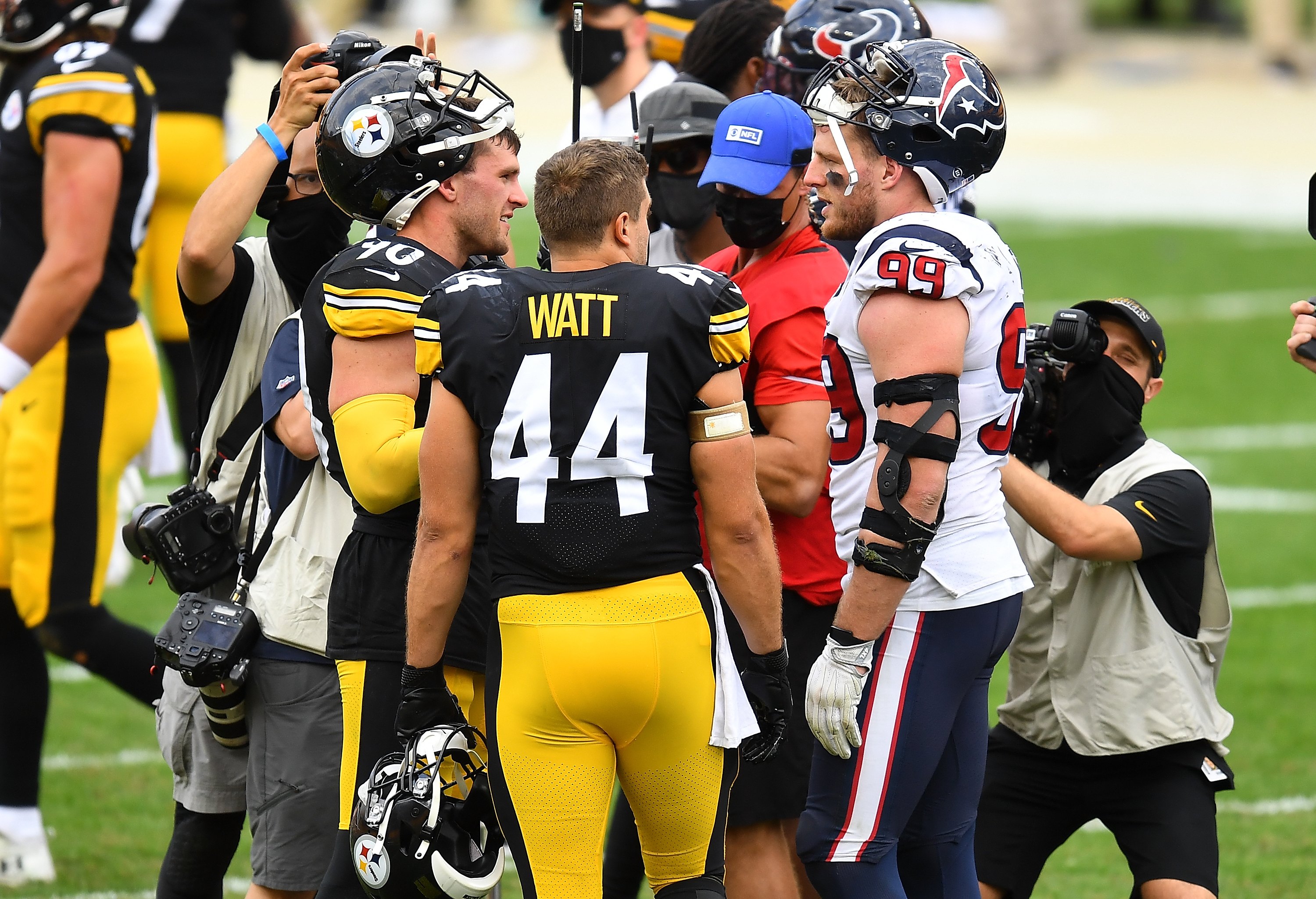