After a teenage boy riding his bicycle was fatally struck Friday night, Woodridge Police said they are investigating the accident.

While trying to cross a street in Woodridge, 15-year-old Evan Melau was struck by multiple vehicles on his bicycle, according to officials.

Police responded to a call around 8:25 p.m. Friday of a bicyclist struck at 1535 W. 75th St. with several people involved in the crash. 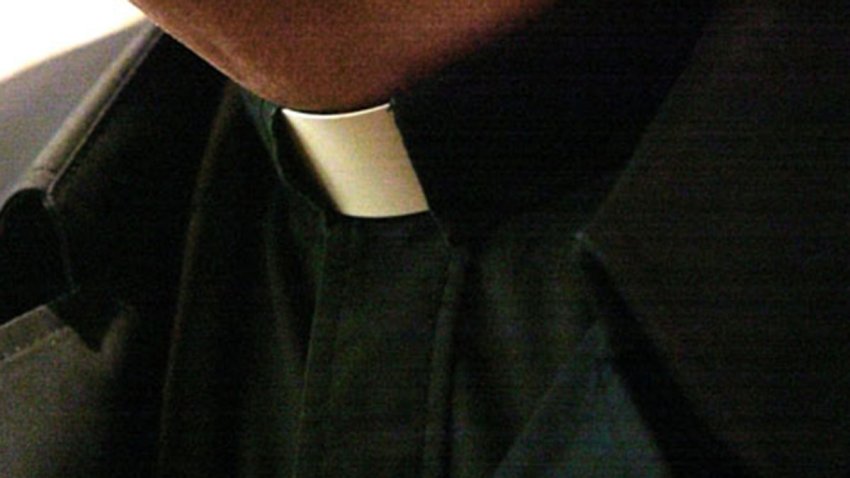 The Woodridge Police Department and the Metropolitan Emergency Response and Investigation Team is currently investigating.