A woman stabbed to death in the Loop over the weekend was a Maryland graduate student who had been working on her doctoral degree in criminology and criminal justice.

Anat Kimchi, 31, was walking in the 400 block of South Wacker Drive about 4 p.m. Saturday when a man stabbed her in the back, according to Chicago police. She was pronounced dead at Northwestern Memorial Hospital.

“Anat was already a notably accomplished scholar, but more importantly she was a remarkable woman who was beloved by friends and family,” said Gary D. LaFree, chairman of the Department of Criminology and Criminal Justice at the University of Maryland.

Police reported no suspects Monday morning and have released no description of the attacker.

Kimchi was interested in courts, sentencing and corrections, according to Choice Research Associates, where she had worked as a consultant in recent years.

One of her projects was assessing the disparity in probation sentences, and evaluating the impact of placing female juvenile suspects in custody. 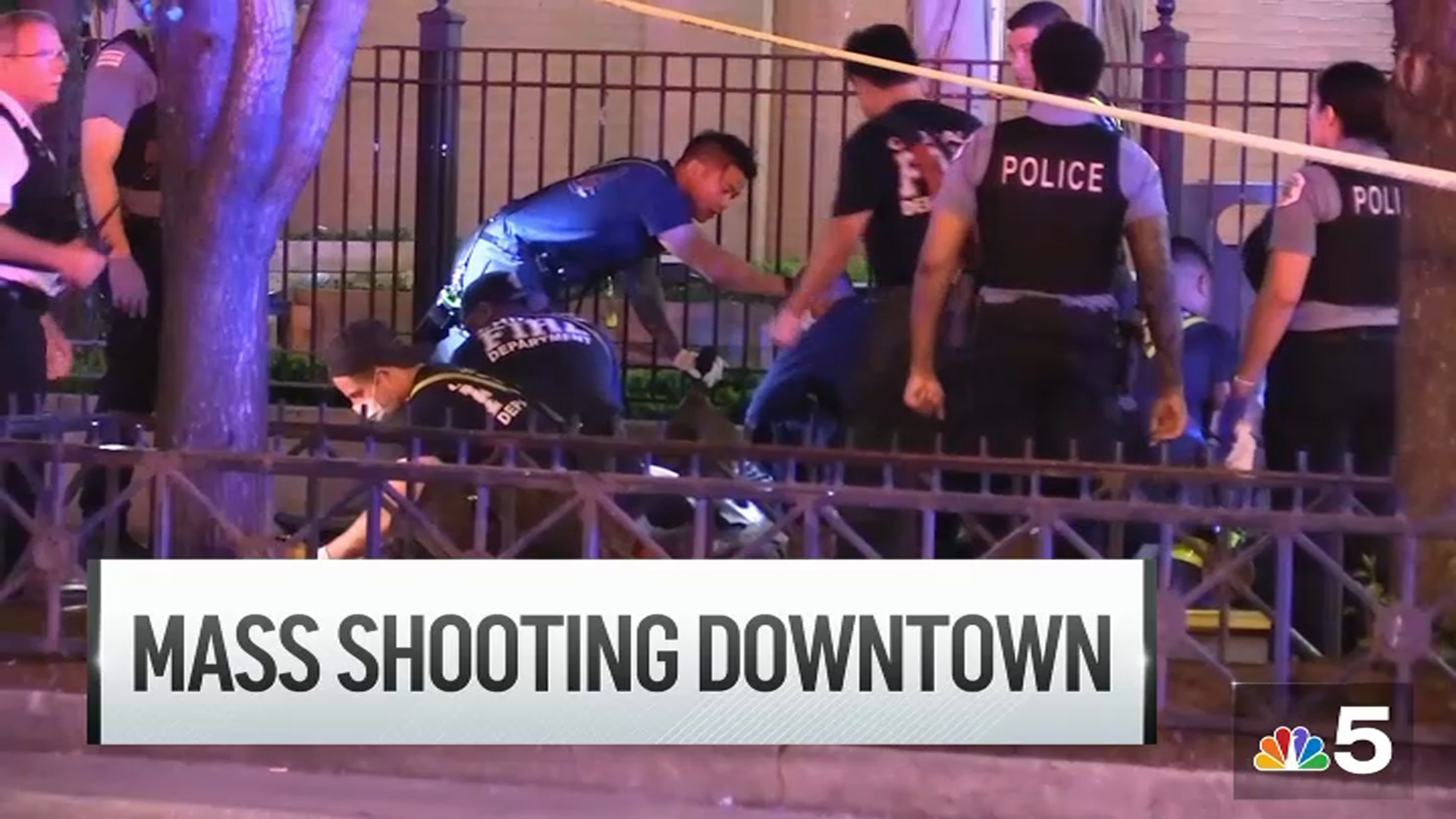 In a statement to students in the criminology and criminal justice department, LaFree said Kimchi’s death “looks to be a random attack. We do not have any details yet.”

Over the weekend, Police Superintendent David Brown told reports that investigators were reviewing police camera footage that might have recorded the attacker.

While the footage was grainy, Brown said at least one witness was cooperating with investigators.

The superintendent said the attacker was believed to be homeless, and noted a nearby homeless encampment below the Interstate 290 overpass that is in the block.

Brown said the suspect might have concealed himself in high vegetation and surprised Kimchi. “This area is pretty secluded, going down this ramp is not a well-traveled area, it’s adjacent to a homeless encampment,” he said.

The attack happened about a block from Willis Tower in an area that is also close to the Old Chicago Main Post Office and Union Station. But Brown said “the larger tourism and foot traffic is away from this area.”