A woman was stabbed while riding a CTA bus on Chicago's Magnificent Mile Sunday, according to police.

Authorities said the incident took place around 10:15 p.m. in the 600 block of North Michigan Avenue.

A 30-year-old woman was sitting on a northbound bus when a woman seated behind her stabbed her in the back of the head with an unknown object inside of a glove, according to Chicago police. The stabbing resulted in a minor cut, officials said, and the victim was in good condition, refusing medical treatment on the scene. 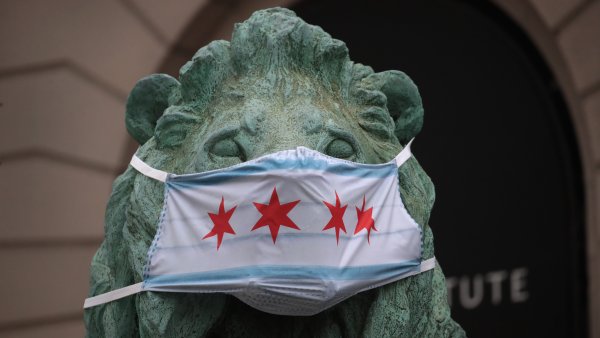 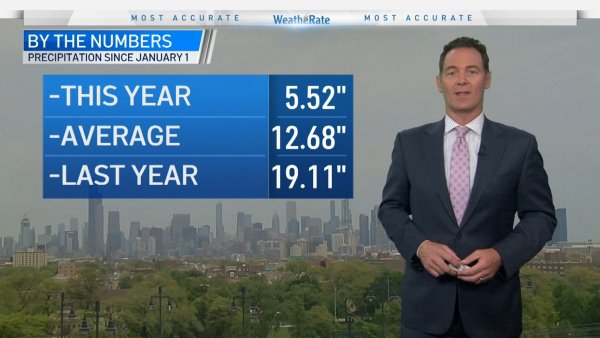 The offender may be homeless, according to police, and exited the bus walking southbound on Michigan Avenue.

She and the victim did not know each other and did not appear to have any interaction prior to the incident, authorities said.

No one is in custody in connection with the stabbing and an investigation remains ongoing.