Cops: Woman Set Herself on Fire in Congressman's Chicago Office

A woman set herself on fire in a suicide attempt Tuesday afternoon at U.S. Rep. Danny K. Davis’ West Side office, authorities said.

About 3 p.m., the 43-year-old woman entered the office at 2746 W. Madison St. She drank hand sanitizer, poured it on herself and set herself on fire in an attempt to kill herself, according to Chicago police. She suffered burns and was taken to Stroger Hospital in serious condition.

The 7th District congressman was not in the office at the time, but he said he was on his way back from a meeting and returned after the incident was under control. 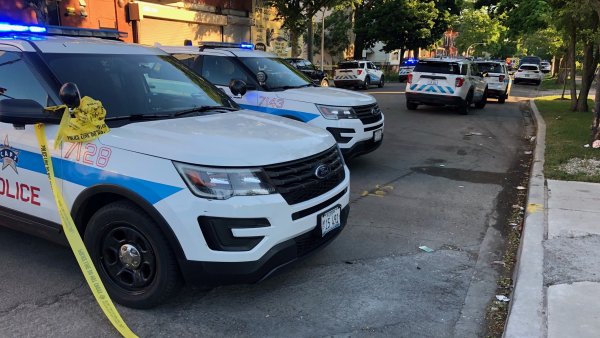 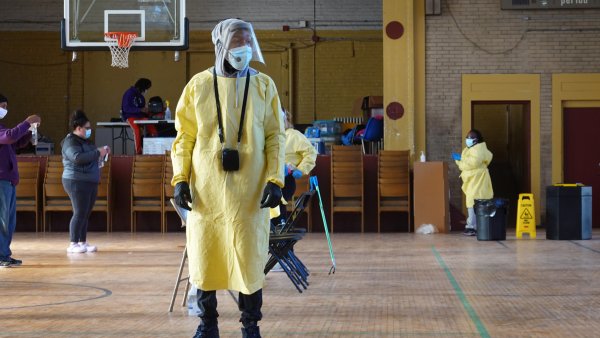 “To me, it’s an obvious case of mental illness,” Davis said. “It’s a reaffirmation of the tremendous need for additional mental health services in our community.”

Davis said he was told that the woman entered the office and began picking up various items around the room. Eventually, the woman was told to stop picking up staff members’ things and was told the police would be called if she didn’t listen.

That was when the woman picked up a bottle of hand sanitizer and began to drink it, he said. Then she poured the liquid on herself and pulled out a lighter. A member of Davis’ staff got a fire extinguisher, put out the flames and called 911.

“We get people a great deal who have these kinds of issues,” Davis said of people who stop at his street-level office. “We do the best we can for them.”

Davis said that at least once a day a person with a mental illness, who is homeless or is addicted to drugs, stops by his office. His staff frequently works with area homeless shelters, mental health organizations and hospitals to help people get into treatment.

“I’ve driven people myself” to get drug treatment, Davis said.

“We don’t worry much about security,” he said. “I’ve been in a storefront office in Chicago on the West Side for over 40 years. That’s the only way to really be of value and service. We’re basically part of the hood.”