A woman hit two young children with her car, killing a 5-year-old girl, as she backed out of a driveway on Chicago's Far South Side Monday night, according to police.

Authorities said the incident took place at around 6:30 p.m. in the 8900 block of South Clyde Avenue in the city's Calumet Heights neighborhood.

A 74-year-old woman was backing up in a driveway when she lost control of the vehicle, according to Chicago police, who said she told officers she accidentally hit the gas instead of the brake. 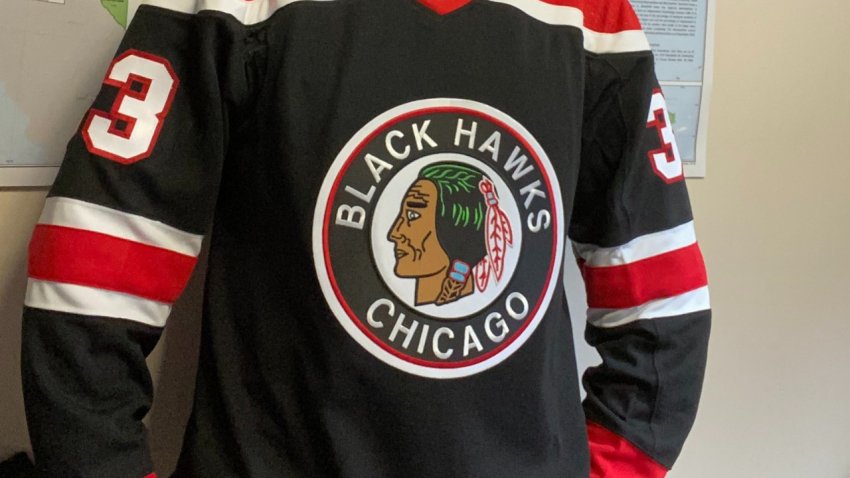 The woman struck two children, a 5-year-old girl and an 8-year-old girl, authorities said. The younger girl was taken in critical condition to Comer Children's Hospital, where she was pronounced dead, according to police.

She was later identified as Nalleeha Washington, of the 6900 block of South Oglesby Avenue in the South Shore neighborhood, according to the Cook County medical examiner's office.

Authorities said the 8-year-old girl was treated at the scene. It was not immediately clear if the woman and girls had any relation, or if any charges would be filed in the case, according to police, who continue to investigate.