A 71-year-old woman who was found dead Monday morning in the Belmont Cragin community is the 36th person to die from cold-related causes in Cook County since the start of the season.

About 6:20 a.m., officers found Maria Herrera De Sanchez unresponsive and leaning against the door of a business in the 2000 block of North Laramie, according to Chicago police and the Cook County medical examiner’s office.

Sanchez was taken to Community First Medical Center and pronounced dead at 8 a.m., authorities said. She lived in Belmont Cragin, less than a mile from where she was found. 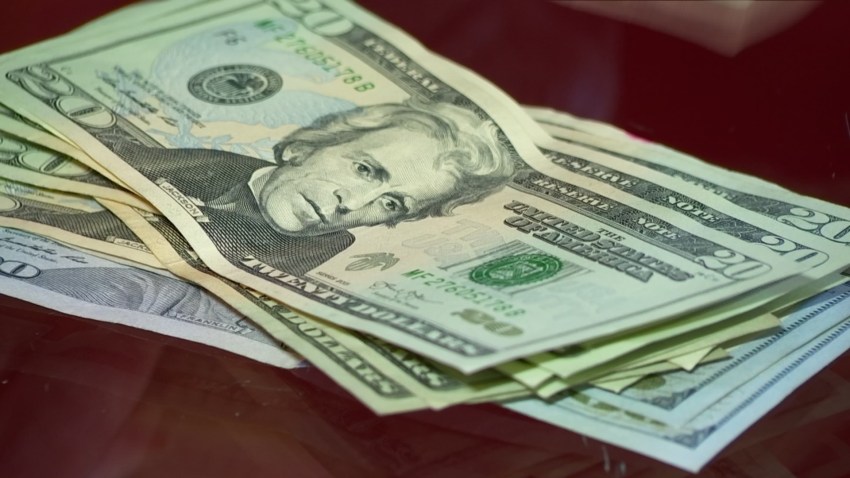 An autopsy Tuesday found Sanchez died from cold exposure, with dementia and cardiovascular disease serving as contributing factors, the medical examiner’s office said. Her death was ruled an accident.

As of Wednesday morning, the Cook County medical examiner’s office has confirmed 35 other cold-related deaths since Oct. 15, 2018.

Last fall and winter, 47 deaths were found to be at least partially cold-related between Oct. 1, 2017, and April 1, 2018, according to the medical examine’s office. More than 250 people have died of cold-related causes in Cook County since 2006.