A woman was found dead and two others were injured Friday afternoon after a fire broke out in a home in northwest suburban Algonquin.

Firefighters responded shortly after 1:30 p.m. to a report of a possible explosion and fire at the home in the 1000 block of Grayhawk Drive in Algonquin, according to the Huntley Fire Protection District. 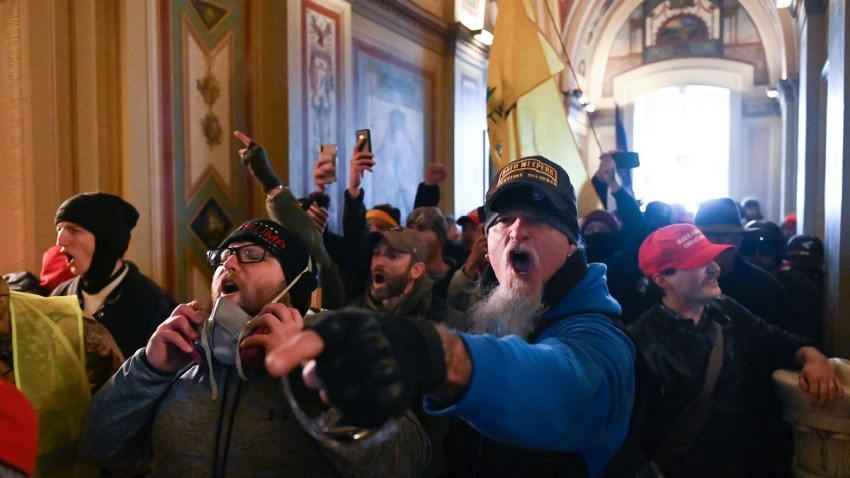 A resident, 72-year-old Rosemary Schwieger, was found in the home, where she was pronounced dead at 2:21 p.m., according to the McHenry County coroner’s office. An autopsy to determine her cause of death was scheduled for Monday afternoon. No foul play was suspected.

Another female suffered injuries that were not thought to be life-threatening and was taken to Centegra Hospital Huntley, fire officials said. A third person was treated and released at the scene.

The cause of the blaze was under investigation by the Huntley Fire Protection District, Illinois State Fire Marshal’s office and the Algonquin Police Department.