The woman is believed to be between the ages of 35 and 45, police say

A woman was fatally stabbed during a robbery attempt in the city’s Englewood neighborhood on Sunday evening, according to Chicago police.

Officials say that the woman, who is between the ages of 35 and 45, was stabbed in the abdomen during the robbery, which occurred just before 7 p.m. in the 1500 block of West 61st Street.

The woman was taken to the University of Chicago Medical Center, where she was later pronounced dead. 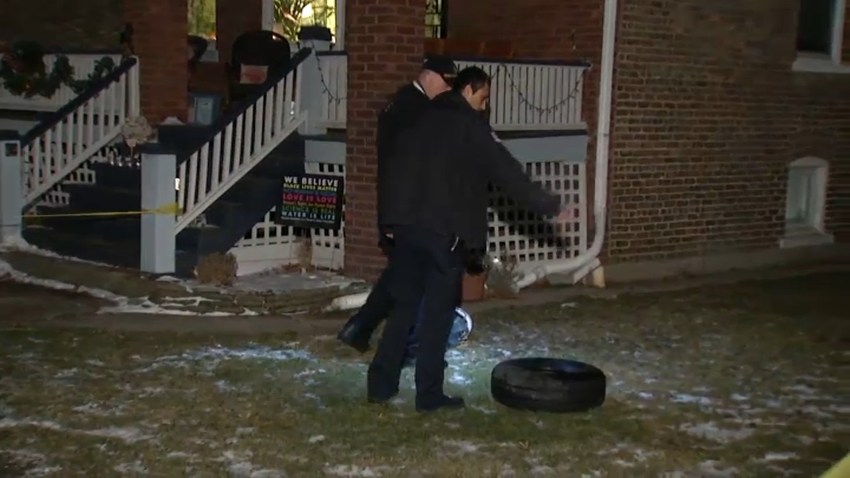 Tire Falls Off Small Plane Before O'Hare Landing, Ends Up in Neighborhood 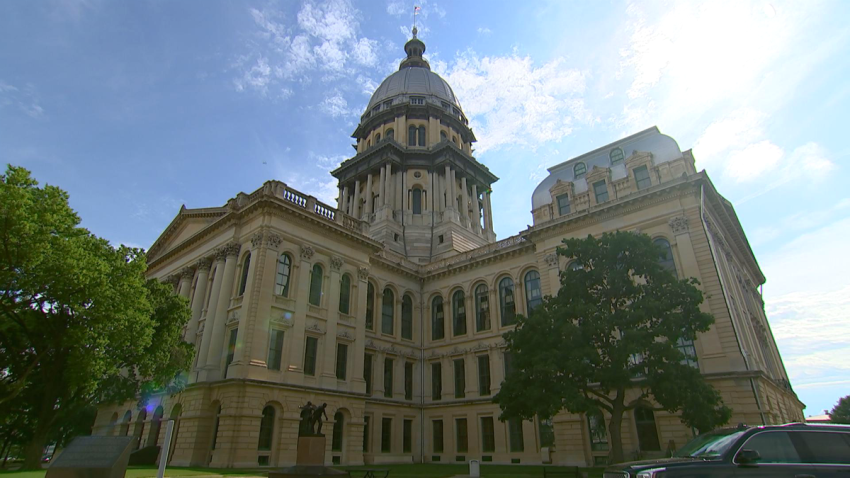 Illinois House of Representatives 17 mins ago

The woman has not been identified by police, and no suspects are in custody.