A woman has died after she was struck and critically injured by a Metra train Thursday morning on the Milwaukee District West line in northwest suburban Elgin.

Witnesses said the woman, who appeared to be in her 30s, was attempting to cross the tracks when she slipped and fell and the train struck her, according to Elgin Fire Department Battalion Chief Richard Carter.

She was taken in critical condition to Saint Joseph Hospital in Elgin, Carter said. 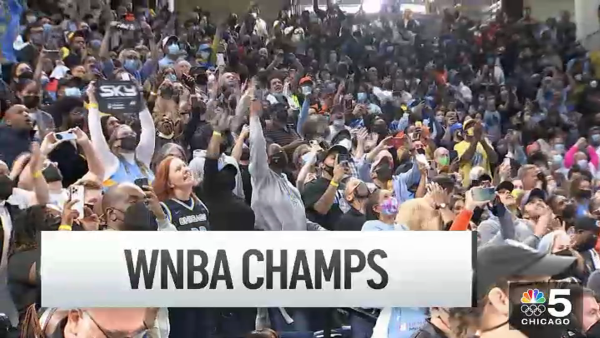 A Metra spokesperson told NBC 5 the woman died at the hospital.

Inbound train movement was temporarily halted, but trains east of Elgin were on the move again by 6:55 a.m., operating 15 to 30 minutes behind schedule, according to Metra spokesman Tom Miller. No delays were reported as of noon Thursday.