Woman Critically Injured in High-Speed Crash on Lower West Side

A woman is in critical condition following a high-speed crash Saturday on the Lower West Side.

Emergency crews responded to the crash about 10:25 a.m. in the 2800 block of South Ashland, Chicago police and fire officials said.

The woman, about 20 years old, was rushed to Stroger Hospital for treatment, the fire department said. No other injuries were reported. 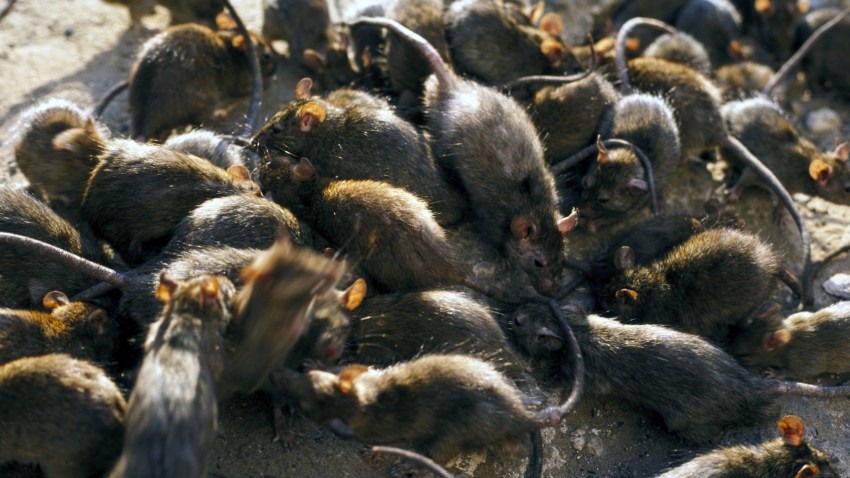 CDC Warns of ‘Unusual’ or ‘Aggressive’ Rats During Coronavirus

The circumstances of the crash were not immediately clear, police said.