Janiel Mixon is charged with two misdemeanor counts of cruel treatment of an animal and violating an owner's duties.

A 48-year-old woman from Justice has been charged with abandoning a dog in a trash bag last month in a forest preserve in Willow Springs.

Janiel Mixon is charged with two misdemeanor counts of cruel treatment of an animal and violating an owner’s duties, the Cook County sheriff’s office said in a statement.

An investigation by the sheriff’s police found that Mixon was last in possession of the dog, the sheriff’s office said. She was arrested Feb. 28 and released on a cashless bond. 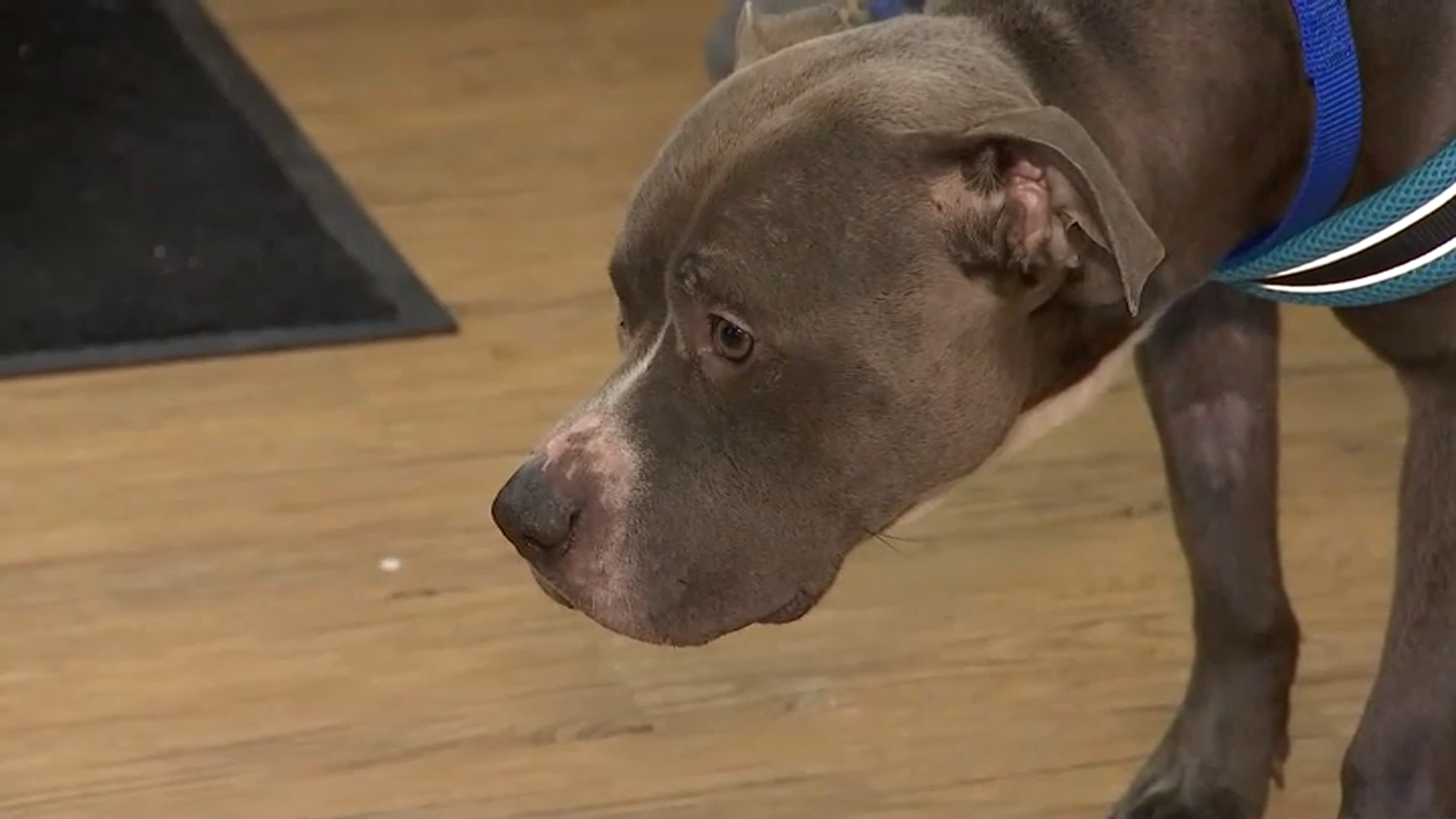 $5,000 Reward Offered to Find Out Who Abandoned Pit Bull in Trash Bag 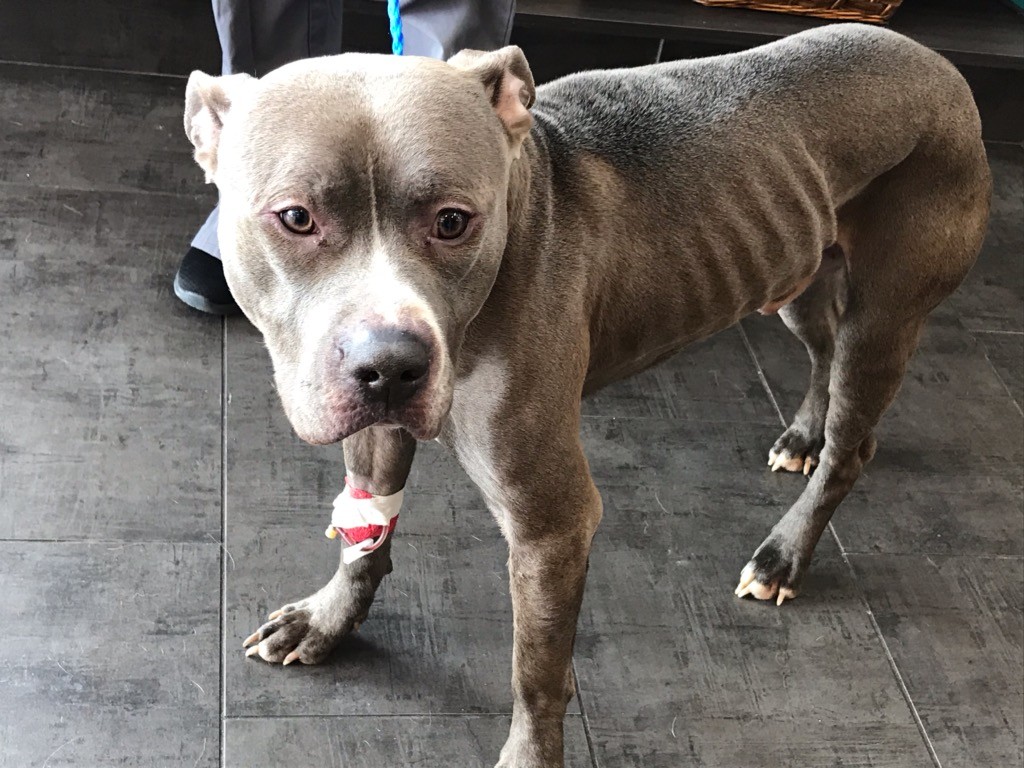 The pit bull, renamed Vinny, was found by a passerby Feb. 17 in a double-bagged trash bag on Forest Avenue, just north of 87th Street in the Buffalo Woods forest preserve.

Cold and dehydrated, police covered him in blankets until the warden of Cook County animal control arrived and rushed the dog to a shelter.

Vinny was severely underweight with kidney issues but has been improving.

“He’s very shy of humans because of his ordeal, but he’s made tremendous progress in trusting humans,” South Suburban Humane Society CEO Emily Klehm told the Sun-Times. “We know that given the progress he’s made he’ll go to a forever home.”

Last week, PETA offered a $5,000 reward for information leading to an arrest and conviction in the case. A spokesperson for PETA could not immediately be reached Wednesday for comment.